Groupon, the major global discount and travel company, is known for its discounted offers to restaurants, gyms, and hotels, is selling deals for businesses that exploit wild animals for entertainment and profit.

Last year, with the help of animal-lovers like you, we moved Expedia Group to stop selling tickets to captive dolphin shows. Now let’s urge Groupon to stop profiting from wild animal suffering and adopt a public animal welfare policy that protects animals instead of exploiting them. Sign the petition now.

In the past several years, Groupon has sold deals for:

Groupon deals are time-limited, meaning venues and offers change constantly. The cruel venues currently promoted are not a new phenomenon. Historically, Groupon has done business with some of the most infamous wildlife exploiters, including Garold Wayne Interactive Zoological Park (G.W. Exotic), the facility owned by Joe Maldonado, aka the Tiger King, as well as multiple circuses that used elephants in dangerous and harmful performances such as Ringling Bros. and Barnum & Bailey Circus.

Groupon profits whenever it features discounted deals for these venues on its website–it takes a cut of every deal sold. We are urging Groupon to prohibit venues that offer interactions with wild animals and/or captive wild animal performances. Groupon currently has no animal welfare policy publicly available on their website.

Sign the petition telling Groupon to stop profiting from wild animal suffering and adopt a public animal welfare policy that protects animals instead of exploiting them. 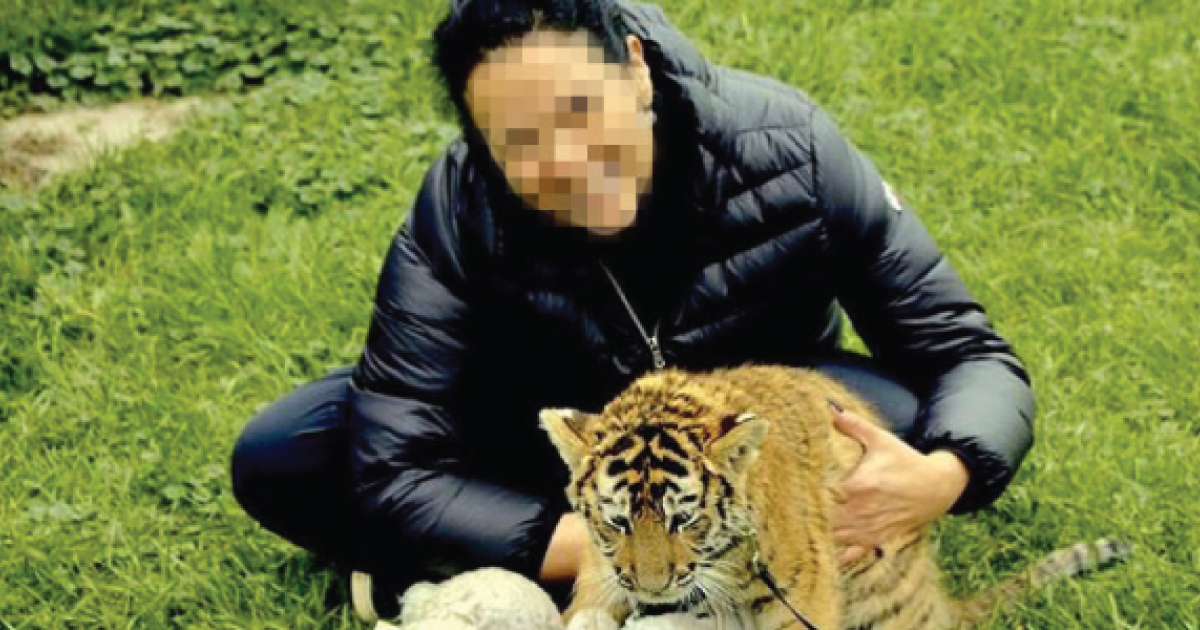 Pictured above: Social media post of a tourist petting a tiger cub used for entertainment.