As fishing intensifies, more fishing gear is being lost or abandoned and this is contributing to our ocean’s plastic problem. It's harming sea animals, marine ecosystems and global fish stocks.

Ghosts beneath the waves

Read the report, 'Ghosts beneath the waves'.

Producers and distributors of seafood have a huge role to play in tackling the problem of ‘ghost gear’, the term given to lost and abandoned fishing gear and litter.

We believe that our oceans and the life within them should be protected. And seafood companies can be part of the solution.

Some companies are already acting to help marine animals. And it’s working. Now we want others to act too.

The ghost gear problem is getting worse. As a result, marine animals are suffering. When animals like whales and seals get entangled or swallow pieces of plastic from ghost gear, it can lead to malnutrition, mutilation and cause a slow and painful death.

Our 'Ghosts beneath the waves' report found that 80% of the largest seafood companies do not yet have an effective way of dealing with abandoned, lost or discarded fishing gear.

Only three companies, Young's, Tri Marine and Thai Union, have established policies or are part of projects to tackle ghost gear.

Fewer than half of seafood companies have policies that effectively address sea litter and pollution. 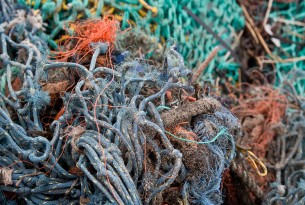 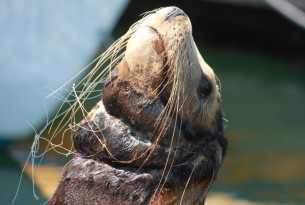 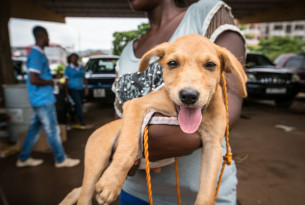