Looking to buy a wild animal as a pet? Hopefully we can change your mind. | World Animal Protection Skip to main content
Français

Wild animals like parrots, otters and tortoises might seem like fun pets, but in reality, they are extremely difficult to care for and ultimately, as wild animals they suffer.

Looking to buy a wild animal as a pet? Hopefully we can change your mind.

The journey for a wild animal in the exotic pet trade is cruel – and often deadly. Either poached from the wild or bred in captivity on a farm, these animals are shipped long distances and taken to countries vastly different from their original homes. Many exotic pets suffocate and die in transit before they even reach their final destination.

Up to 66% of African grey parrots who have been poached from the wild for the exotic pet trade will die in transit.

Sign our pledge and help us protect wildlife by keeping them where they belong. In the wild.

Still have your heart set on an exotic pet? Read on. 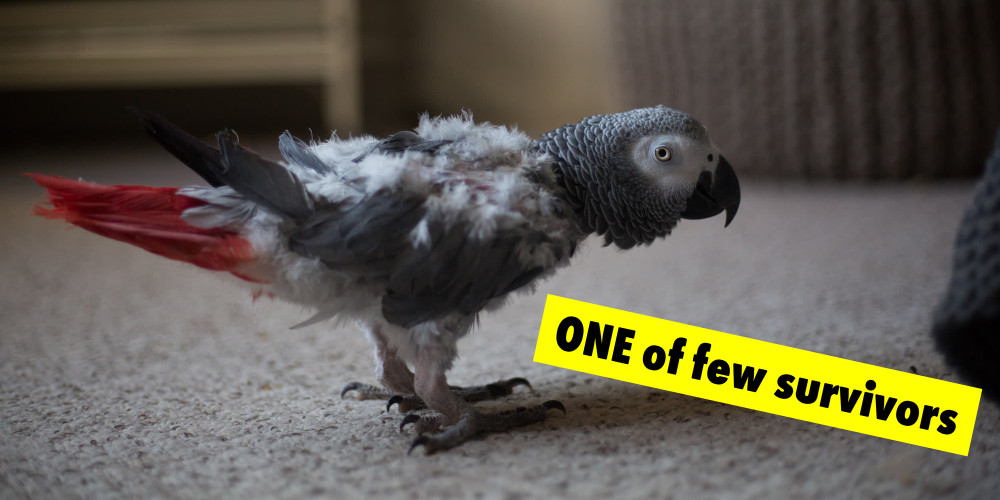 Pet African grey parrots often rip out their own feathers due to stress and boredom. Being trapped in the unnatural environment of a home has serious psychological consequences.

We know people often purchase exotic pets because they’re animal lovers. Animals bring joy to our lives, so it’s understandable that we’d want them to be part of our home. But many exotic pet owners are unaware of the suffering their animals endure.

Suffering is inherent in a life of captivity for a wild animal. Captivity limits their natural behaviour and places both their mental and physical well-being at risk. Whilst kept as pets, these animals often suffer from chronic stress and poor physical health from being kept in environments that can’t give them what they need to be happy and healthy. Wild animals are not pets; they belong in their natural habitat.

In our investigations, we found several specific welfare concerns that speak to the broader welfare issues related to the keeping of wild animals as exotic pets: 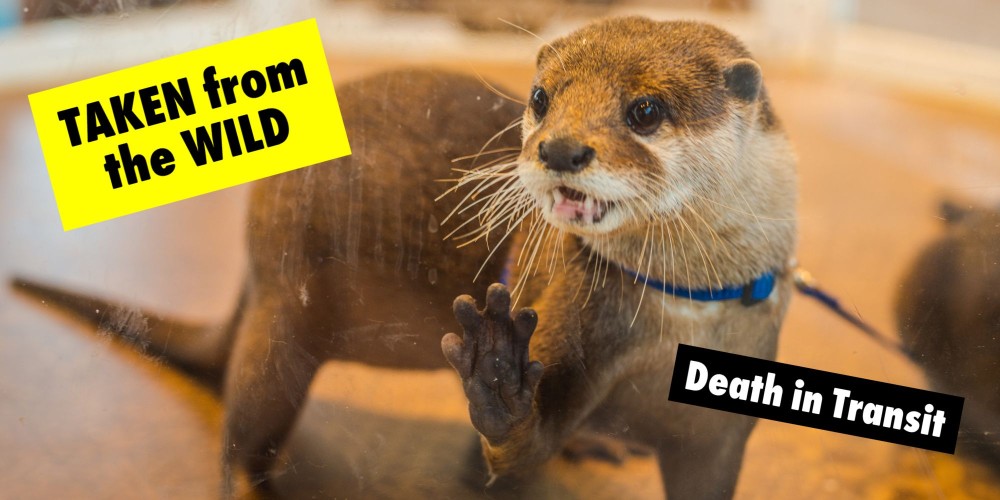 Poachers often kill protective otter parents, so they can capture their young before selling them on.

Read more about our findings in our report 'Wild at heart: The cruelty of the exotic pet trade' 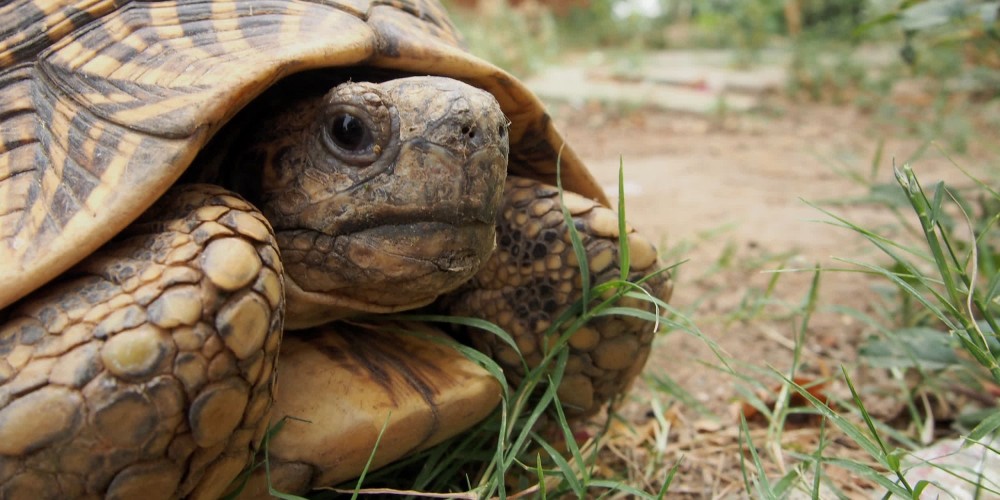 Indian star tortoises like the one pictured here can live up to 80 years. Many new pet owners are unprepared for the realities of owning an exotic pet and animals die or are abandoned as a result.

Join thousands of Canadians taking a stand against the exotic pet trade. Together, we can reduce the acceptability of owning exotic pets. Enter your details below to pledge.

What to do if you already own an exotic pet

While keeping some exotic pets may involve less suffering than others, no wild animal can have its needs met entirely in captivity. Only domesticated animals, like cats and dogs, should be kept in home environments where their needs can be more easily met.

If you already own an exotic animal, you should seek expert advice from a veterinarian that specializes n their care to ensure you’re meeting as many of its welfare needs as possible, if you haven’t already. We encourage you to continue to give your pet the best life possible, for as long as you can.

What you should never do is release an exotic pet into a new eco-system. Most animals will not be equipped to survive alone in a new environment, either dying from starvation, a foreign climate they are not biologically built to withstand or killed by other predators. While most will die, some animals may survive and establish themselves in a non-native environment and become an invasive species. When this occurs, it can have serious negative implications for the local, native species of animals and their ecosystems.

To help keep wild animals in the wild where they belong, we ask you to commit to not purchasing another exotic pet in the future or breeding the one you own.