Rabies is a preventable viral disease affecting both humans and dogs. It is most often transmitted through the bite of a rabid animal. While cases of rabid dogs are rare in North America, dog rabies remains common in many countries.

Historically, the world has focused on treating rabies in humans, rather than on eliminating it. However, there is overwhelming evidence that control of dog rabies through animal vaccination programs and humane dog population management (I.e., spay and neuter programs) can reduce the incidence of human rabies.

When 70% of the dog population is vaccinated, it can prevent a major outbreak of rabies.

World Animal Protection estimates that more than 10 million dog lives are cruelly lost every year due to rabies or the human fear of rabies. That is approximately 170 dogs killed for every one human death from rabies.

This is why we have worked tirelessly over the last decade to provide support and run vaccination clinics across the globe to prevent rabies outbreaks.

With your support, we can end rabies for good by 2030 to protect all dogs and humans from this horrific disease.

How has your support helped dogs this past decade? 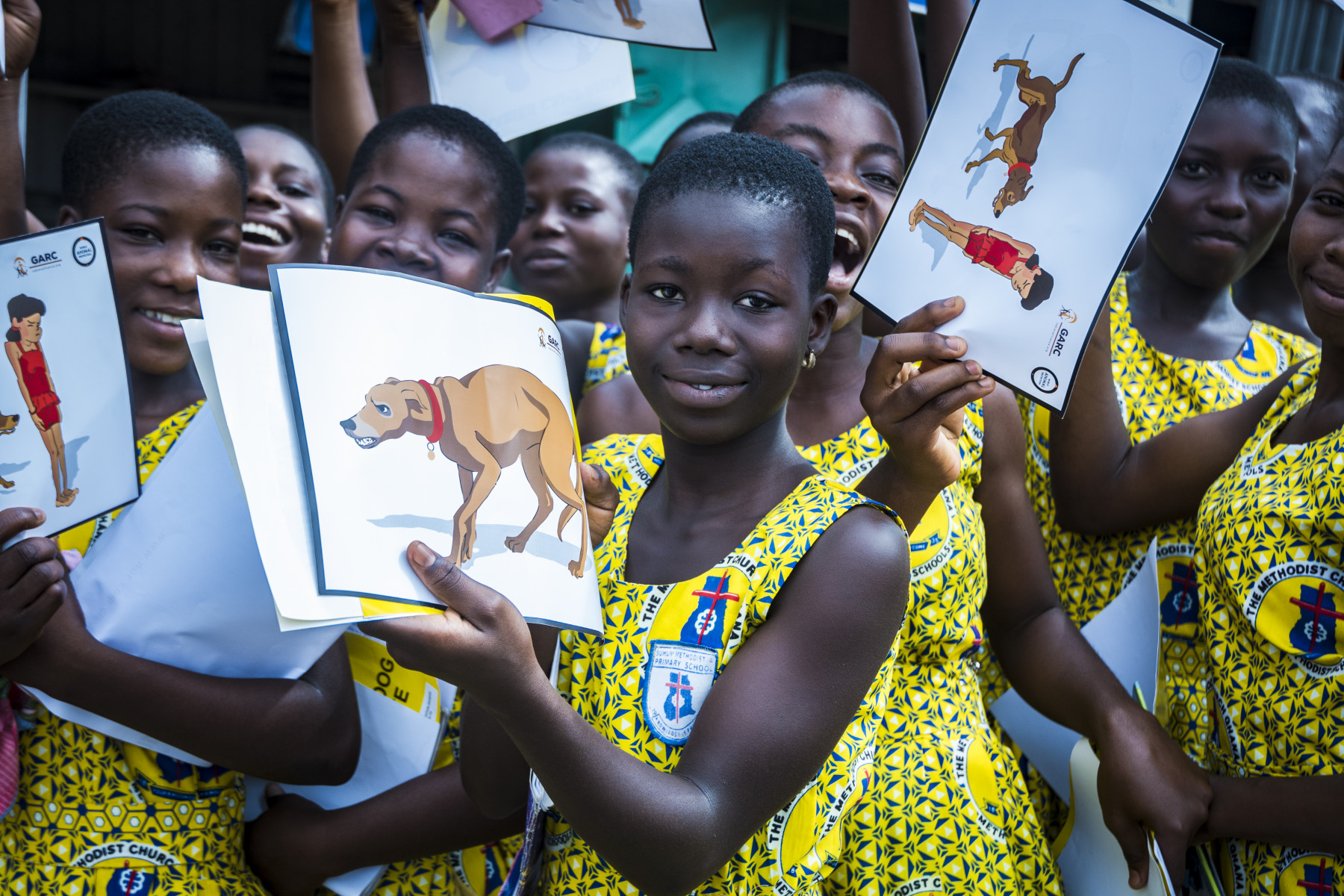 Bruno, one of the lucky dogs you helped vaccinate

In 2016, at just five months old, Bruno became our #oneluckydog of our Better Lives for Dogs campaign in Kenya.

Bruno represented the millionth dog to receive a rabies vaccination, in our work to end the mass culling of dogs through vaccination and education against rabies.

Thanks to your generosity, she spent her days playing with other dogs, and using her natural instincts to protect her family and their farm from squirrels and other intruders.

When we went back to visit Bruno in 2018, not only did she have a new companion — Simba, but her owner Joseph had become a community health volunteer. He continues to educate his neighbors about responsible dog ownership, with an emphasis on dog vaccination.

Because of Joseph, more and more people take their dogs to get vaccinated and bring home a vaccination card, which is a great source of pride. In the end, this helped relationships between dogs and the community.

It is only fitting that our final ask to supporters to give to our hands on work be about helping dogs like Bruno in Kenya.

How will we be helping dogs in the future?

Our new 10-year strategy is an ambitious one. With your support we will address the root causes of animal cruelty, which means taking on the big, entrenched systems that fuel the very worst animal abuse.

This means our focus will be stopping wild animals being cruelly exploited as commodities by changing the systems that fuel their exploitation and ensuring that farmed animals live good lives by transforming the global food system.

Still, we know that ensuring that community dogs are protected from cruelty is critical. With your help we will support and fund our respected coalition partners to spearhead this vital work.

Our key role in the International Companion Animal Management Coalition (ICAM) will help ensure dogs are managed humanely and protected from violence or abuse. This includes protection from horrific culls. With your support we will remain part of the United Against Rabies Collaboration (UARC) and its Forum. Through this, we will continue to call for a global end to the transmission of dog-mediated rabies by 2030 and will work with UARC to help ensure the United Against Rabies Forum effectively achieves this goal. 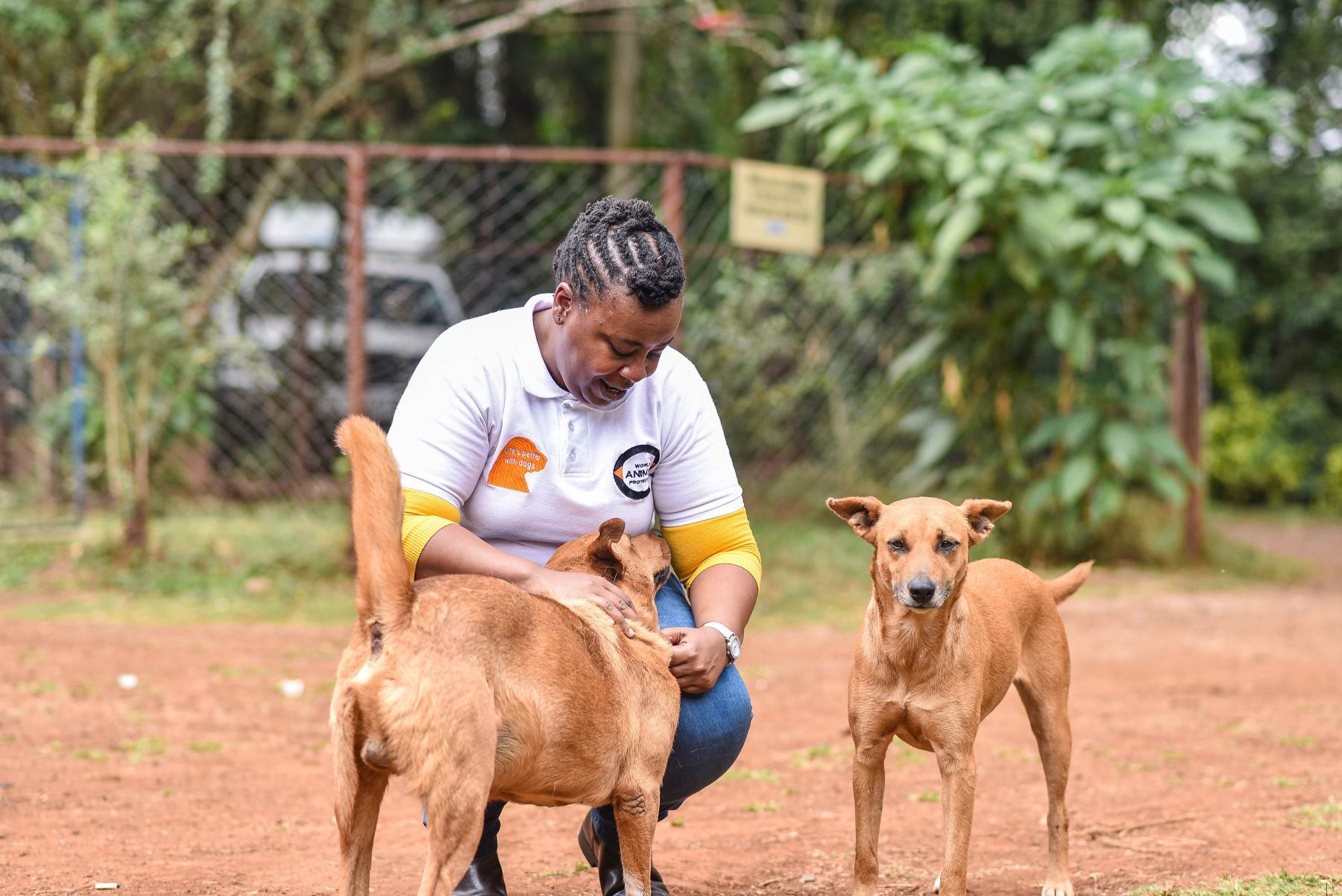 When you give one last time for dogs today, not only will you help vaccination efforts, but you will support us and our partners in education and awareness campaigns that will not only save the lives of people and pups, but also bring them closer together to the benefit of communities.

Your donation today can ensure we have the funding to do our part in supporting this final phase of ending rabies as part of the United Against Rabies Collaboration and International Companion Animal Management Coalition.

Here’s how your donation can help dogs today: 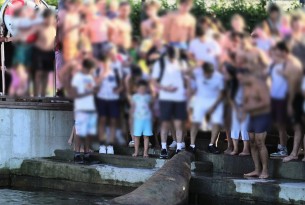 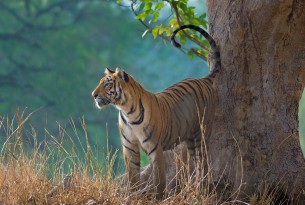 World Animal Day helps bring people together to increase awareness and improve education worldwide so animals can live the lives they deserve.