Over 10 million dogs are culled inhumanely and cruelly every year in misguided attempt to control rabies. We know mass vaccination works, so governments must focus on it to reach the global goal of ending rabies in the next decade

"Mexico is the first country in the Americas to be recognised as one free of human rabies transmitted by dog bites."

If governments, businesses and organisations collectively turn their eyes to dogs as the primary line of defence against rabies, we can end dog-mediated human rabies, protect people and dogs, and contribute to sustainable development.

Our new report, All Eyes on Dogs, explains how the UN goal of ending rabies in people by 2030 is ambitious yet entirely achievable. 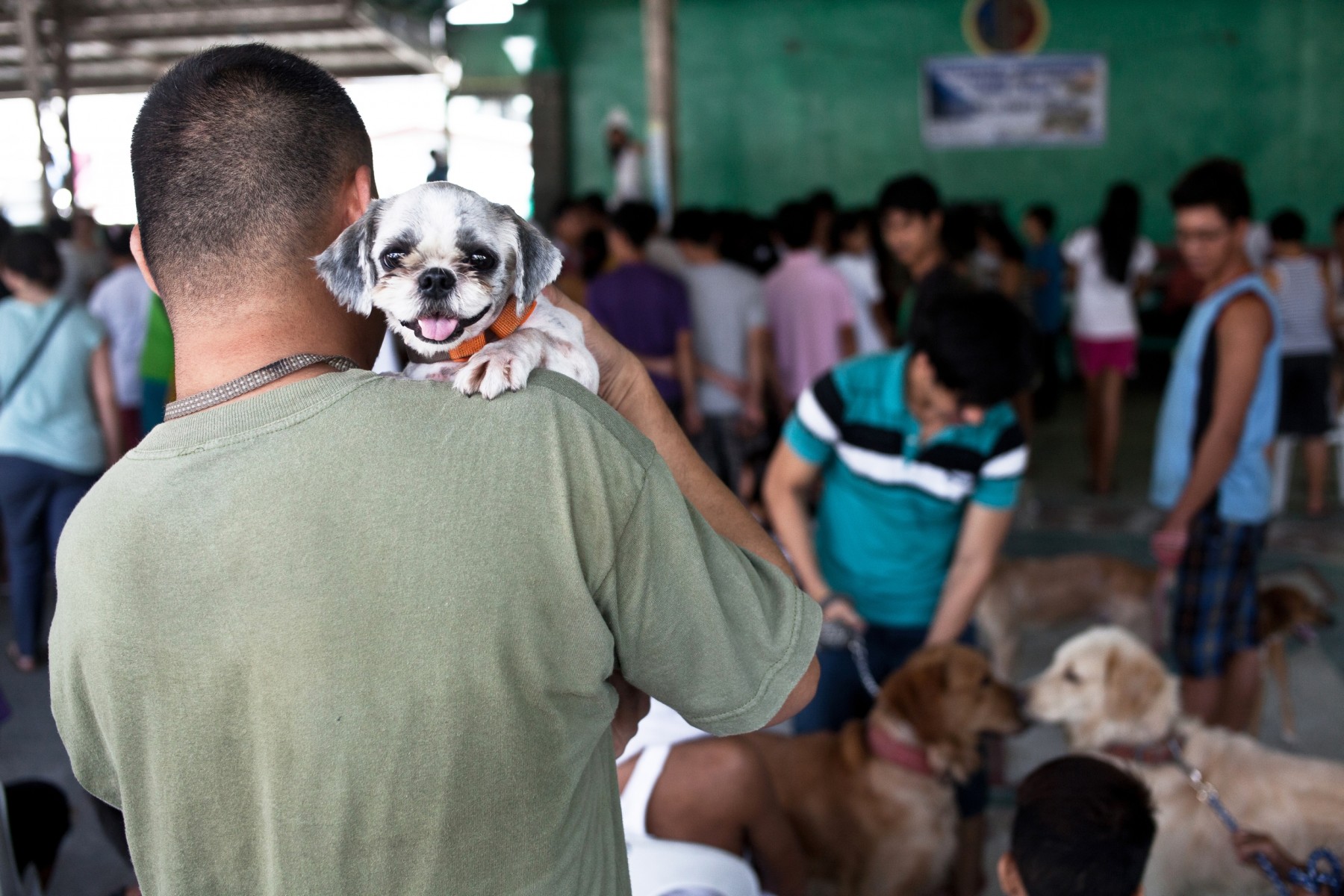 We know that where rabies is endemic, so is cruelty to dogs.

To counter the fear of rabies, local or national authorities sometimes cull the local dog population in the mistaken belief that a lower dog density leads to a reduced chance of people being bitten by a rabid dog.

Methods used to kill dogs include poisoning, gassing, electrocution, beating and shooting. All of these methods result in slow and agonizing deaths.

We estimate that more than 10 million dogs are cruelly killed each year due to rabies or the human fear of rabies. This is equal to 170 dogs for every one human death from rabies.

Not only is this cruel, but it does not solve the problem.

Focussing on dogs rather than people is far more effective

Rabies is a preventable disease. Yet in the 150 countries where rabies exists, it continues to cast a shadow over the close relationship between people and dogs. 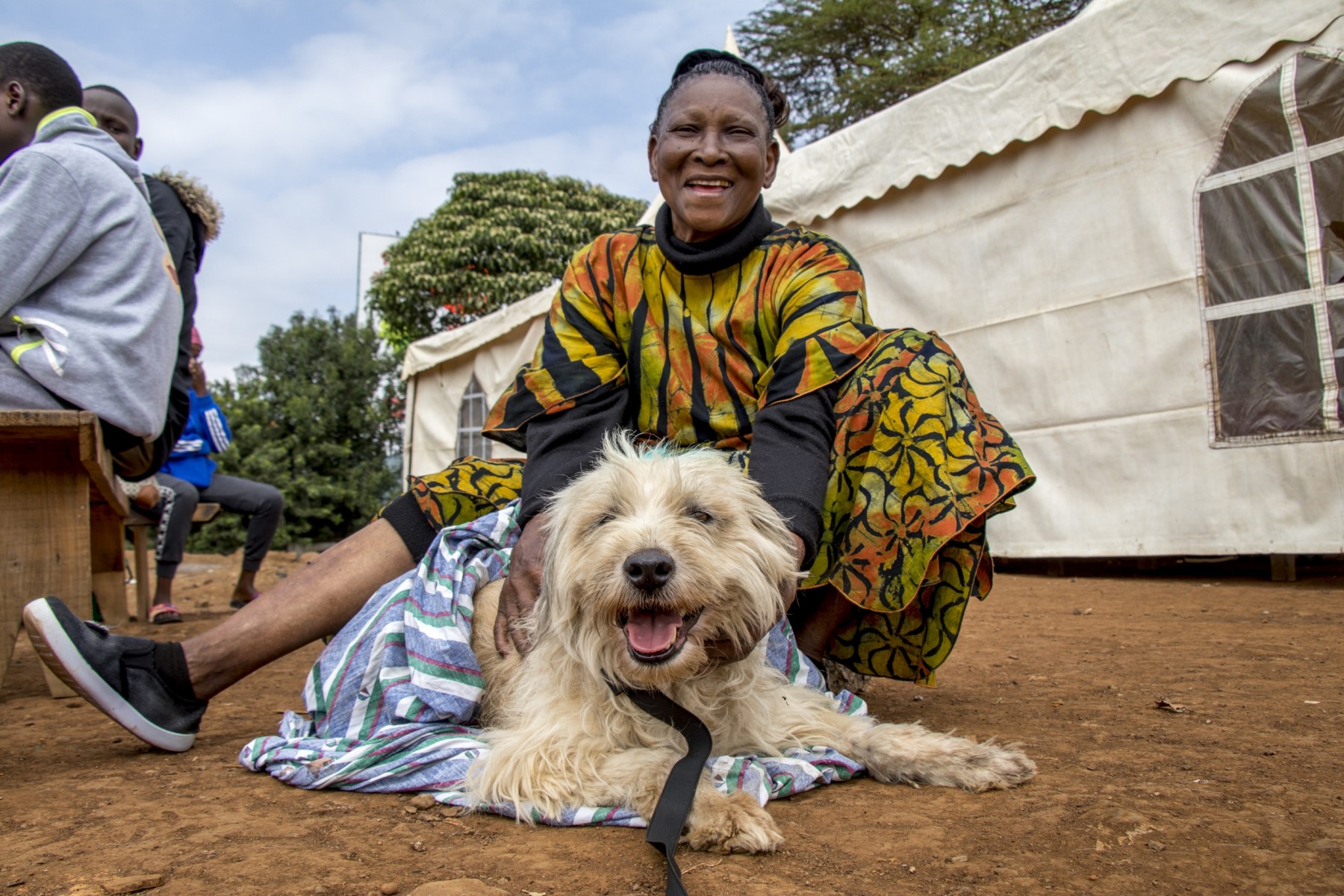 Dog sitting with his owner at rabies vaccination drive in Kenya

This is because the world has focused for too long on an obligation to treat rabies in humans, rather than on an ambition to eliminate it.

Globally, on average, it only costs US$4 to vaccinate a dog against rabies, but 27 times that – US$108 – to treat a person that has been bitten.

Mass dog vaccination is both safe for dogs and communities, and economically viable. It must become and remain a priority if we want to reach the 2030 goal of eliminating rabies globally.

Mexico has already ended rabies contracted through dog bites, leading the way for other countries where rabies threatens everyday life and the relationship between people and dogs.

In the All Eyes on Dogs report foreword, Dr. Verónica Gutiérrez Cedillo, Rabies and other Zoonosis Subdirector for Mexico’s health secretariat, explains:

We’re calling on all governments to provide a clear plan to end dog-mediated human rabies by 2030.

We’re also urging governments of rabies endemic countries to vaccinate at least 70% of the national dog population every year for 3-5 years to break the rabies transmission barrier. 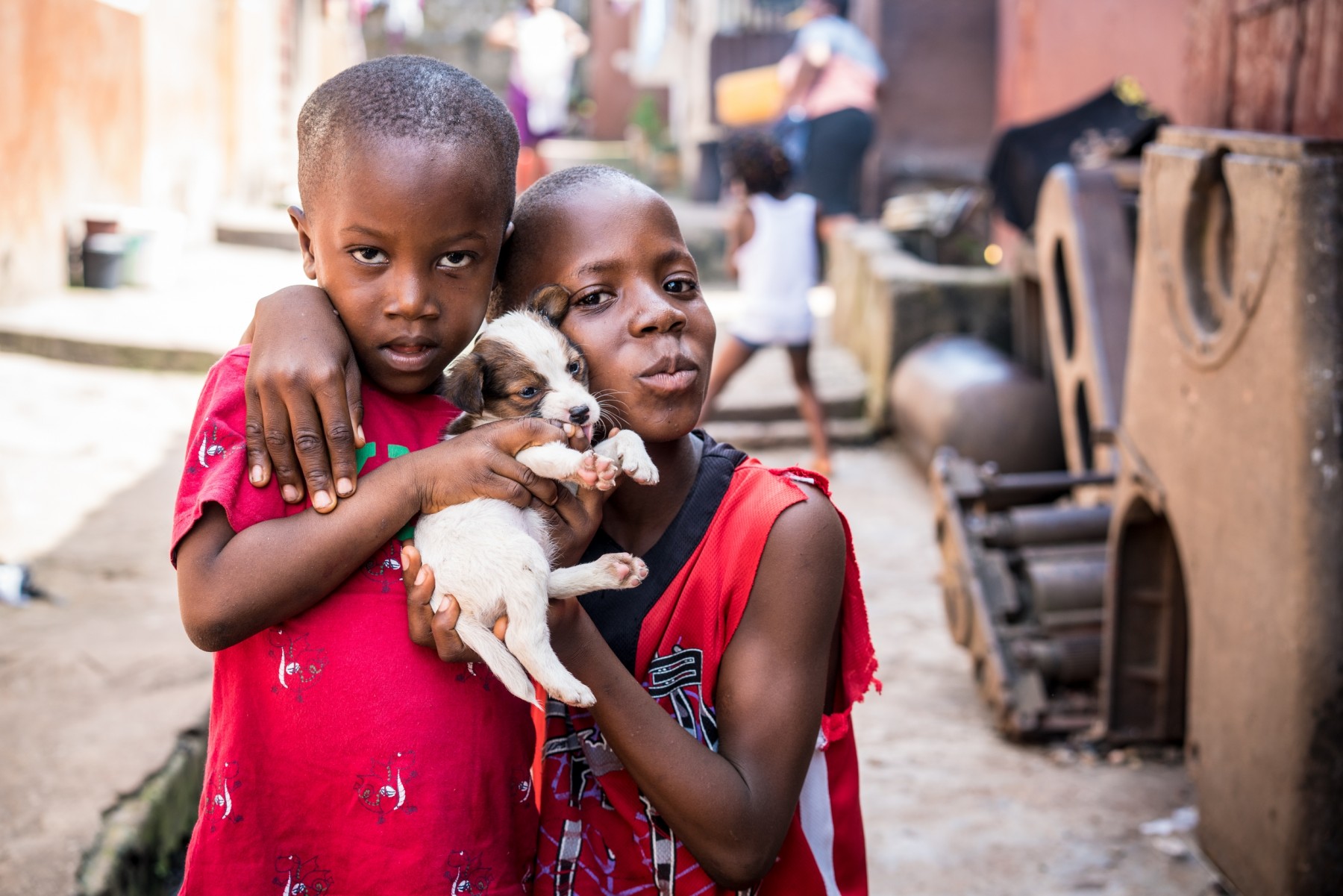 The private sector, including pharmaceutical companies, needs to do its part to protect people and dogs from rabies too, by investing in research and development to drive down costs and ensure sufficient, timely and affordable availability of quality vaccine for mass dog vaccination campaigns and supporting global and national initiatives to eliminate rabies.

Learn more about the work we do to protect dogs. 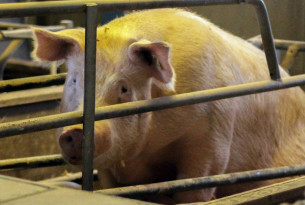 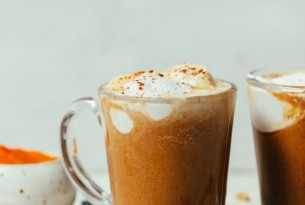