Why swim with otters programs are totally wrong

On World Otter Day, we released a report regarding the capture and exploitation of Asian otters. But there is a new trend that is very troubling for these animals.

Our recent report, "Trending: Otters as exotic pets in Southeast Asia," and accompanying documentary follows the trade of these animals who are ripped away from their parents and sold either to individuals or the increasingly popular “otter cafes” in Japan. 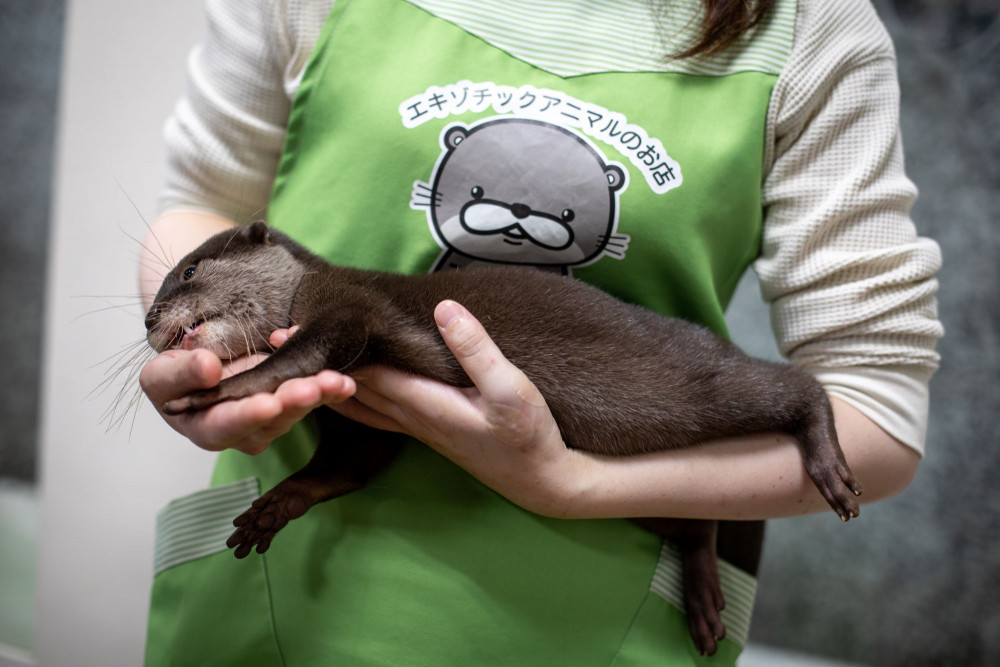 Our investigations revealed that it is incredibly difficult to breed otters, despite efforts by animal dealers to claim that they are breeding the animals.

In order to support demand for otters, there are now organized networks of farmers, hunters, collectors, dealers and exporters who source otter cubs from the wild and export them from Thailand and Indonesia.

Smoke and dogs are used to drive otters from their dens. The fiercely protective parents are then shot, electrocuted or chased away so that the cubs can be taken.

As a result, three of four otter species found in Southeast Asia, including the Asian small-clawed otter, are considered to be at risk of extinction in the wild by the International Union for Conservation of Nature and Natural Resources (IUCN). 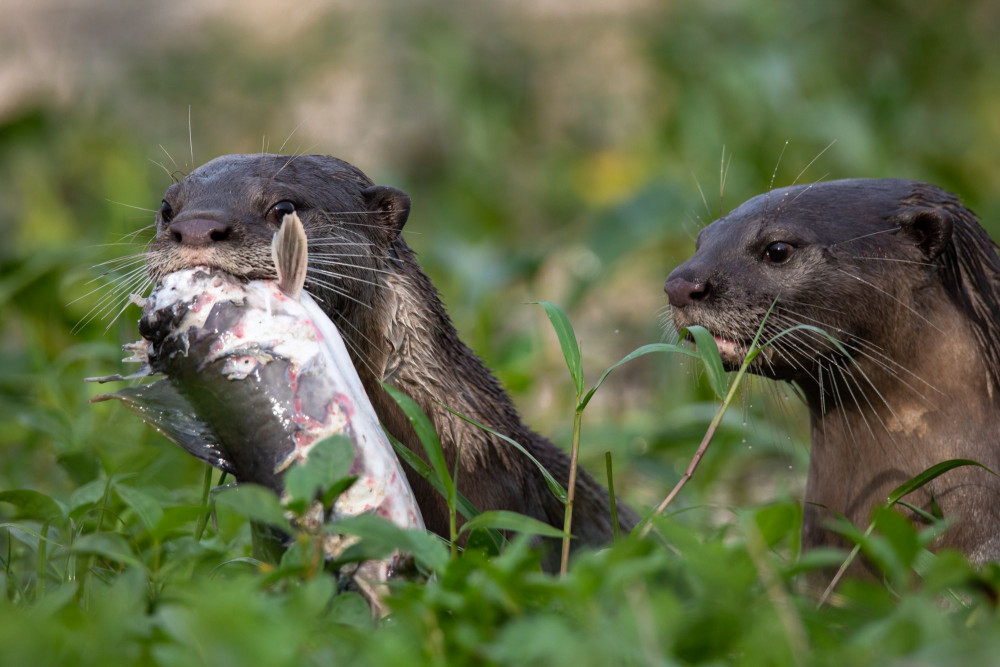 But this exploitation of otters is not limited to Japan, Thailand, and Indonesia.

Right here in North America, there are “swim with otters” programs, many of which claim that their programs are voluntary for the otters and help save otters in the wild. 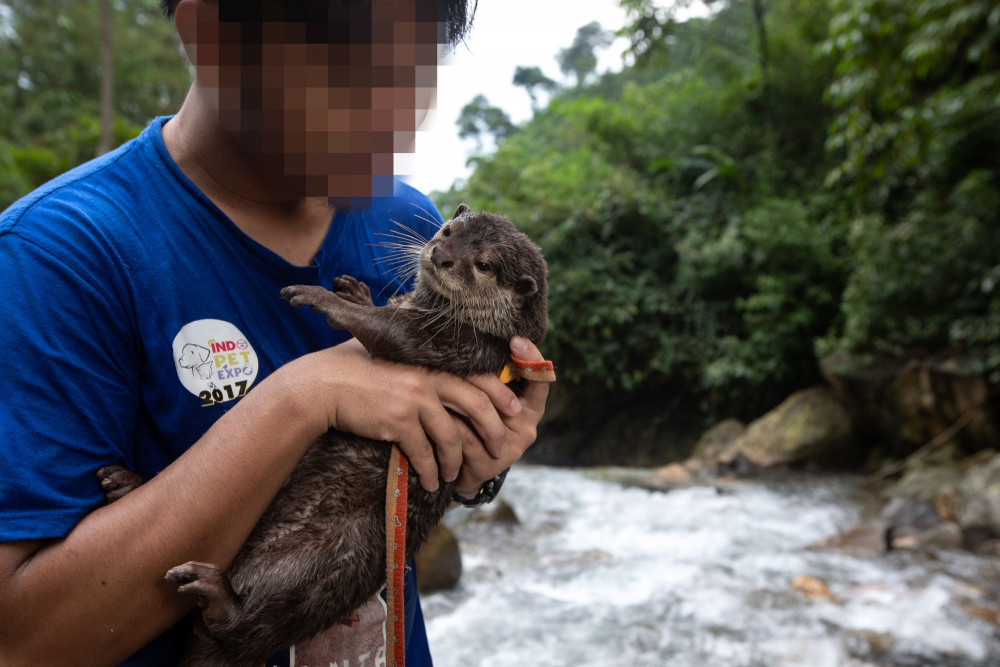 In addition, there is nothing voluntary for an otter who is brought to a pool to swim.

These animals are semi-aquatic. They spend much of their day in and around water, swimming, playing, fishing, and spending time in their family groups. Carrying a captive otter to water and expecting the otter to rush into the water is nothing more than the otter exhibiting a natural instinct to be in water.

An otter will never be happy in captivity. Swim with otters programs are wrong. 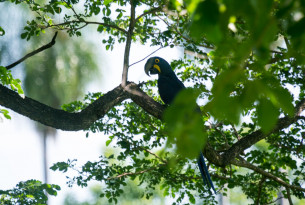 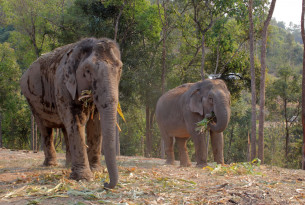 Lions and tigers being farmed for traditional medicine 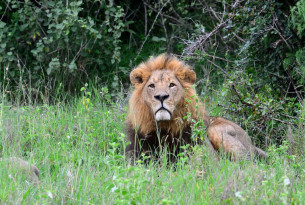 The demand for traditional medicine is fuelling a boom in big cat farms in South Africa and Asia. Our investigation exposes the cruelty lions and tigers face