Why is it cruel to keep wild animals as pets? | World Animal Protection Skip to main content
Français

Why is it cruel to keep wild animals as pets?

Hundreds of millions of birds, mammals, fish and reptiles are kept as exotic pets around the world. Most owners buy exotic pets because they love animals – but sadly a wild animal’s needs and natural behaviours cannot be met in our homes

Did you know that at least 15% of surveyed exotic pet owners found inspiration for their purchase via YouTube videos?

The unnecessary risky business of the wildlife trade

There are legal and illegal sides to the exotic pet trade. But legality doesn’t matter; captive-bred or wild caught – it’s all cruel. And this trade is growing fast with disastrous consequences.

The COVID-19 pandemic is a wake-up call regarding what can happen when we keep wild animals. It is believed that the virus began at a wet market where wild animals were kept and sold on site. When humans are in close proximity to wild animals, it increases the chance for viral pathogens to jump from a wild animal species to humans. This type of disease transmission also occurs here in Canada. In 2016 the Public Health Agency of Canada reported that there is an increasing need for the agency to address zoonotic diseases: “Although there are a small number of human health cases in comparison to other diseases, the majority of emerging pathogens are zoonotic and there is the potential for a sudden impact on the Canadian population.” 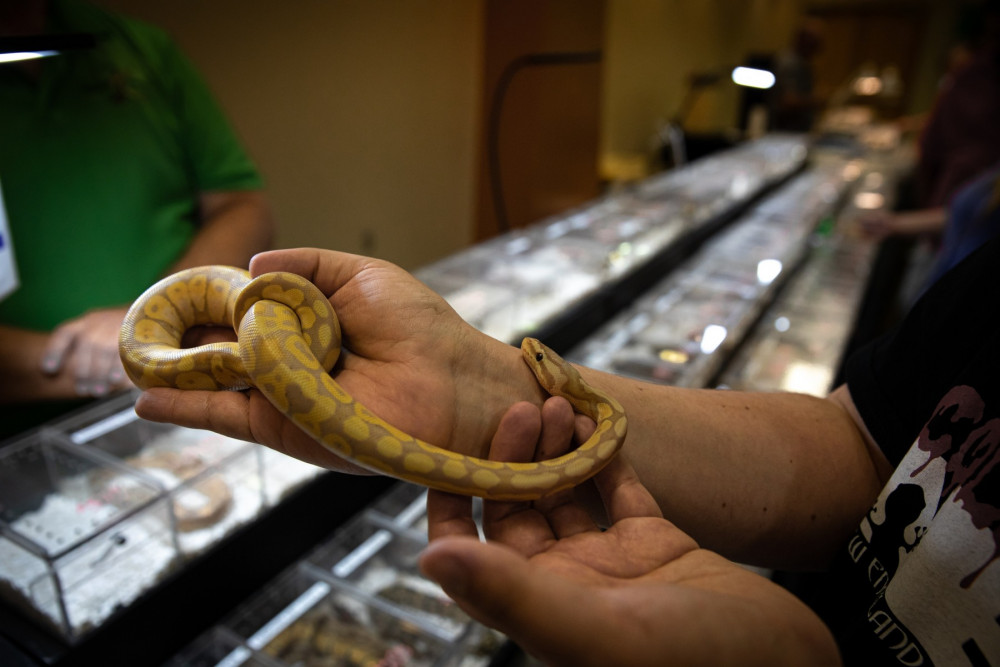 Wild animals belong in the wild

We define an exotic pet as a pet that’s wild and not domesticated – a selective breeding process that takes place over thousands of years. Snakes, parrots, iguanas, tortoises, and even otters – these are just some of the species suffering as pets around the world. Domesticated species include dogs, cats, and farm animals like horses, pigs and chickens.

The journey for an animal in the exotic pet trade is cruel – and often deadly. Either poached from the wild or bred in captivity on a farm, exotic pets are often shipped huge distances before reaching their final destination. Sadly, it is thought that as many as four out of five animals caught in the illegal wildlife trade will die in transit, or within a year in captivity.

A life in captivity limits the natural behaviour of an animal and places both their mental and physical wellbeing at risk. They often lack adequate shelter, food, room to roam, and environment control to, for example, keep their body at the temperature it needs to be.

We believe that wild animals belong in the wild, not as pets. The reality is that a life in captivity is a world away from a life in the wild. 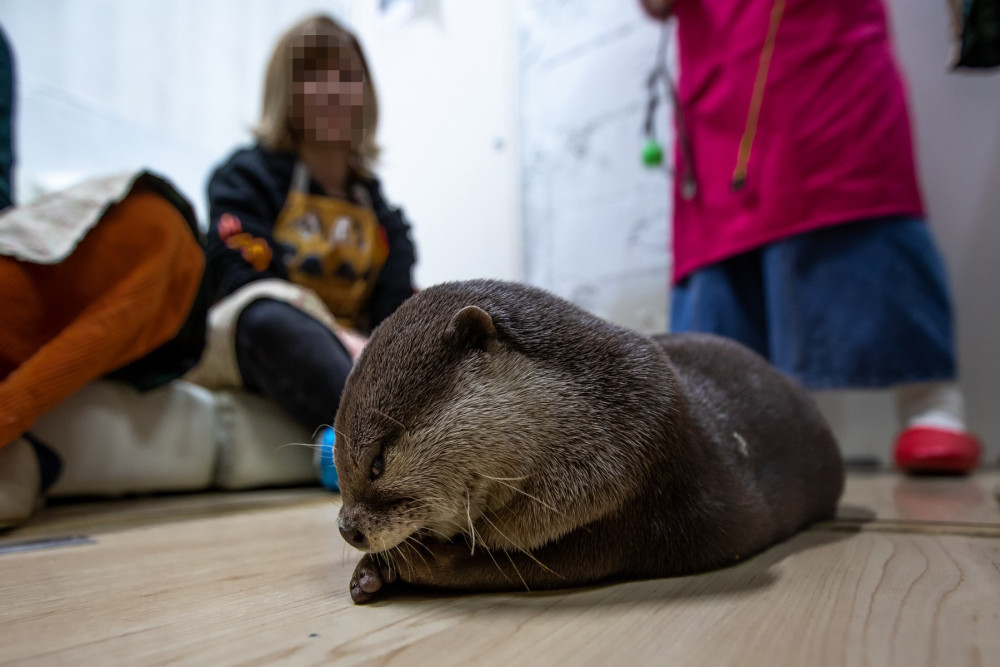 Social media is part of the problem

The glamorization of exotic pets through pop culture and social media masks cruelty, and falsely legitimises the trade.

Our research shows that the ‘cute’ videos prospective purchasers see shared across social media influences their decision to buy a wild animal: at least 15% of surveyed exotic pet owners found inspiration for their purchase via YouTube videos.

We know that social media is a largely unregulated marketplace. Many platforms lack policies against the live trade and, in some countries, openly sell wild-caught animals. By allowing the trade legally, they have opened the door to unregulated illegal trade in wildlife. 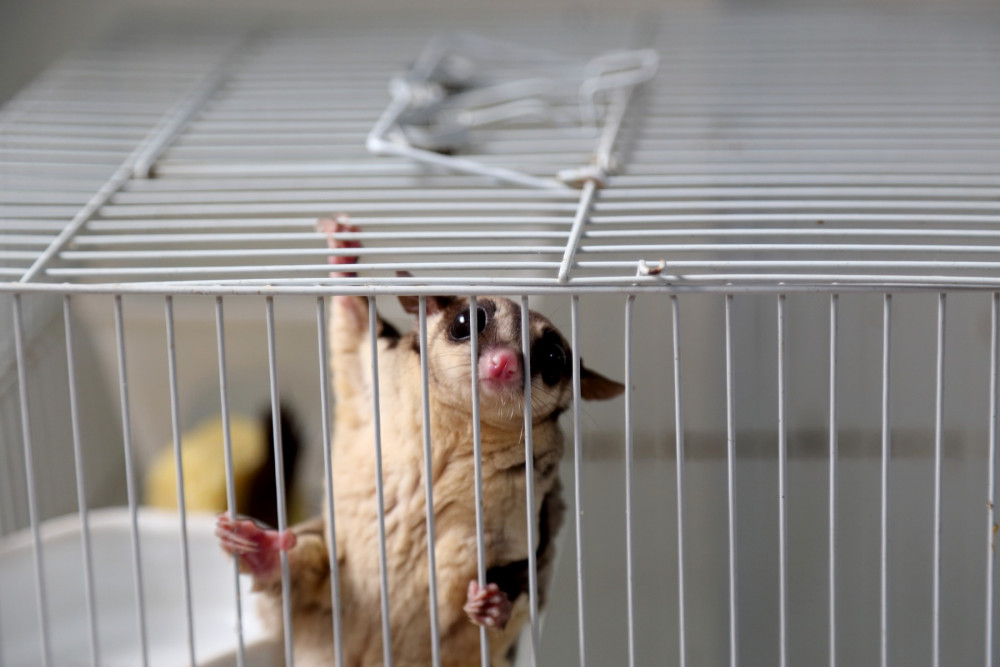 What to do if you have an exotic pet

We know that most people buy exotic pets because they love animals. Animals bring joy to our lives, so why wouldn't we want them to be a part of our lives every day at home? Sadly, the truth is any wild animal that finds itself caught in the exotic pet trade experiences suffering.

If you already own an exotic animal, it’s important to seek expert advice from a veterinarian who specialises in the care of your animal to ensure you’re meeting as many of its welfare needs as possible.

We encourage you to continue to give your pet the best life possible, for as long as you can. We also ask you to commit to not purchasing another exotic pet in the future or breeding the one you own.

If you are no longer able to care for your exotic pet, we encourage you to surrender the animal to a local rescue group or humane society.

Make sure you thoroughly investigate it and find out if the rescue centre is managed responsibly and in a transparent manner.

It’s very important that whatever happens, you don’t release your pet into the wild under any circumstance. Many of these animals are not native to our ecosystems and will become invasive, resulting in a disruption in the biodiversity, and most likely the death of many other animals. 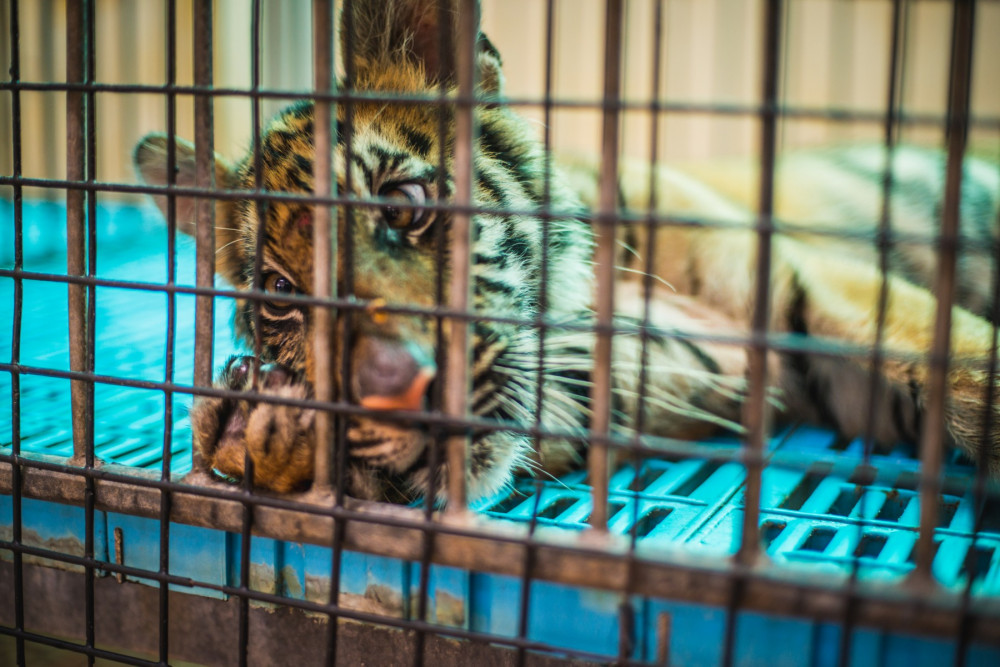 Governments across the globe must act and ban the global trade of wildlife now.

Wildlife trade is increasing the risks to human and animal health, compromising animal welfare, and placing biodiversity under immense and unsustainable pressure. 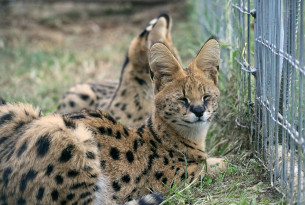 There’s a dark side to Canada’s pet laws. 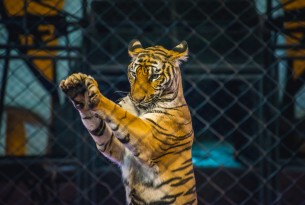 Tiger King seems to take place in a reality far, far away. However, you might be surprised to know that there are thousands of big cats being kept as pets and...

G20: Ending the wildlife trade must be your top priority this weekend 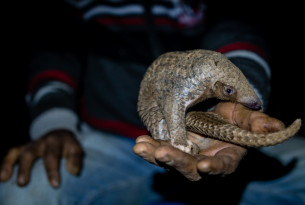 When G20 health ministers meet this Sunday 19 April, agreeing measures to prevent another coronavirus pandemic must be their top priority. An essential step...