Why does PetSmart adopt cats and dogs yet sell reptiles and amphibians? | World Animal Protection Skip to main content
Français

Why does PetSmart adopt cats and dogs yet sell reptiles and amphibians?

Did you know that PetSmart decided to not sell cats and dogs because they recognized that too many homeless animals were suffering and being euthanized every year?

PetSmart made the important decision in the past to not sell cats and dogs in their stores to help address the pet overpopulation problem [1]. They made the humane decision to donate space inside their stores for local shelters to display animals for adoption. This decision helped shift pet owners’ attitudes, and cat and dog adoptions have become the norm rather than the exception. But while they promote the adoption of cats and dogs, they continue to sell other animals, like reptiles and amphibians, therefore becoming part of a cruel trade, causing severe suffering. 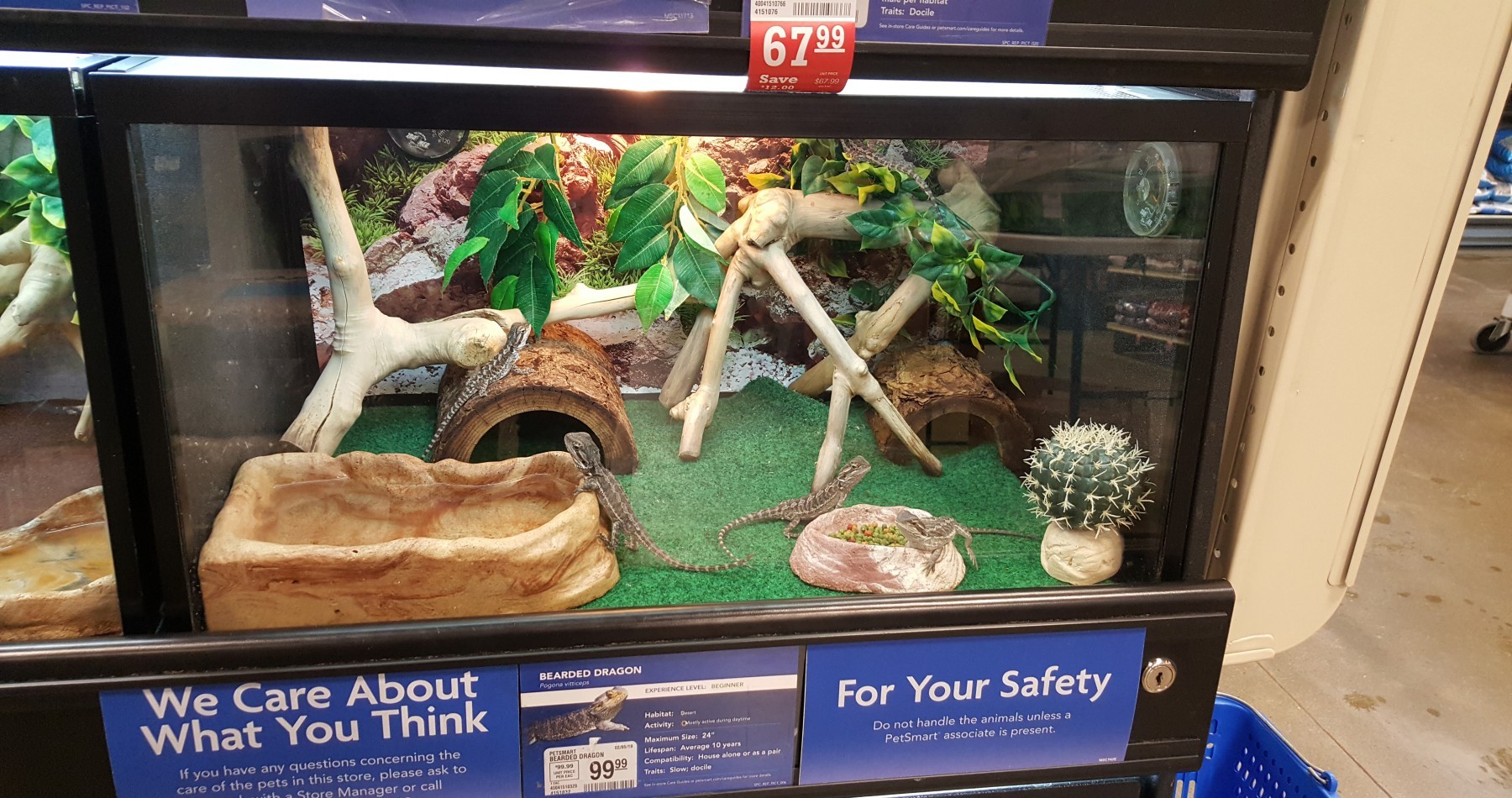 Pictured: A bearded dragon display at PetSmart labelled as a beginner pet.

By selling reptiles and amphibians in their stores, PetSmart is supporting the capture, breeding, and trade of wild animals. The cruel trade causes tremendous suffering because reptiles and amphibians are not meant to live a life in captivity. Mortality rates are thought to be high. During an animal cruelty court case in the US, an industry representative indicated that a 72% mortality rate during an average 6-week stock turnover is considered to be standard [2]. In addition, evidence suggests that annual mortality rates in pet owner homes can reach up to 75% [3].

There has also been an increase in news reports of exotic animals, in particular snakes, found on the loose in our communities and shelters have reported that more people inquire about surrendering their exotic animal.

The growing popularity of exotic pets in Canada is associated with increasing issues of animal abandonment, escapes, and neglect. The result is an unsustainable burden on animal shelters and rescue groups who are having to deal with this problem without sufficient resources and limited capacity.

In 2019, World Animal Protection surveyed shelters across Canada to understand the impact of exotic pet ownership. The data clearly highlights that some shelters are being inundated with exotic animals and are unable to meet the demand for their services. While shelters do their best to rehome exotic animals, they report that it takes them significantly longer to find suitable placements for these animals compared to domesticated cats and dogs. Many of these exotic animals are therefore euthanized due to a lack of other options. Understandably, many animal shelters oppose the trade and keeping of exotic wild pets, including reptiles and amphibians.

Wild animals are not pets

While owners are well-intentioned and love their animals, the reality is keeping exotic animals is difficult; these animals are expensive to look after and require highly specific care which cannot be fully met in a home setting.  PetSmart markets most of their reptiles and amphibians as ‘beginner pets’ and ‘easy to keep’ ignoring that these animals are sentient, can feel pain and need to be able to engage in a natural range of behaviours and activities to remain healthy and experience good welfare.

According to their Code of Ethics & Integrity, PetSmart is devoted to helping pets live their healthiest, happiest lives and that the best interest of the pets is central to every decision they make. This might be true for cats and dogs, but what about the other animals? Currently PetSmart is not living up to their own values. PetSmart supports the cruel wildlife trade which causes unimaginable suffering, and results in shelters being overburdened.

[3] Toland E, Warwick C, Arena PC. Pet hate: Exotic pet-keeping is on the rise despite decades of initiatives aimed at reducing the trade of exotic and rare animals. Three experts argue that urgent action is needed to protect both animals and ecosystems. Biologist. 2012;59(3):14-8.

Big banks are funding animal cruelty, habitat destruction and wildlife loss in the Amazon and beyond 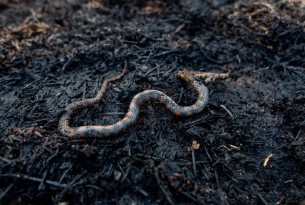 Our report highlights how Europe’s top ten financial institutions are investing in companies at high risk of being linked to deforestation in the Amazon and...

Victory for 20 sick elephants at Amer Fort in India 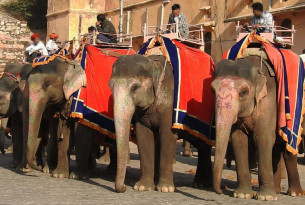 The Forest Department of Rajasthan in India has finally ordered 20 severely sick elephants to be retired.