We’re thrilled about the travel site’s announcement. It’s a significant step towards making this the last generation of dolphins and whales in captivity for entertainment

"Together we can ensure this is the last generation of dolphins held captive for entertainment."

By the end of this year, global travel site TripAdvisor will no longer sell or promote tickets to attractions that use dolphins and whales for tourist entertainment.

We fully endorse TripAdvisor’s decision and expect to see more travel companies do the same.

In 2016, 558,000 of you signed our petition urging TripAdvisor to stop selling tickets to cruel attractions that allow direct contact with wild animals – and it listened. 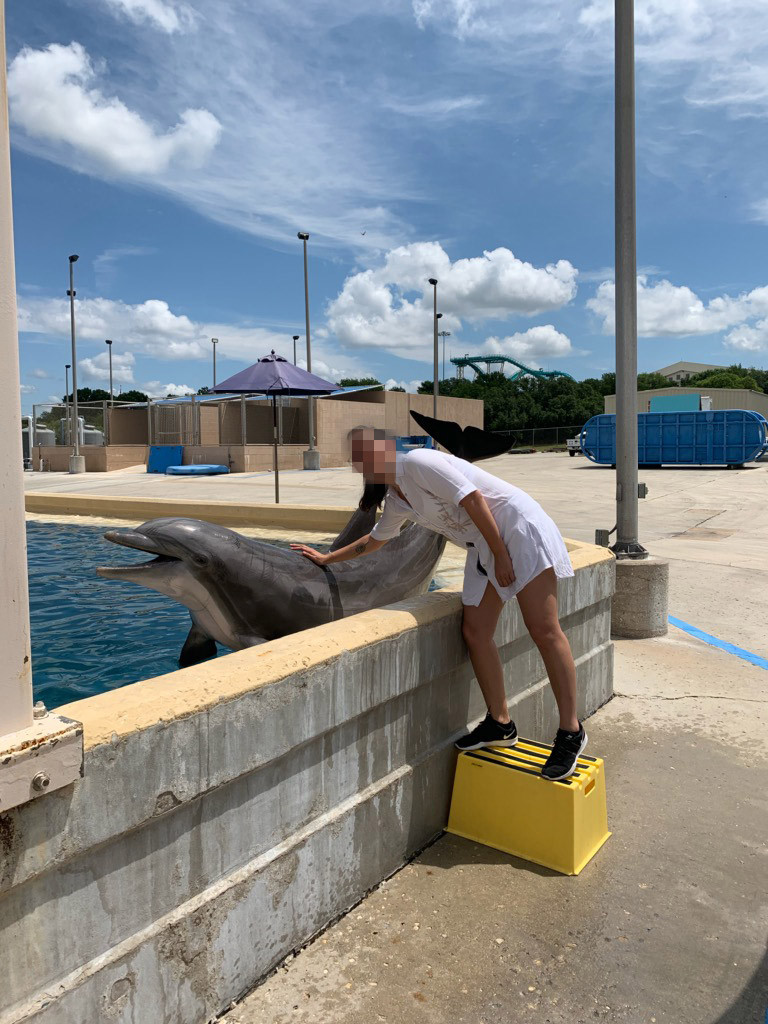 We’re delighted the company has now gone a step further for whales and dolphins. It will eliminate venues that breed, capture or import these intelligent animals for cruel entertainment from its offerings.

Thousands of dolphins are living in captivity around the world, with more captured from the wild and sold into captivity each year or bred-for public display at tourist attractions. Dolphins performing for visitors at an entertainment venue in Australia

A lifetime in captivity for dolphins is not a life – it’s a life sentence.

It’s all for profit and the 'entertainment’ of visitors.

In their natural ocean home, dolphins have 100 square kilometres to swim around in freely. But captive dolphins are held in tiny, barren tanks where they can only swim a few metres.

Every year, millions of animal lovers are fooled into thinking that dolphin shows and experiences are cruelty-free, educational and good for conservation efforts.

But this could not be further from the truth.

We know the majority of people who engage in these activities do so because they love wild animals. They’re often unaware of the cruelty involved. 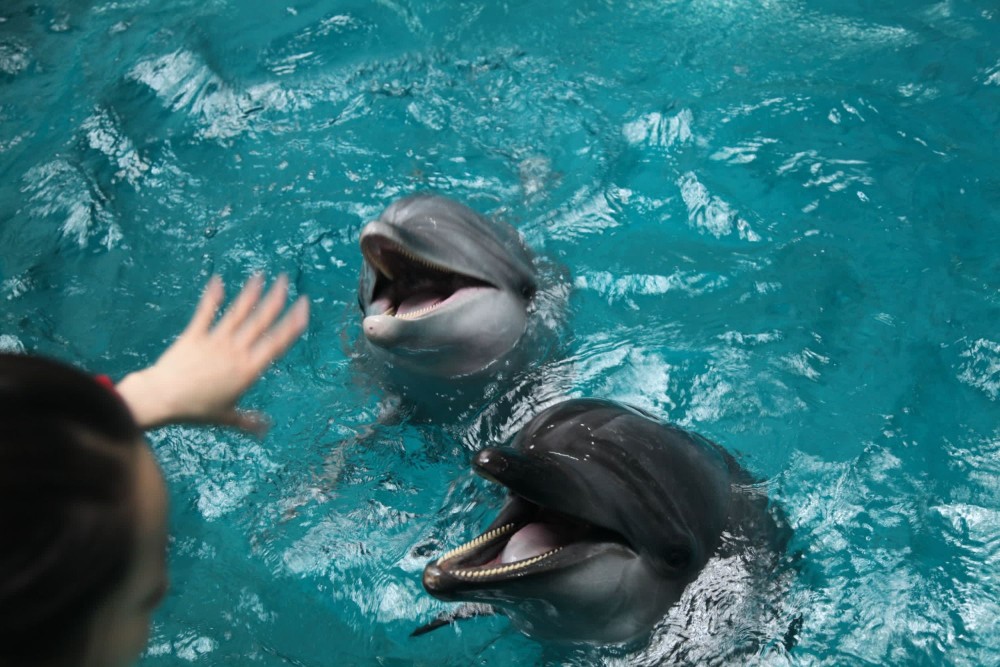 Tourists who want to see and experience wild animals ethically on holiday should see them in the wild, or in genuine sanctuaries.

"We are thrilled that TripAdvisor has committed to end the sale of all captive cetacean attractions. This sends a clear message to other travel companies that we must end this cruel industry once and for all.

"Together we can ensure this is the last generation of dolphins held captive for entertainment."

Sign up below to receive our emails. You’ll be one of the first to hear how you can help dolphins as part of our upcoming campaign. 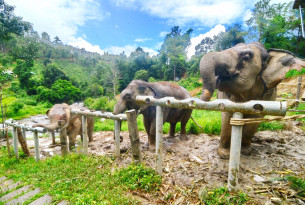