Thousands of elephants exploited for tourism are held in cruel conditions

Our new report reveals that the captive elephant industry for elephant rides and performances continues to grow in Asia. Please unite for the herd today, to help protect elephants exploited for tourism

"There is an urgent need for tourist education and regulation of wildlife tourist attractions worldwide."

Riding an elephant is one of the most popular tourist activities in Asia. Our new damning report, reveals that more than three quarters of nearly 3,000 elephants used for tourist entertainment in Asia are kept in severely-cruel conditions.

We investigated conditions endured by 2,923 elephants at tourist venues in Thailand, Sri Lanka, Nepal, India, Laos and Cambodia, and found that 77% of them were treated appallingly. 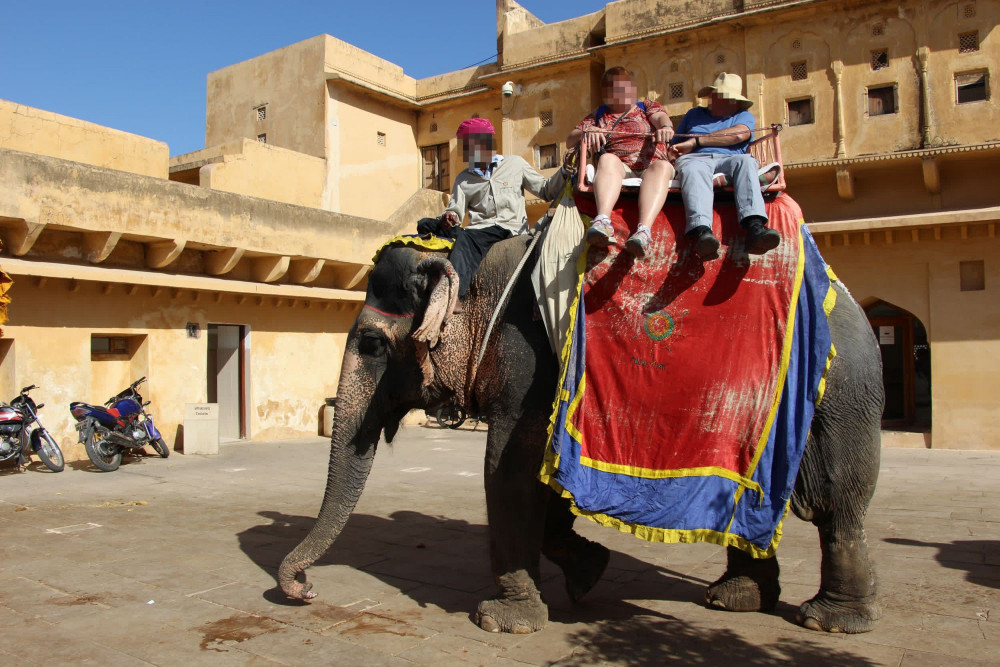 An elephant carrying tourists in the heat in Hathi Gaon, India

We’re urging supporters to unite for the herd to protect elephants. You can read the online report, and share it with friends and family to inspire them to make better choices for elephants while on holiday.

Conditions in Thailand proved most concerning, with almost twice the number of elephants used for tourism there than all the other Asian countries combined.

Our new research also found that several venues in Thailand cater to thousands of visitors daily, generating estimated profits of tens of thousands of dollars per month from exploiting Asian elephants – an endangered species.

When not giving rides or performing, elephants at tourist attractions are typically kept chained day and night. Most of the time the chains measure less than 10 feet.

"The cruel trend of elephants used for rides and shows is growing. We want tourists to know that many of these elephants are taken from their mothers as babies, forced to endure harsh training and suffer poor living conditions throughout their life."

"There is an urgent need for tourist education and regulation of wildlife tourist attractions worldwide. Venues that offer tourists a chance to watch elephants in genuine sanctuaries are beacons of hope that can encourage the urgently-needed shift in the captive elephant tourism industry," said Dr Jan Schmidt-Burbach, our global wildlife and veterinary advisor.

Our study on tourist attitudes in 2017 revealed a 9% drop in the number of people who find elephant riding acceptable, compared to three years ago.

Unaware of the abuse

Most tourists sign up for experiences with elephants because they love wild animals and don’t know about the cruelty behind the rides, tricks and photo opportunities. If people knew the facts, then they wouldn’t participate in cruel elephant activities.

The best place to see an elephant is in the wild or, at a genuine elephant sanctuary. To find out more, read our new Taken for a ride report. 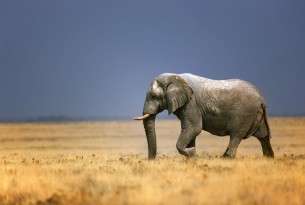 We join forces with TUI Care Foundation to build a happier future for 1,500 elephants in South Asia 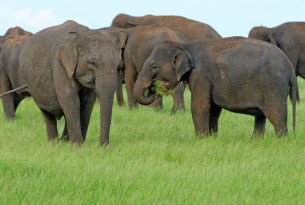