Bill S-203 would amend the Criminal Code to ban keeping and breeding cetaceans in captivity with fines up to $200,000 for breaking the law.

Did you know that dolphins are routinely given antibiotics and ulcer medication to prevent them from getting sick due to the stress they endure in captivity?

We’re thrilled to share that, after approximately three years of significant debate and study, the Senate of Canada has passed bill S-203 and it is now in the House of Commons. The bill was first introduced in 2015, proposing changes to the Criminal Code to protect cetaceans (whales, dolphins and porpoises) from being kept and bred in captivity. Fines for breaking the law have been set to be up to $200,000 to discourage offenses.

You can help protect marine animals in Canada: we encourage all of our supporters to send letters to their MP asking them to support this important bill. Click here to find your MP and view their contact information.

We at World Animal Protection have been working to educate the public on the problem of keeping marine animals in captivity since 1991, working in partnership with others to protect sea life around the world. 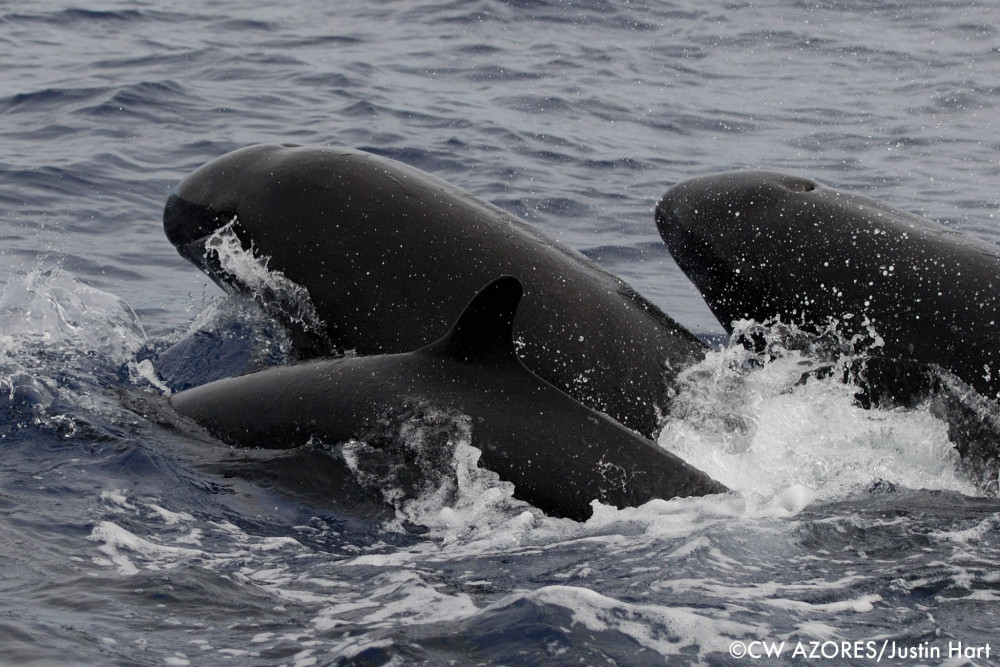 Why is this important for marine animals?

There is strong scientific evidence that marine mammals (whales, dolphins, porpoises and polar bears) do not cope well in captivity, and we discourage people from visiting aquariums that breed or capture these animals for public display. For more information, we encourage you to read The Case Against Keeping Marine Mammals in Captivity, a report released back in 2009 that outlines the cruelty of keeping these animals captive.

If passed, bill S-203 would ensure that parks like Marineland in Niagara Falls, ON and institutions like the Vancouver Aquarium don’t cause more animals to suffer through indiscriminate breeding programs. The bill would incentivize them to retire their marine animals to a seaside sanctuary like the one being established by the Whale Sanctuary Project off the coast of Canada. 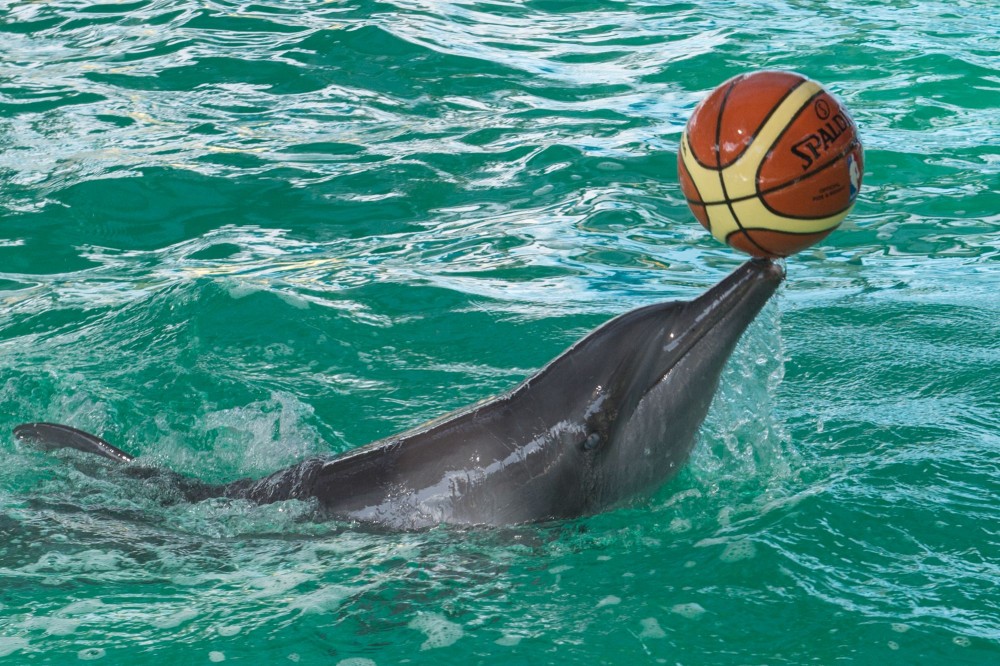 How does captivity impact marine animals?

Unfortunately, the dozens of marine animals currently kept in captivity in Canada cannot be released back into the wild as they would not survive. Dolphins kept in captivity, and forced to perform shows, undergo rigorous training. They are forced to perform tricks, including beaching themselves and “high-fiving” audience members, to get food. Captive dolphins spend up to 80% of their time at the surface of the water seeking scraps of food and attention. This is in direct contrast to wild dolphins who spend 80% of their time below the surface of the water playing, hunting and exploring.

Did you know that dolphins are routinely given antibiotics and ulcer medication to prevent them from getting sick due to the stress they endure in captivity? Captive dolphins also frequently suffer injuries like scratches and damaged fins from other aggressive dolphins acting out of frustration from confinement, who they have no ability to escape from. The small, shallow tanks mean the dolphins can’t swim at great speeds or dive deep like they do in the wild. The shallow water also frequently causes them to get sunburns and blisters and the chlorinated tanks, while keeping the water clean from feces, can damage their eyes and skin. Click here to learn more about marine mammals kept in captivity. 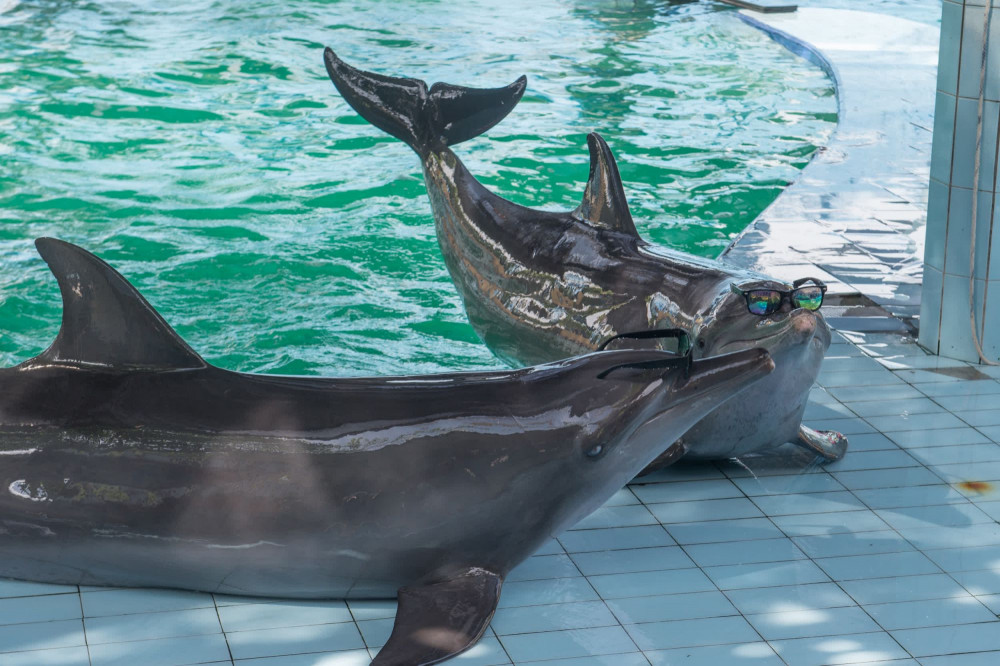 Do not buy tickets to venues that keep cetaceans and other wild animals captive while at home in Canada or while on vacation. Share this information with your friends.

Many animal-lovers and tourists are unaware that cetaceans suffer immensely when kept in captivity and forced to entertain crowds. We believe that once tourists know and understand that swim-with-dolphin experiences and marine animal shows cause animals harm, they will choose not to buy tickets to these types of attractions. Consumers have the power to stop the exploitation of marine animals by simply not buying tickets. Over time, the industry will respond to a shift in consumer demand away from captive dolphin and whale entertainment and towards more ethical wildlife tourism.

Shortly following this news, Air Canada and WestJet announced that they have cut ties with Sea World and will no longer sell tickets to the venue. We applaud their decision and encourage them to phase-out all cruel attractions. We hope that other airlines and travel companies will follow in these footsteps.

Please be sure to send letters to their MP asking them to support this important bill. Click here to find your MP and view their contact information. 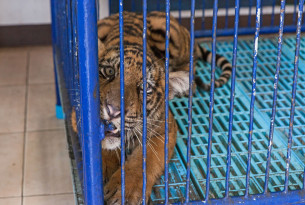 Seven reasons why lab-grown meat will be better 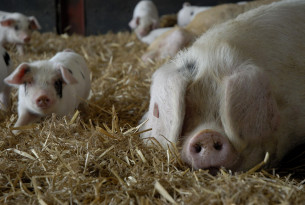 Lab-grown meat, or “clean” meat, is meat that is produced by taking a small sample of animal cells and then replicating them outside of an animal. It is set to...

Give five bear cubs the gift of freedom this Giving Tuesday 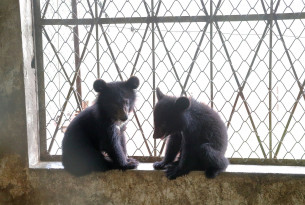