How you made a world of difference in 2021

Thank you for everything you did to help us move the world for animals in 2021. We simply couldn’t have done it without your tireless and generous support. Here are just a few incredible achievements that you made possible.

Here are just a few incredible achievements that you made possible.

More than 300 million farmed animals in Europe – including hens, chickens, sows, calves, rabbits, quail, ducks, and geese – will have cage-free lives by 2027. This is thanks to your support of ‘End the Cage Age,’ an initiative we helped launch in 2018. It mobilized over 1.4 million people to demand that the European Commission stop cruel cage use on European farms. At a June meeting, the Commission gave their commitment to making this happen. With your help, we’ll monitor the process to make sure it does. 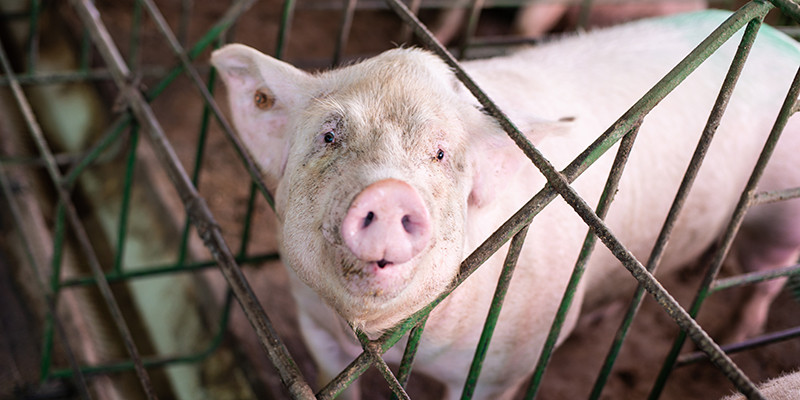 In September, your generosity helped us feed more than 400 abandoned dogs at Wat Hua Koo temple in Bangkok’s Din Daeng district. The temple has always helped stray dogs and cats in the area, but in COVID-19 times, they found themselves struggling to cope with more abandonments than ever before. The donations that normally would have helped them stopped coming in too. Thankfully, your support meant we could help by providing more than two tons of dog food – that’s a lot of happy, wagging tails. 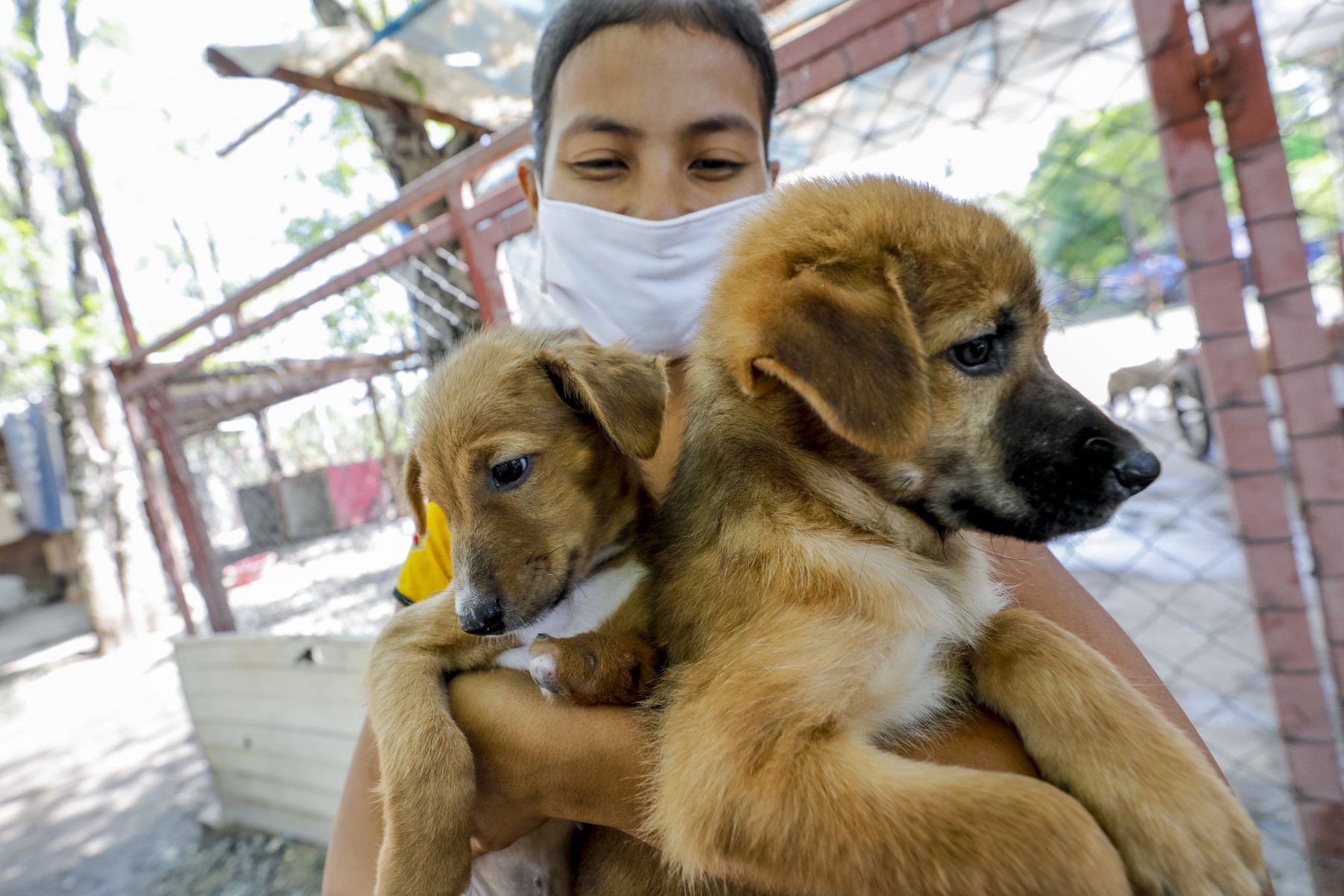 Your persistence helped us persuade travel giant Expedia Group to stop selling cruel whale and dolphin interactions with people, and other cetacean performances, on their website. This response was driven by more than 350,000 supporters campaigning tirelessly on this issue since 2019. But the battle is not over yet. We’ll be asking for your help to keep the pressure on other companies to do the same. More than 3,000 dolphins worldwide endure horrendous suffering while confined for people’s entertainment worldwide. 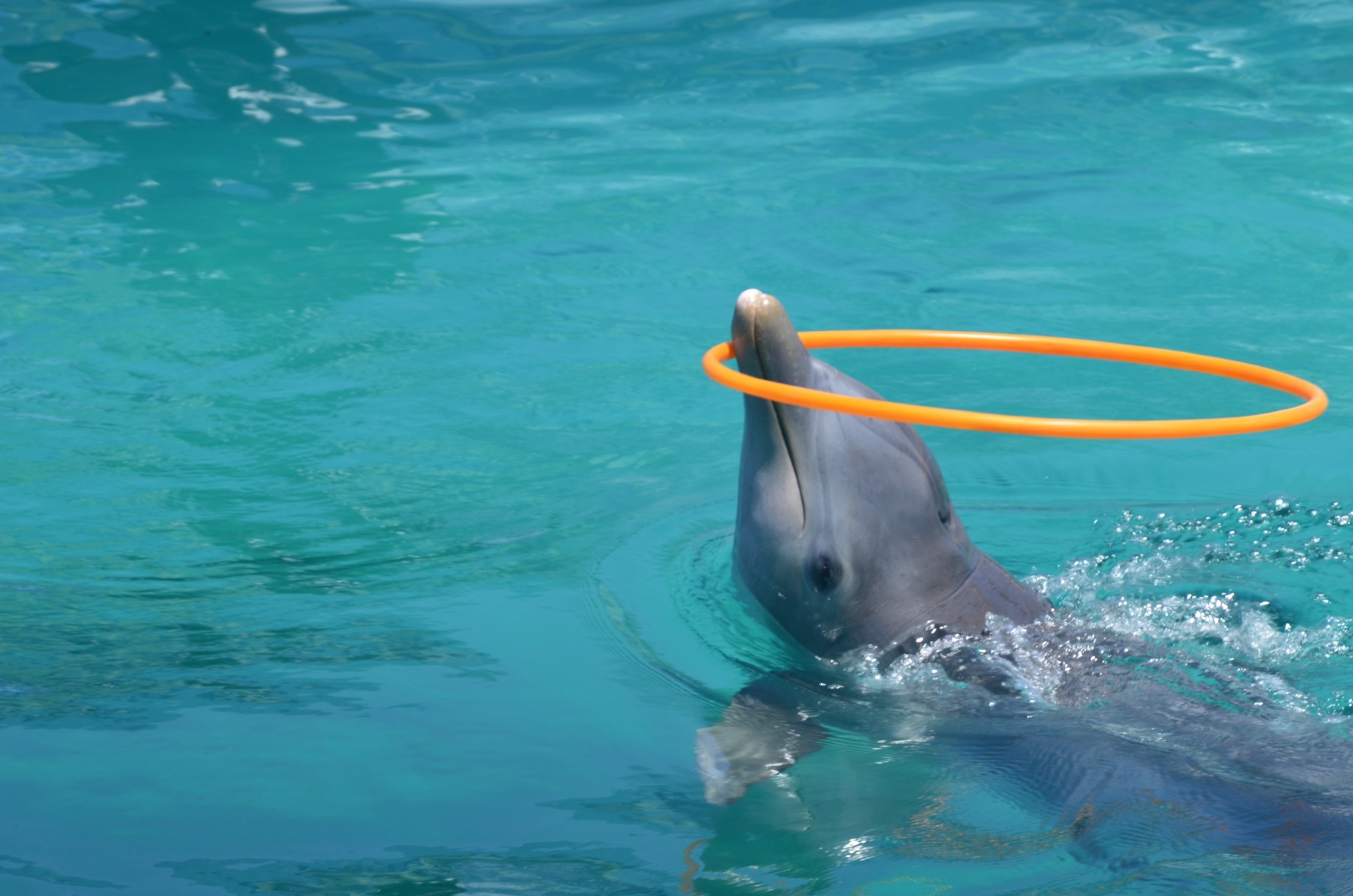 Thank you so much for your support which funded ‘Cargo of Cruelty’, our investigation into the aviation industry’s role in transporting wildlife to meet people’s demands for exotic pets. In September, we exposed Ethiopian Airlines – Africa’s biggest airline – as a major culprit. The company frequently ships wild animals including genets, lizards, tortoises, lizards, snakes, chameleons, and scorpions for the exotic pet trade. We are asking Ethiopian Airlines to lead the way and set an example to other airlines by refusing to transport wildlife. 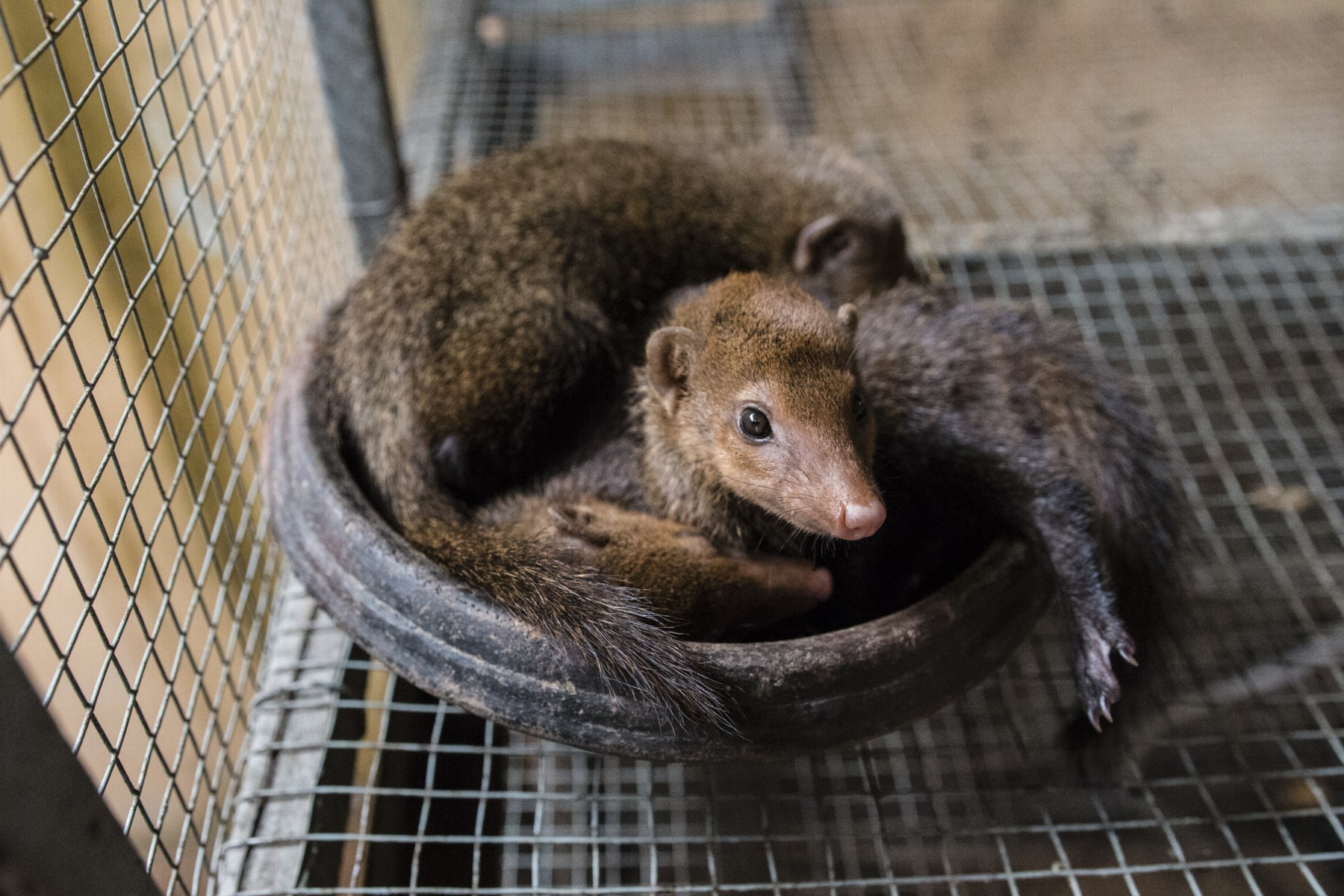 Thank you for helping to give Maxie, a starving two-year-old bear, a safe haven at the Romanian Bear Sanctuary. Before her rescue by our partners AMP (Millions of Friends), Maxie was being chased and hit by people with bats whenever she left her forest home to look for food. Since her rescue in June, Maxie has gained weight and is recovering well from her trauma. She is enjoying the freedom of the sanctuary with the 116 other resident bears rescued by AMP. Your donations have been critical to the bears’ survival during the pandemic, funding food, veterinary care, staff salaries, and sanctuary maintenance. World Animal Protection has supported the sanctuary since 2005. 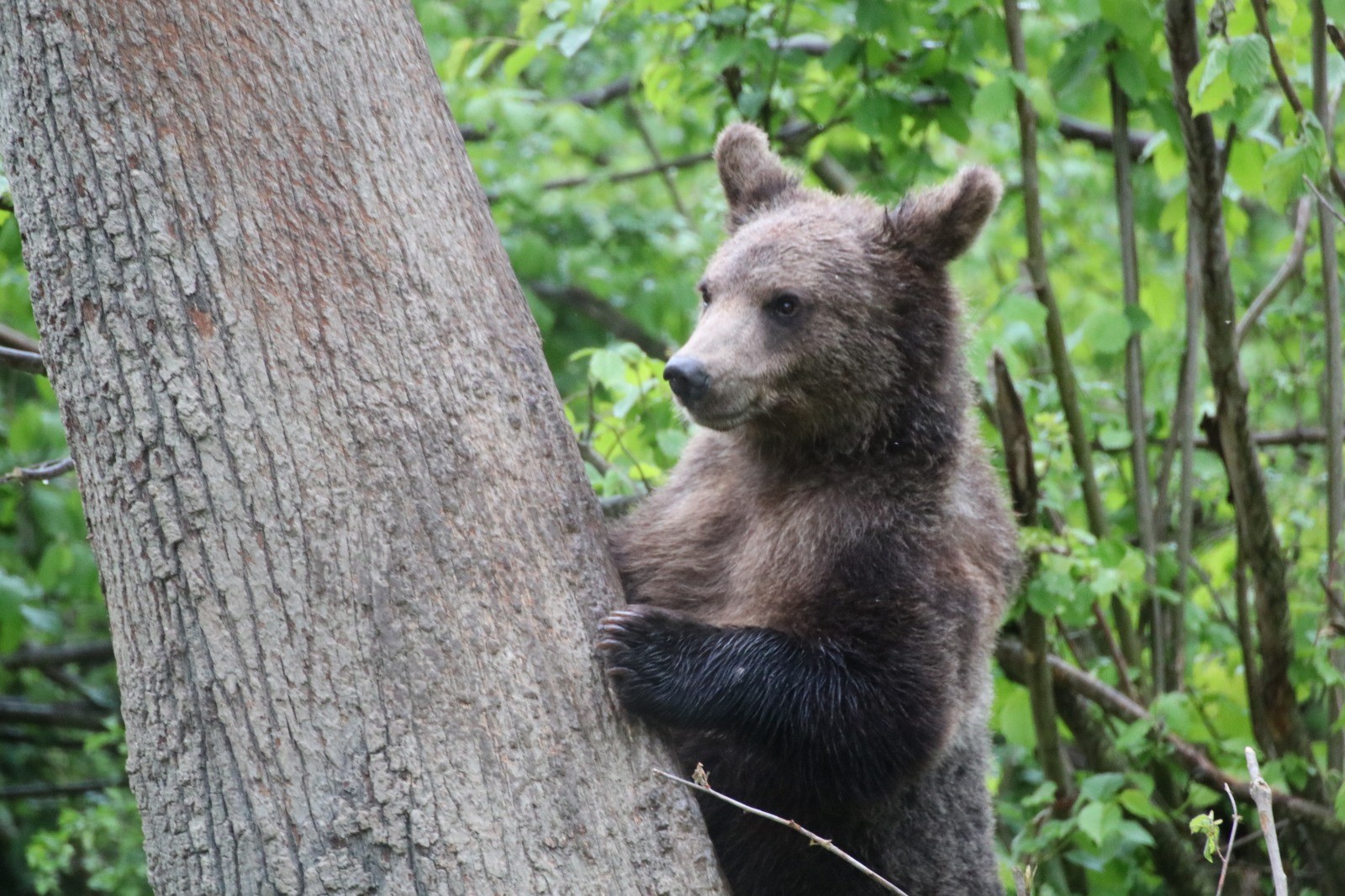 Every day, thousands of wild animals are poached or farmed and sold as food, pets, luxury goods, traditional medicine, and entertainment. Throughout 2021, we pressed the G20 to end this multi-billion-dollar trade responsible for unimaginable cruelty and enable diseases like COVID-19 to develop and spread to people. Your generosity funded our powerful campaign work, including our report ‘Protecting Our World from Future Pandemics.’ Launched in May, it focused on the laws and inconsistencies in G20 countries and internationally that facilitate the trade and lay the foundations for pandemics. 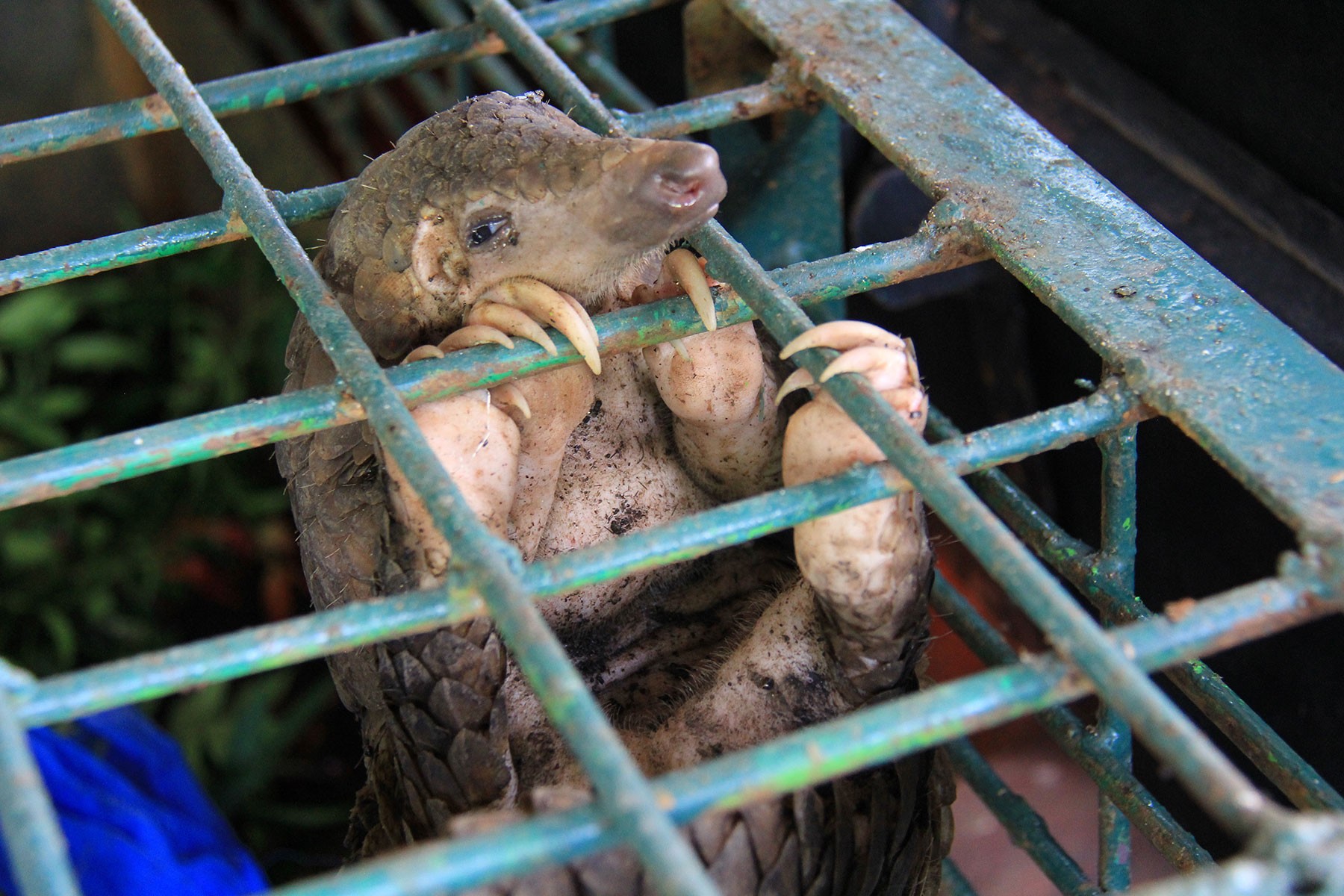 We investigated Europe’s top ten financial institutions including ABN AMRO and Rabobank (Netherlands) and Standard Chartered (UK) and uncovered their high-risk investment links with deforestation in the Amazon and Cerrado. Vast deforested areas are used for cattle production and soya crops for factory farmed animal feed worldwide. They represent the destruction of the homes of millions of species of animals and of our world’s biggest oxygen source. We are pressing financial institutions to introduce strong policies and checks that protect them from investing in businesses responsible for this devastation. 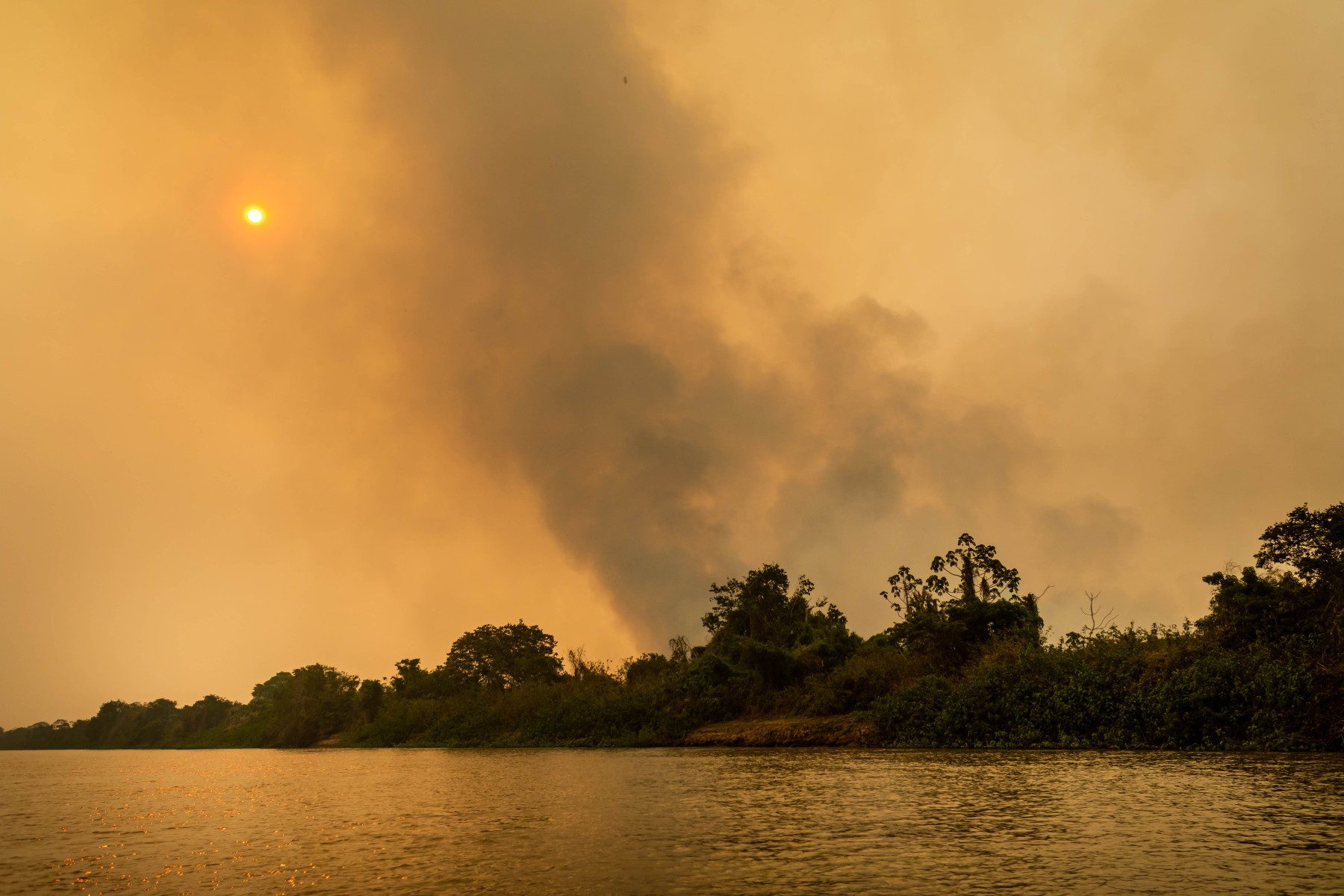 By the year’s end, we convinced nearly 1,000 Chinese doctors to support herbal alternatives and not recommend or prescribe wild-animal-based medicine or health products. Your donations will help us to continue pressing the traditional medicine doctor community to support pro-plant alternatives in 2021 and beyond. Approximately 24,000 bears in Asia are farmed in horrendous conditions, and their bile is painfully extracted for the traditional medicine industry. Other wild animals killed and used for medicine include tigers, lions, pangolins, deer, snakes, and sea horses. 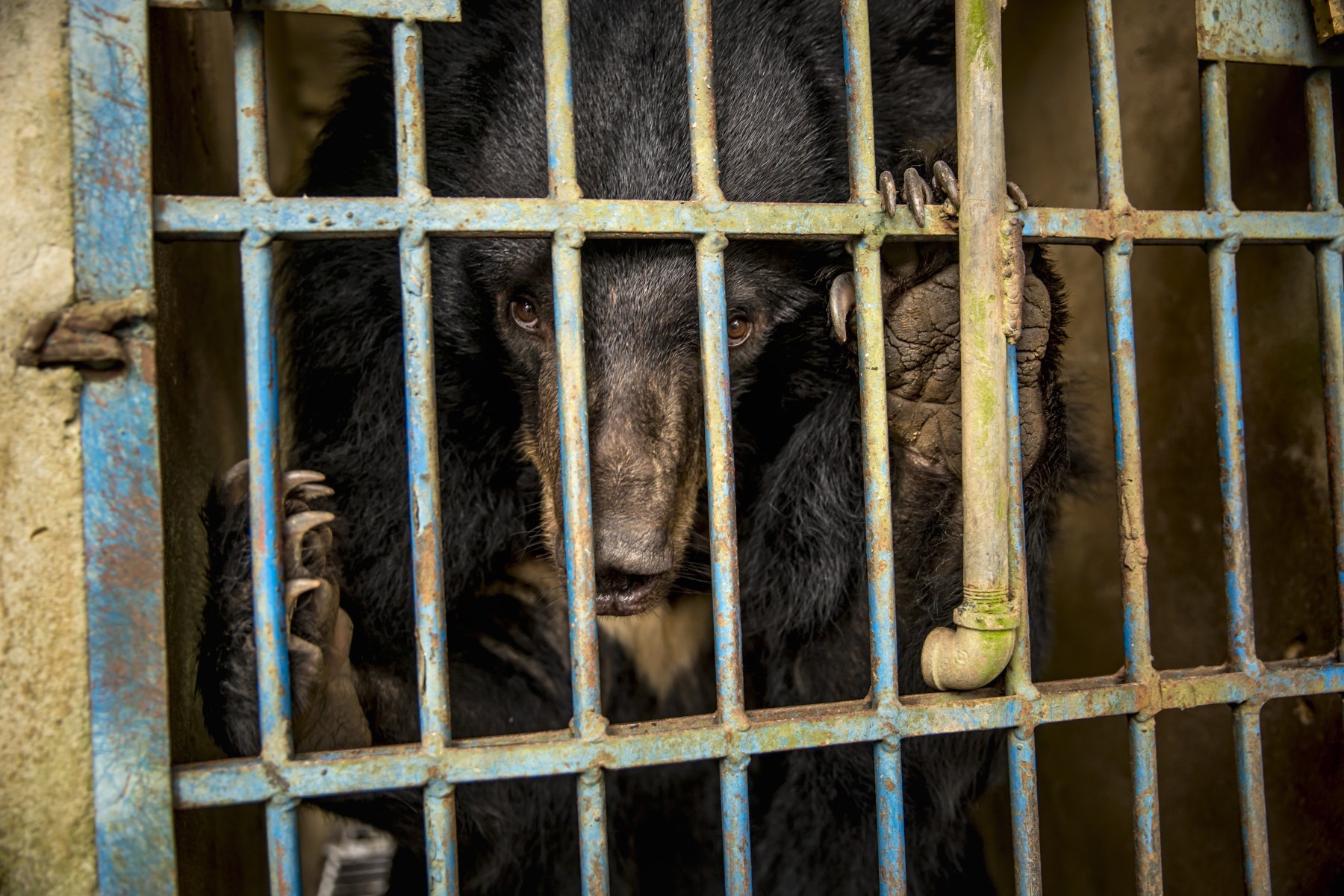 Help us continue to make a difference for suffering animals around the world in 2022. Donate to World Animal Protection today and join us in ensuring every animal has a life worth living. Your support enables long-term sustainable solutions that stop animal exploitation, cruelty, and suffering.

Top 3 reasons a year-end gift helps you and animals 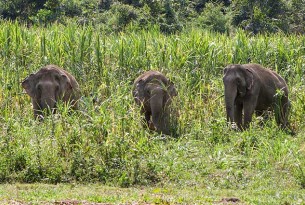 By Sharon Nicholson, Development Manager and Tiffany Oliveira, Donor Relations Manager As 2021 draws to a close, it’s been a rollercoaster of a year for... 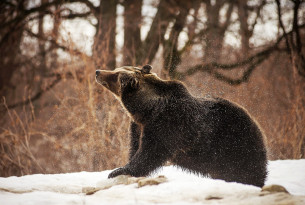 If we take one lesson from the past two years it’s that human, planet and animal health is all connected. We know our small everyday choices make an impact so...