This labeling change will apply to much of Primo's bacon products, and will be done by January 2019.

Primo processed pork is widely available in supermarkets across Australia.

At the beginning of our global Raise Pigs Right campaign last month, we urged Primo to tell its consumers which countries it imports pork from, because welfare standards for pigs in Australia are higher than several of the countries that Primo source its pork from.

What has Primo promised?

Australia's pig industry is on the path to phasing out sow stalls for pregnant pigs. However, most of the ham and bacon that is sold in Australia is imported into the country and includes pork from countries where most mother pigs (sows) spend their lives in small, barren steel cages.

The current Country of Origin Labelling laws don't require information on which country imported pork comes from, so consumers have no way of avoiding pork originating in countries that use sow stalls for their pigs. 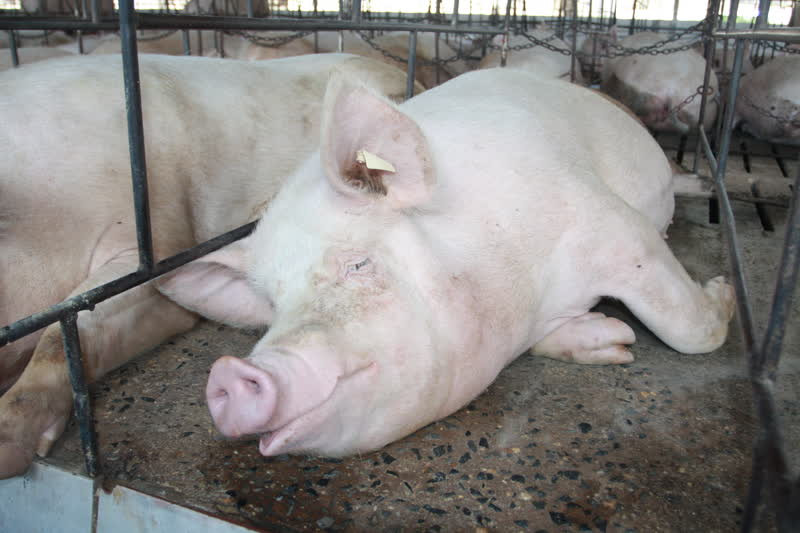 A mother pig in a sow stall (also known as a gestation crate). most of the floor is solid, a portion at the end is slatted floor in order to drain the faecal waste and urine. Floors seem to be damaged as a result of the constant use. This rough floor can cause hoof problems and body lesions on the pigs.

Our team wrote to Primo, asking it to label products to make it clear if they contain pork from Europe or from North America.

While the European Union has banned the use of sow stalls, they remain commonplace in the US and Canada, where Primo sources much of its pork for the Australian market.

This Country of Origin labeling would give consumers the information they need to make an informed decision and choose pork that comes from countries that have better welfare standards such as group housing instead of sow stalls. 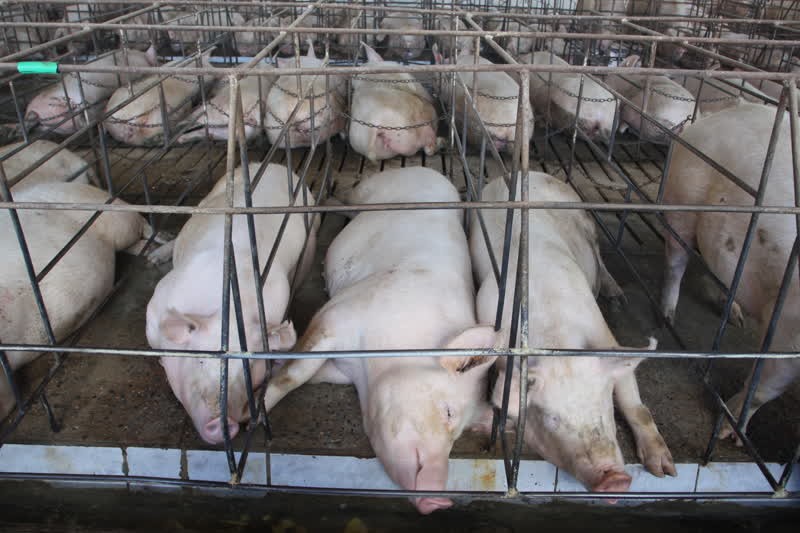 Sow stalls with “trough drinker” and a combination of solid and slatted floor. Due to size, some mother pigs do not fit in to the cage and have to rest using part of the drinker to position the head. Mother pigs not able to turn around or socialize.

Within days of our petition launching in Australia, Primo wrote back to say it would agree to our request by adopting the Country of Origin labeling

The European Directive limits the use of sow stalls for pigs during pregnancy to 28 days only.

This labeling change will apply to many of Primo's bacon products and will be completed by January 2019. (We're working with Primo and encouraging them to update their website information before then.) 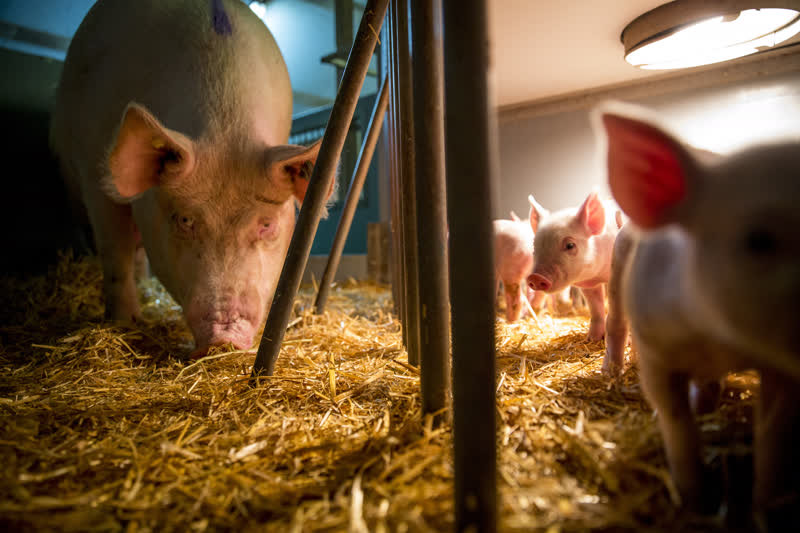 A mother pig in a lactation pen with straw available as enrichment. Piglets remain in the covered spot to keep them warm. Both mother pig and piglets can move around, explore and socialize. Bars are positioned in order to protect piglets from being crushed by the mother pig.

Making progress for pigs around the world

By 2020, we aim to be improving the lives of 175 million pigs every year, by alleviating the most intense suffering inflicted in the production system through close confinement and barren environments. 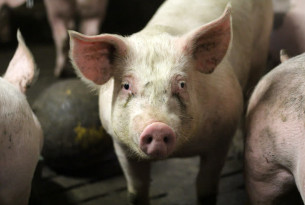 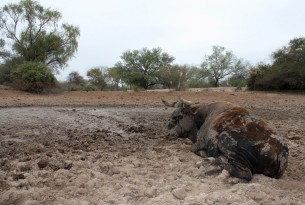 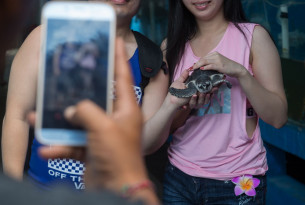