Huge victory for pink dolphins in the Amazon

Colombia has banned the sale of piracatinga fish after our campaigning. This is incredible news for pink river dolphins whose meat is used to bait the catfish

It’s a win for our organisation, our supporters, other organisations who’ve campaigned on the issue, the fish, and of course the dolphins.

We’re delighted about the Colombian government’s decision to protect pink river dolphins, also known as boto, by banning the sale of piracatinga fish. We’ve been campaigning on this issue for four years from our Brazilian and Latin American offices.

306,000 people, mainly in Latin America, signed up to show their support for our campaign. Each one of them helped us achieve this ban. It’s a win for our organisation, our supporters, other organisations who’ve campaigned on the issue, the fish, and of course the dolphins.

Pink river dolphins are cruelly killed and used to entice piracatinga fish, who are drawn towards their meat, making it easier for fishermen to catch the fish.

We expect the cruel killing of pink river dolphins for bait to dramatically drop, now the ban has been put in place. 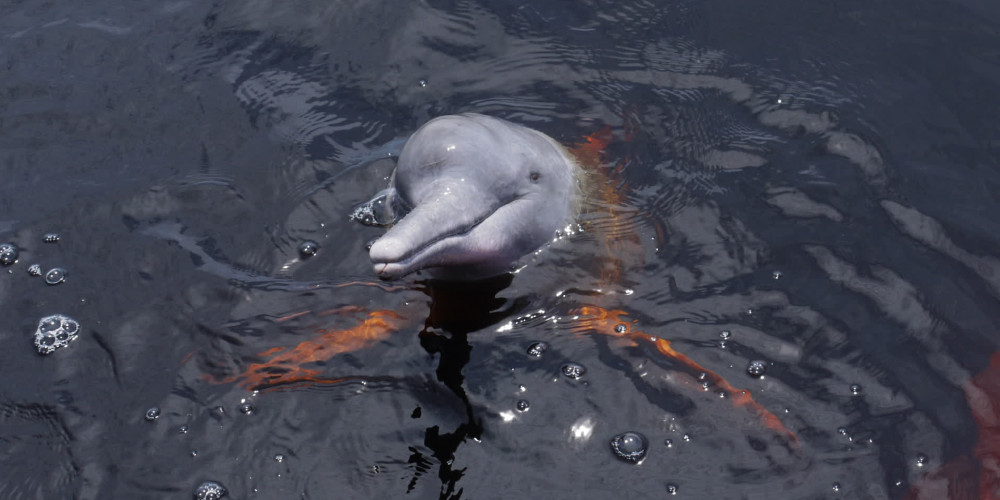 A pink river dolphin swims in the Amazon river

The ban was announced a month after we launched a video featuring ten Colombian celebrities, who were asking people to stop eating piracatinga fish.

"We have no doubt that this video was instrumental in obtaining this ban. The fisheries authority of Colombia used the mercury concentration as one of the main reasons for the ban, but in a communication directed to us, they recognised their commitment with the protection of dolphins internationally," explains Roberto Vieto from our wildlife campaign team in Brazil. 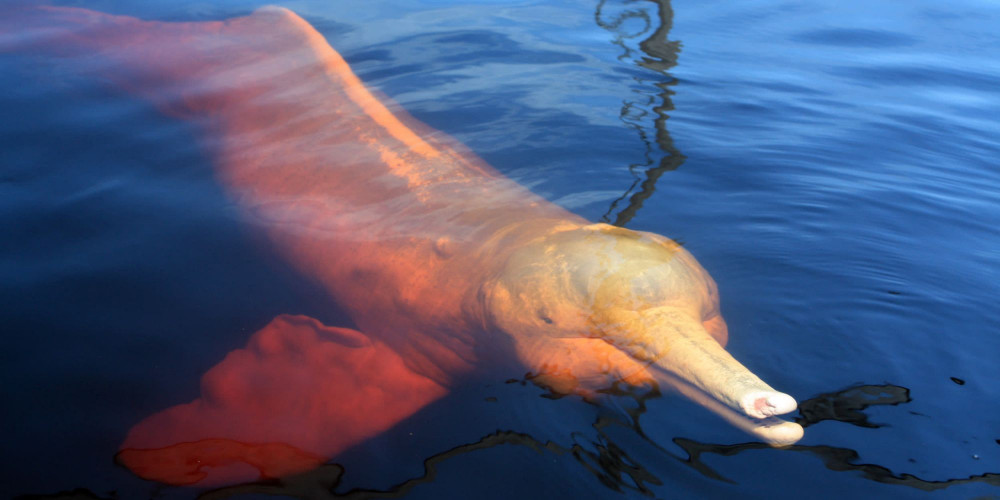 A pink river dolphin underwater in the Amazon river

The veil is lifted for consumers

The ban puts an end to the deception of people who bought piracatinga fish without knowing the full story behind their food.

The ban does not only help end the slaughter of pink river dolphins in the Amazon. It protects the health of Colombians, since the piracatinga fish often has high levels of mercury, which is ingested by people who eat the fish.

When announcing the ban, the Colombian government confirmed that there are high levels of mercury in the fish, which poses a threat to public health.

Anyone who fails to comply with the ban may be fined, have their permission suspended or revoked, have their boat, equipment or products confiscated, or their property closed.

We hope that the government of Colombia will persist with enforcing the ban, and end the sale of piracatinga in fishmongers and other stores.

An achievement for many

As well as our supporters, this achievement is also thanks to other organisations who campaigned on the issue and researched it, including the Omacha Foundation and the University of the Andes. 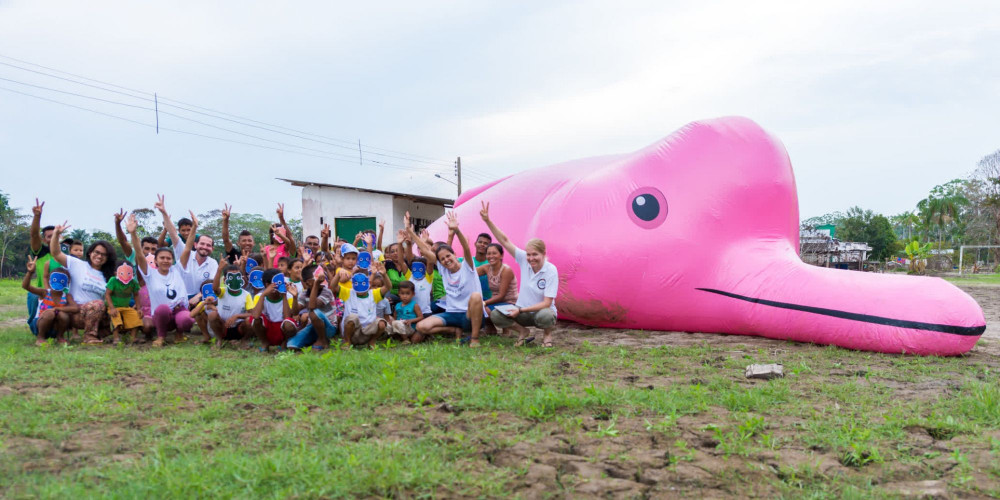 We’ve seen an increase in activities and positive messages about the protection of pink river dolphins in Amazonian fishing communities, which is another great sign that our campaigning is working. 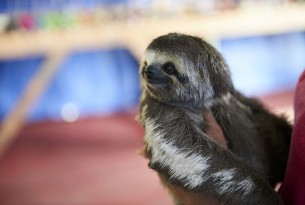 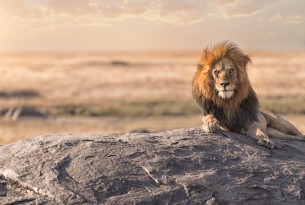 Categories:
Ways to help
Animals in the wild 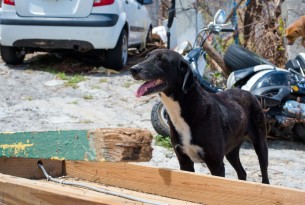 TV Personality Lainey Lui joins our campaign to save dogs 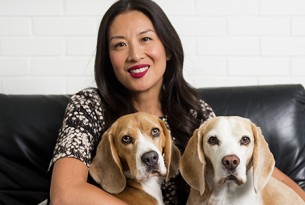 This year, just in time for World Rabies Day (September 28), we are pleased to announce a new ambassador for our Better Lives for Dogs campaign, and expansion...