How you are phasing out bear bile farming in South Korea

"After years of relentless campaigning, we could be the generation to end the cruel and unnecessary bear bile industry." - Gilbert Sape, head of our bears and traditional medicine campaign.

Bear bile is one of the most horrendous forms of animal cruelty, but thanks to donor support we are so close to ending this cruel industry in South Korea.

Timeline of how you are ending bear bile in South Korea

The work still continues in South Korea. You and other donors are supporting the monitoring of potential illegal breeding of bears to ensure that the bear bile industry is phased out for good.

Hear from Gilbert Sape, head of our bears and traditional medicine campaign:

“We campaigned long and hard with our local partner Green Korea United (GKU), and have worked with the South Korean Government and bear owners to bring about this landmark achievement. It’s also been a tireless campaign by the South Korean people, who since 2005 have led events and activities to help raise awareness and reduce demand for bile.”

It takes time, research, persistence and lots support to change public opinion, government regulations and clamp down on illegal activity. But thanks to your support, we expect the bear bile industry in South Korea to be completely phased out in the next decade.

Thank you for your continued support to make this achievement possible! 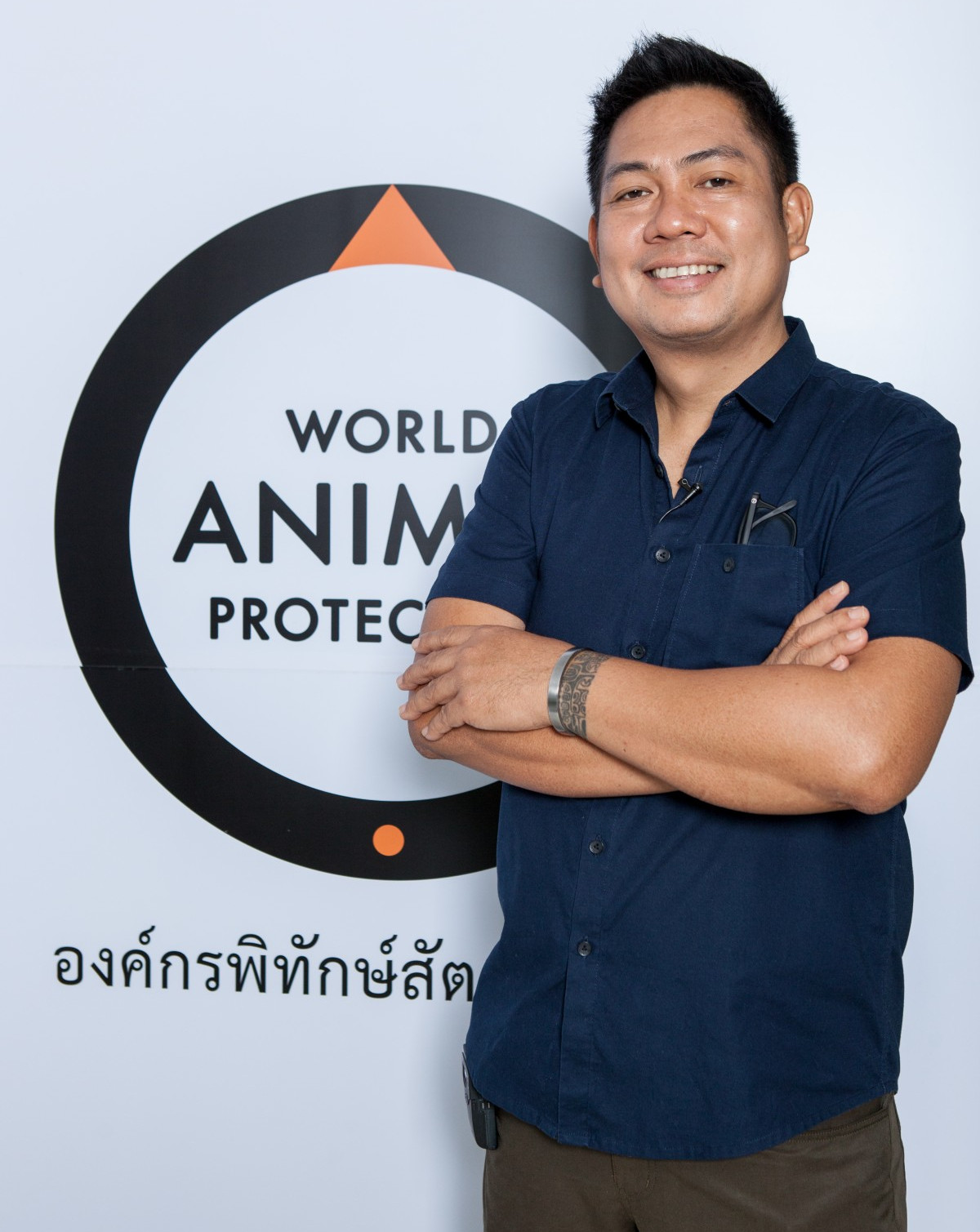 You are also helping end the bear bile industry in other regions like Vietnam and Canada. 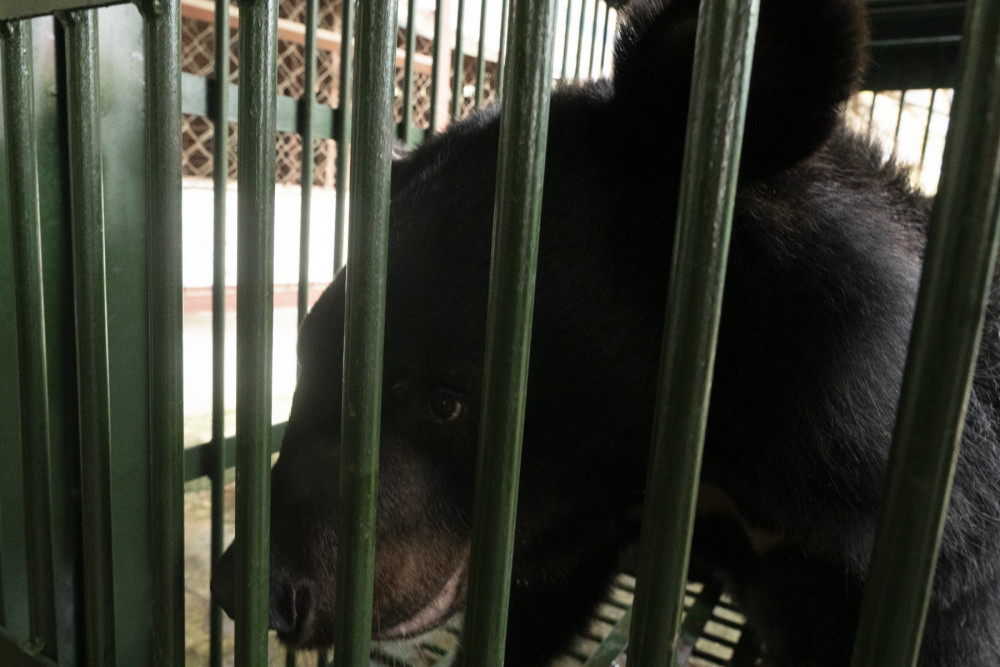 Pictured: This is one of the bears released in 2020 to a Four Paws rescue centre thanks to our ongoing pressure and micro-chipping work. Photo credit: World Animal Protection / Tony Tran.

Here in Canada, black bears are hunted for their bile which is sold across borders in the global wildlife trade. While it is illegal to sell bear bile products in Canada, we found these products are still being sold in shops in Toronto and exported to countries in Asia.

We continue to urge the Canadian Government to adopt policies to protect black bears in the wild from being hunted for their bile as part of the wildlife trade. 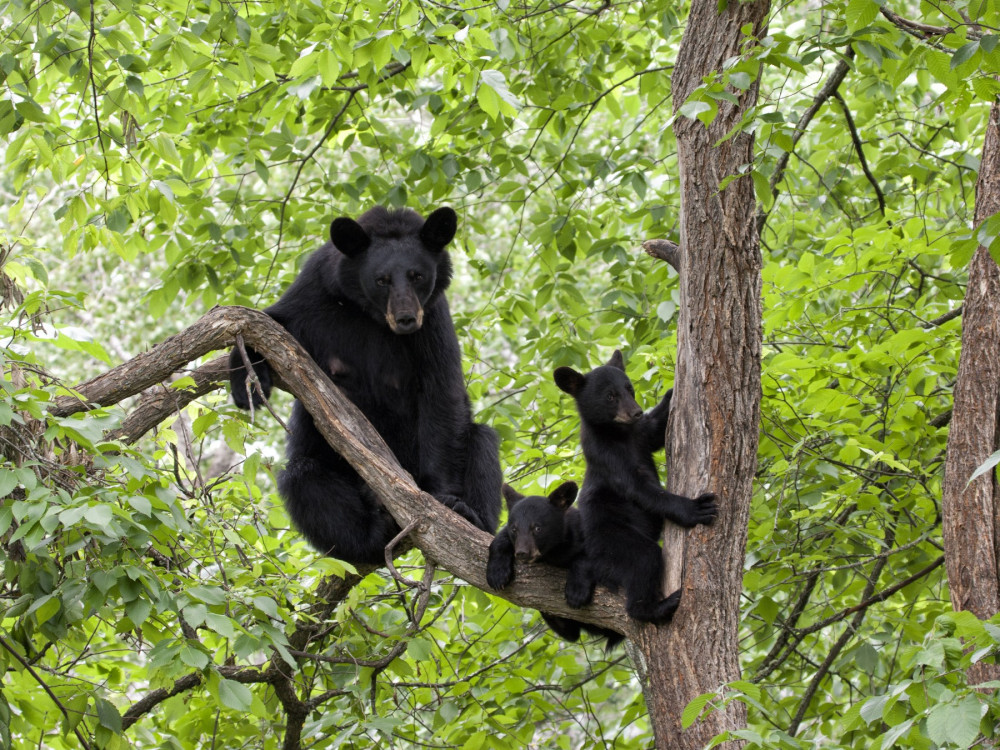 Pictured: North American Black bears like these are still hunted from the wild for their gallbladders and due to a depletion in Asiatic black bears, bears are being hunted in Canada, the US, Russia and Japan. Photo: iStock / dssimages.

Donate to support our work

Donate today and you can influence governments and businesses to unite and ban the wildlife trade permanently to help bears, lions and other animals. 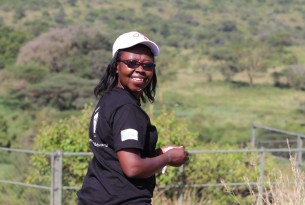 Better for the environment and farmed animals – is cultured meat really a ‘win-win’? 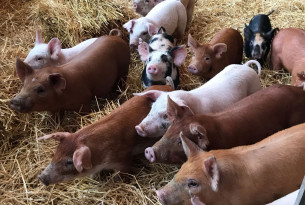 A recent study on cultured meat highlights the technology’s environmental benefits over conventionally farmed meat. Here’s how it could also be a game-changer...