In the very first episode of Tiger King, a brief scene provided insight into the shady side of the reptile trade. The unnamed reptile dealer in the first episode of the show has been identified as Tom Crutchfield by viewers of the docuseries.

The footage shows reptiles being sold as pets and transported in tiny plastic tubs before panning to a reptile buyer’s truck and seeing a snow leopard inside.

While Tiger King followed big cat breeders with known violations of the animal welfare act in the US, the illegal reptile trade and the misery of reptiles is another tragic story. 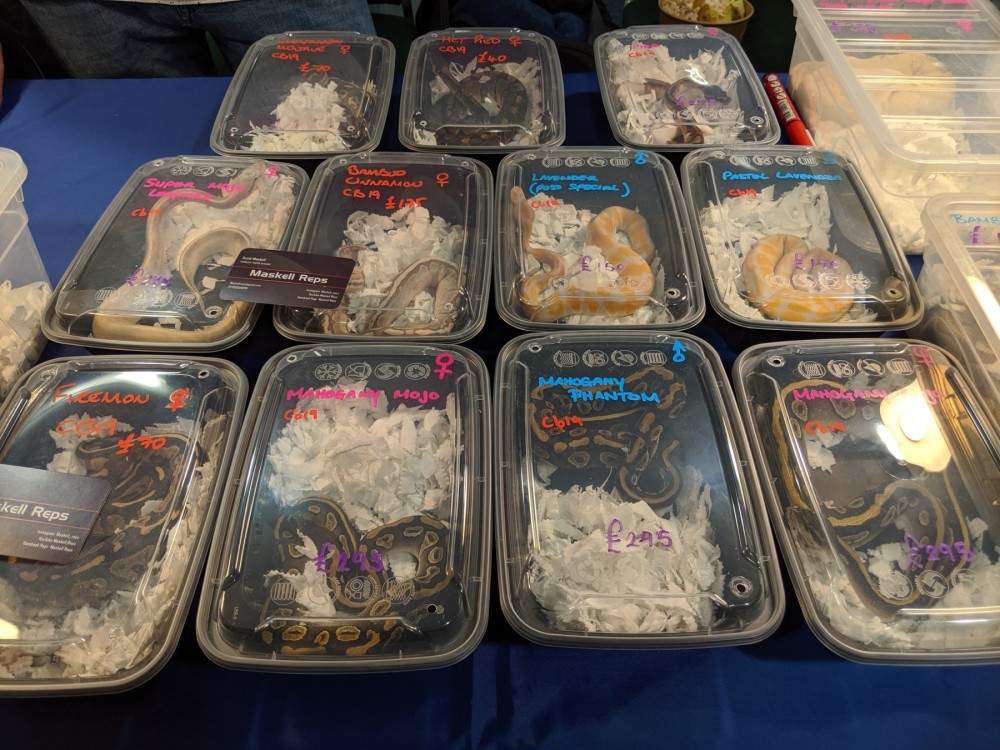 Best known for his sales of reptiles, Tom Crutchfield was one of many reptile dealers who got caught for illegally trading reptiles during a five-year probe into an international exotic animal smuggling ring conducted by authorities in the US, Canada and other countries in the 1990s. This ring included individuals from the US, Germany, the Netherlands, South Africa, Japan, Malaysia, Hong Kong and Canada. Crutchfield, who pleaded guilty in 1999, was smuggling rare reptiles, such as the Madagascar tree boas and Madagascar ground boas into the United States. Both species face extinction in the wild due to poaching and habitat loss. Crutchfield admitted to smuggling more than 200 reptiles, including exotic turtles. After pleading guilty to seven felony counts, he served 30 months in prison, performed 150 hours of community service, and served three years of supervised release for conspiracy, smuggling, and violations of the American Lacey Act.

A Windsor, Ontario reptile dealer was convicted in 1998 for his role in during operation Chameleon. This was not the first time nor the last time a Canadian would be involved in the illegal trade of reptiles. In 1999, another reptile dealer from Ontario was sentenced to a fine of $4,000 and had to forfeit the reptiles that were seized from his operation.

A more recent verdict reported on by CTV News in 2014 sentenced a Canadian reptile smuggler to 180 days in jail to be served on weekends, and was ordered to pay a $50,000 fine. He was thought to have traded more than 18,000 illegal reptiles throughout the years, valued at roughly $700,000. Unfortunately, this sentencing doesn’t convey the seriousness of the crime and may not discourage individuals from participating in the trade.

There are both legal and illegal aspects of the exotic pet trade. But legality doesn’t matter; whether an animal is poached from the wild or born in captivity, legal to own or illegal - it’s all cruelty.

Reptiles, such as the snakes Crutchfield and associates were convicted of smuggling into the US and Canada, suffer tremendously as exotic pets. In fact, some data suggests that high mortality rates of 70% or higher are common in the reptile trade chain.

Our recent report, Suffering in Silence, found that more than 3 million Ball pythons have been exported from Benin, Ghana, and Togo over 45 years. Ball pythons in Europe and North America are captive bred and many are sold at reptile markets in conditions that fail to meet even their most basic needs. 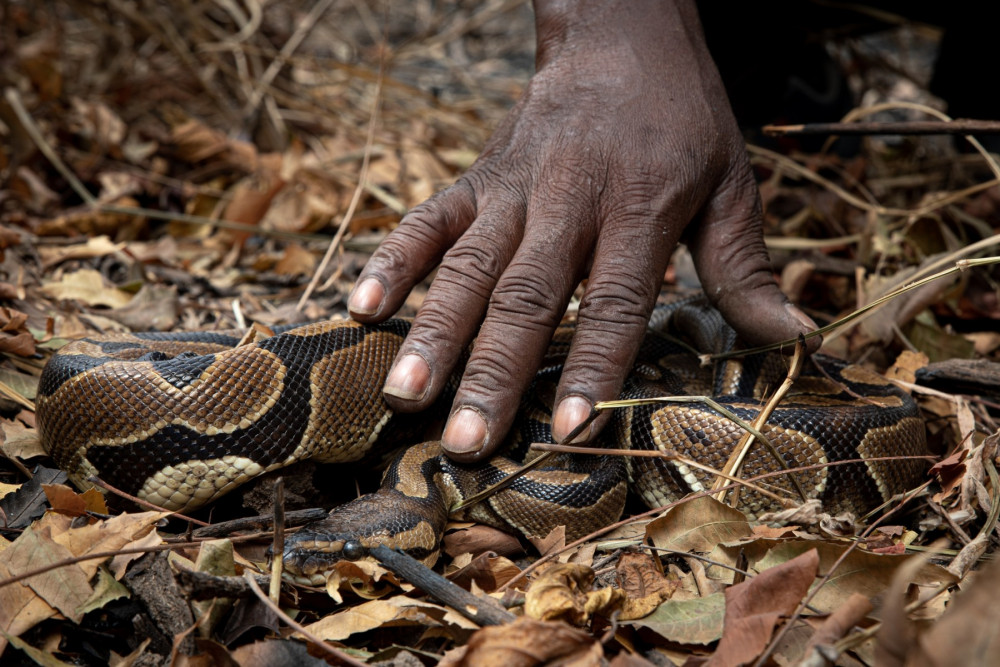 We know people often purchase exotic pets because they’re animal lovers. Animals bring joy to our lives, so, understandably, we’d want them to be part of our homes. The simple fact is that wild animals belong in the wild, not as pets.

We should only share our homes with domesticated animals who’ve evolved over thousands of years to be our companions, and, therefore, whose needs can be completely met in that environment.

You can help by pledging never to purchase a wild animal. Sign our Wildlife. Not Pets pledge today. 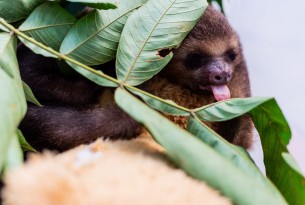 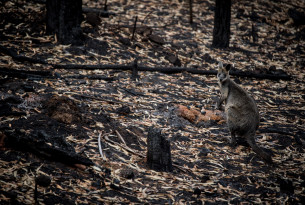 Early this year, bushfires led to mass devastation across Australia, leaving over a billion animals killed or suffering immensely. Thanks to your support, we...