How plastic pollution is affecting seals and other marine life

Microplastics, lost or discarded fishing gear and other plastic pollution are among our biggest threats to the environment. These plastics are hurting marine animals and making them sick

After ingesting microplastics, seals, and other animals can suffer for months or even years before they die.

Plastic waste is littering our oceans and threatening the lives of millions of marine animals. Seals, whales, dolphins, seabirds, fish, crabs and many other animals are dying and becoming sick because of this deadly environmental concern.

Marine animals often eat microplastics because of their small size. Plastic contains toxic chemicals, which can increase the chance of disease and affect reproduction. After ingesting microplastics, seals, and other animals can suffer for months or even years before they die. 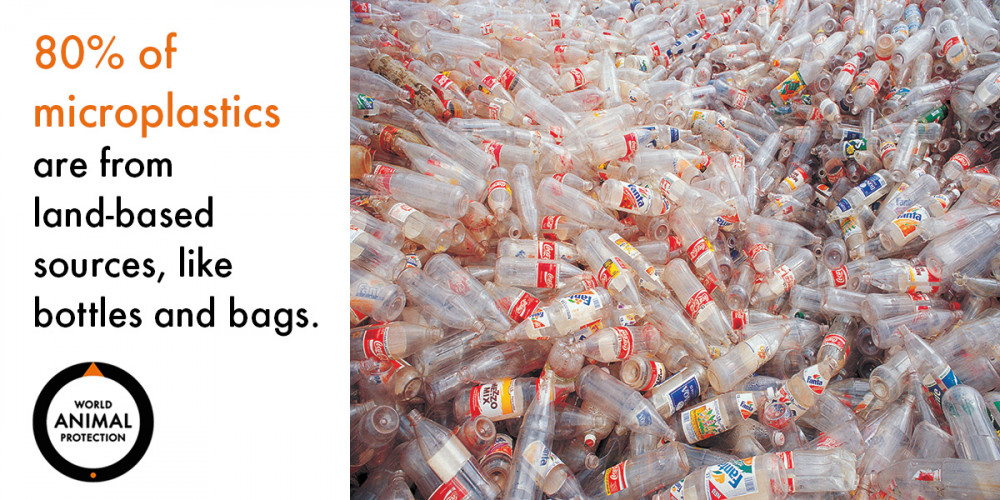 What is ghost gear and how is it connected to microplastics?

Ghost gear is the name given to fishing equipment which has been abandoned or lost in the sea. Nets and other man-made equipment can entangle and kill whales, dolphins, turtles, seals and other sea animals.

But we do know more and more fishing gear is being left in our oceans, and as this breaks down into microplastics, more animals could be poisoned. 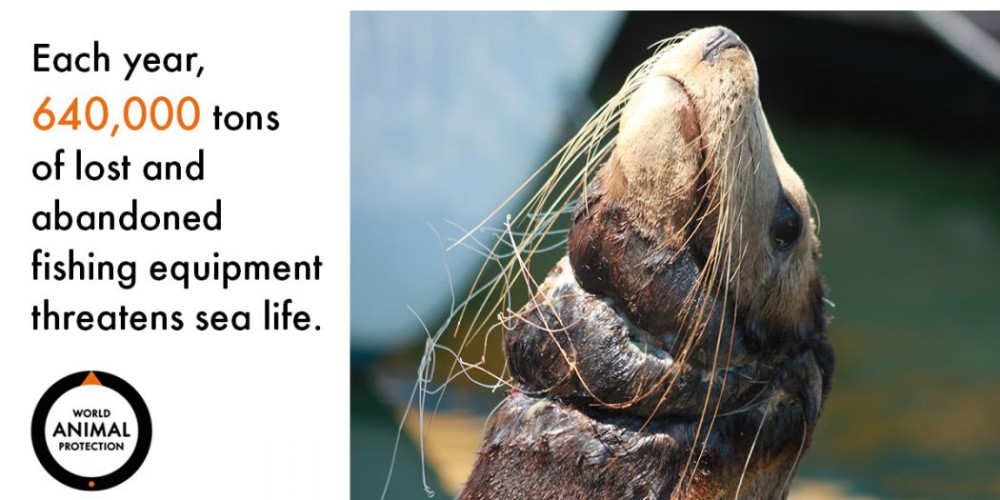 We set up the Global Ghost Gear Initiative (GGGI) which brings together governments, private-sector companies and non-governmental organisations to tackle the problem. We want to clear our oceans of ghost gear and stop more going in. And we want to do this in a sustainable way.

Learn more about our Sea Change campaign, and how we’re protecting sea life > 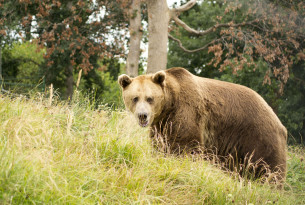 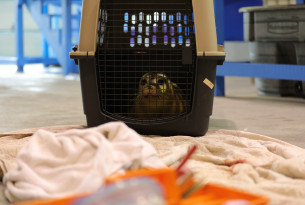 The 97 rescued bears at our supporter-funded bear sanctuary in Romania just love feeding time. And staff from our partner Millions of Friends (AMP) enjoy it...