Global governments must commit to protecting animals in disasters

"By helping animals, we are sustainably safeguarding livelihoods, food security and resilience to disasters."

Governments such as Mexico, Costa Rica and India already include animal welfare in their national policies to reduce risk to animals in disasters. However, there are many countries still to commit to protect animals when a disaster occurs.

We’re at the United Nations Office for Disaster Risk Reduction (UNISDR) conference in Cancun, Mexico this week, calling on governments to commit to including animals in their disaster risk reduction policies.

Saving people’s lives is the priority when a disaster occurs, but protecting animals must come a close second.

Disasters cost billions annually and protecting farm animals is a way for governments to save lives and livelihoods. It can also reduce the length of time a disaster continues to impact a country, after the actual event.

Along with Mexico’s National Center for Disaster Prevention, we’re hosting a side event called Resilience from within: protecting animals, securing livelihoods, saving families. This will help attendees further understand why it’s so important animals are protected in disasters.

"When major disasters strike, the survival of people and the recovery of whole communities are inextricably linked to the survival of animals. We must reduce the risks of losing livestock for poor people by strengthening their capabilities to cope with recurring disasters.

"A disaster can destroy a family’s annual income, whilst also having the power to devastate a whole nation; making resilience building a vital step. By helping animals, we are sustainably safeguarding livelihoods, food security and resilience to disasters."

For more than 50 years, we have worked with governments, humanitarian organisations and grassroots communities to reduce vulnerability to disasters.

During these five decades since 1964, we have provided aid to over 7 million animals affected by disasters, in 250 responses.

Learn more about our disaster reduction and response work. 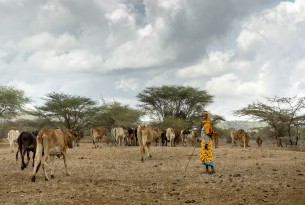 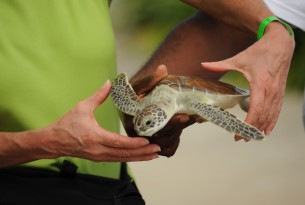 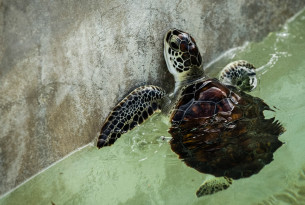