"While the world’s focus remains on vaccination roll-out, virus prevention should not be ignored, as it’s estimated that over 320,000 mammalian viruses await discovery."

Every day, thousands of wild animals are poached or farmed and sold into the global multi-billion-dollar trade – as food, pets, luxury goods, traditional medicine and entertainment.

The current system is failing to protect animals and enables the transmission of zoonotic diseases.

Our new report, 'Protecting our world from future pandemics', uncovers inefficiencies in G20 countries that enable the extraction of wild animals from their natural habitat, farming them in captivity, and killing and trading them as commodities. This is supported by inadequate international mechanisms to prevent exploitation.

It also describes how the trade poses risks to public health:

Melissa Matlow, our Campaign Director said: “Animal suffering exists at every stage of this trade and the risk of zoonotic diseases can increase significantly as these animals are traded up the supply chain to meet demand in wealthy countries like Canada.

“It's time for Canada to join other global leaders in taking action on this issue because the current vaccines will not prevent the next pandemic.”

The report comes after the World Health Organization urged for a suspension on the sale of live wild mammals at food markets, as on-going studies into the origins of COVID-19 suggest it is most likely that the virus passed from bats to an intermediary animal.

Learning from each other

We’re calling out examples where laws differ between G20 countries, allowing cross border loopholes, and further demonstrating why a holistic approach to phasing out the wildlife trade is needed.

For example, in Australia, hunting wild kangaroo is commonplace and the commercial trade in kangaroo meat involves wild-sourced animals, however in fellow G20 country India, all commercial hunting is prohibited under the Wildlife Protection Act (1972).

The commercial breeding and farming of wild animals in several G20 countries, including Brazil, Canada, and South Africa, is a significant concern in terms of zoonotic disease transmission.

In the report, we also found exemplary legislation in G20 countries that can serve as model laws to prevent further negative impact. For example, South Africa recently announced it plans to stop the captive breeding of lions for hunting, entertainment and to end the supply of bones and body parts for the traditional medicine trade.

World Animal Protection is encouraging Canada and other G20 leaders to adopt a One Health, One Welfare approach to preventing future pandemics as the wellbeing of humans, animals and the planet is deeply interconnected. 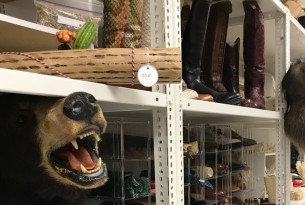 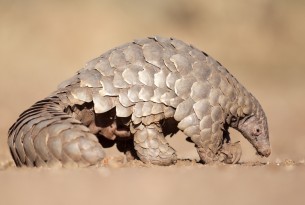 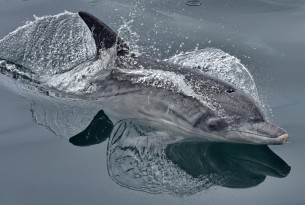 Algoa Bay in South Africa has been awarded the Whale Heritage Site accolade, making South Africa the only country in the world with two accredited sites. 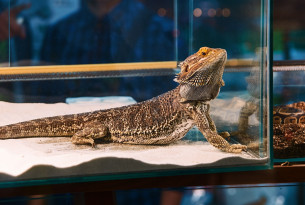 PetSmart recently launched “Anything for pets,” a new brand platform with a song and dance video featuring a parrot, snake and lizard. Here’s why this...