The dangers of ag-gag laws in Canada

The intent of ag-gag laws is to silence animal advocates, putting animal welfare at risk.

What is the proposed federal ag-gag law?

In May 2022, Conservative Member of Parliament (MP) and agriculture critic, John Barlow, introduced Bill C-275, An Act to amend the Health of Animals Act.

The proposed law would target animal advocates who enter farms anywhere in Canada without permission to record suspected cruelty, mistreatment and/or the deplorable conditions in which farmed animals spend their lives.

The bill prohibits unauthorized entry into a farm building, which is one of the few ways the public has been able to witness what’s regularly going on inside. People who support the proposed law say that this is necessary to stop pathogens that could harm animals and the food supply.

The real intent of the bill is to punish whistle-blowers and animal advocates, rather than protect animals or the food supply.

What are ag-gag laws?

The intent of ag-gag laws is to silence advocates, whistleblowers, and undercover journalists by making it illegal for concerned citizens to document conditions or expose animal mistreatment, cruelty, and abuse on farms and on transport trucks.

These laws are concerning for several reasons:

Whistleblower activity is valued in a democratic and just society as an important tool to reveal unjust and unethical practices and this situation should be no different in the agriculture industries.

The public has a right to know how farm animals are raised and treated.

In the absence of strong laws to protect farm animals, undercover video footage has been instrumental in exposing the mistreatment and abuse of animals on farms across Canada. There have been several undercover investigations on farms in Canada over the past decade which have shown animals living in deplorable conditions and subjected to brutal treatment and abuse.

Speak up for farm animals!

You can give a voice to animals by getting in touch with your Member of Parliament to express your concerns and let them know you do not support this bill. 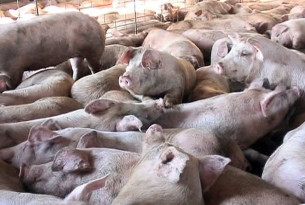 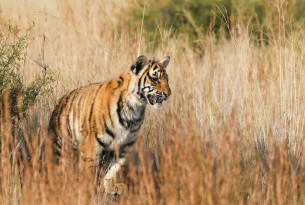 Today is International Tiger Day – a day to celebrate and help protect the largest, and arguably the most iconic, of all big cats. 🐯

Estate Planning Checklist: everything you need to prepare your estate 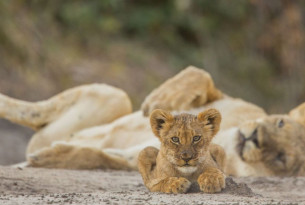 Ready to write your Will? Use our easy to follow estate planning checklist to get started.