Torrential rains, floods and landslides devastated the African island last month, leaving thousands of animals vulnerable and at risk. Our mobile vet clinic is finding animals in urgent need and helping them recover.

Madagascar has an incredibly unique ecosystem and many of its species of animals and plants can’t be found anywhere else in the world.

But sadly, it’s also one of the poorest countries in the world and is frequently hit by natural disasters. On January 5, tropical Cyclone Ava swept across the eastern part of the island, causing floods and landslides.

Our mobile veterinary clinic has helped more than 8,000 wild birds, dogs, cats, chickens, ducks and other species in the Antananarivo region. We’ve also been caring for lemurs, whose habitats have been badly affected by the cyclone. 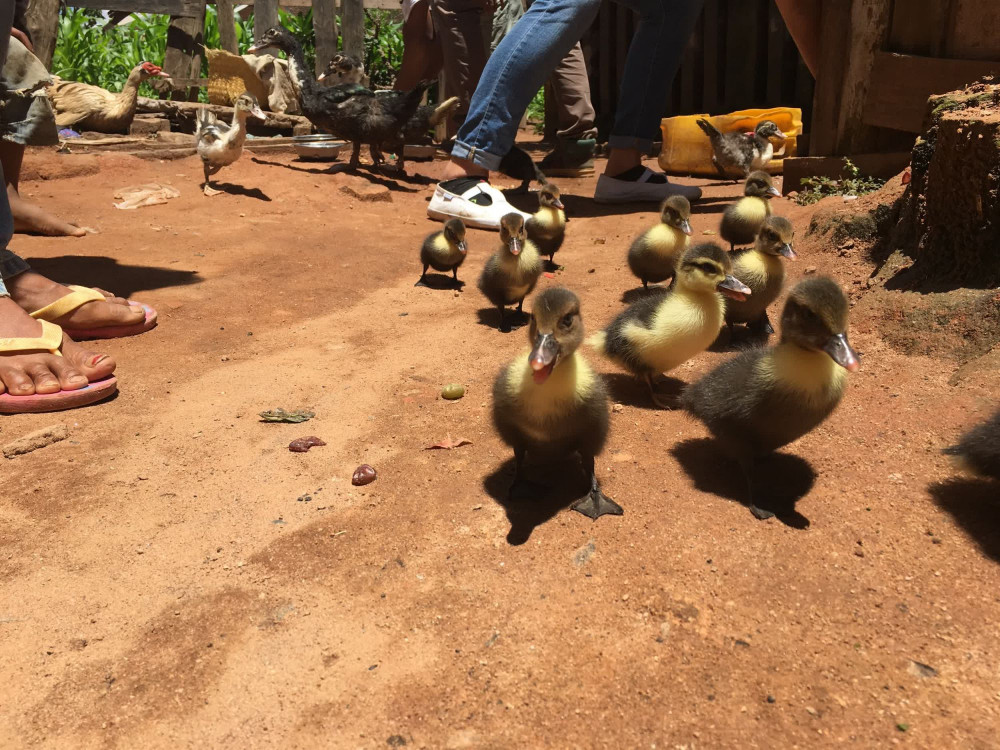 Ducklings in Madagascar. After Cyclone Ava, we have been treating ducks and other animals to prevent diseases.

How we’re helping the animals

We’re working with the local government, Animal SOS and other partners on the ground to help as many animals as possible.

In the country’s most affected regions, we’re providing:

Animals are important to people in Madagascar, and many Malagasy people rely on animals to survive. We met an 11-year-old boy named Jerry Ramahiriso during our time in Madagascar and he told us: "Helping animals is important as they let the family have money – but they are also my friends." 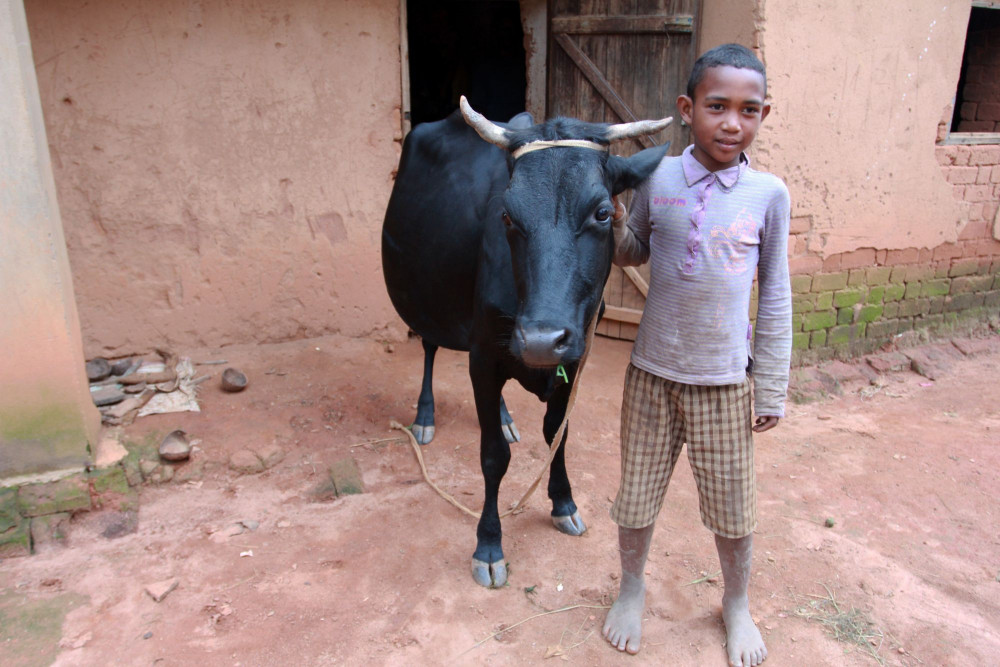 Jerry Ramahiriso with Zebu the cow. After Cyclone Ava struck Madagascar, we set up a mobile vet clinic to treat sick and injured animals. 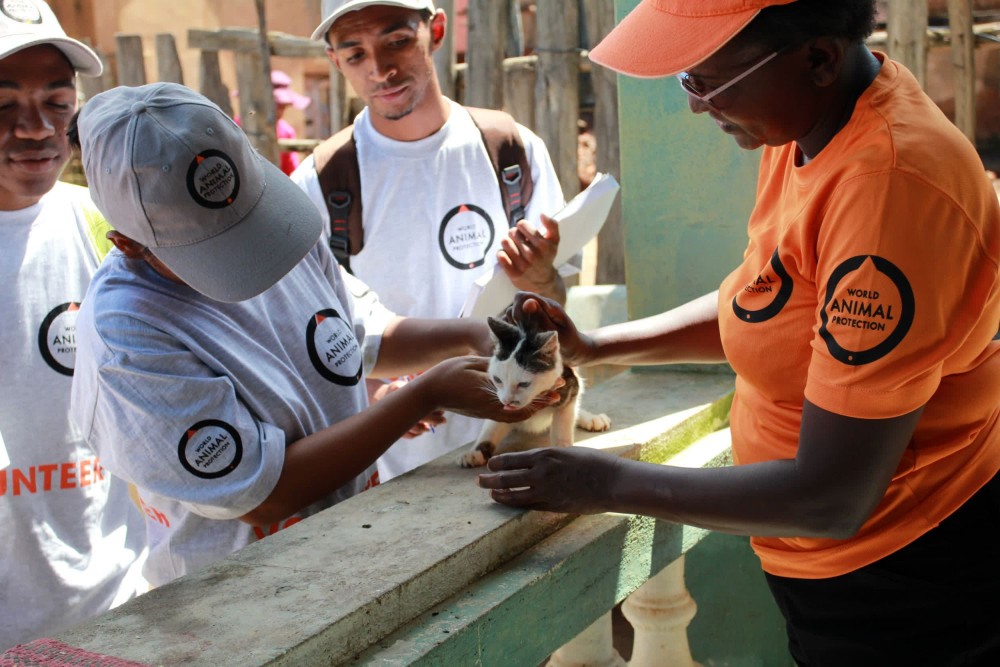 Mimi the cat being dewormed by the team. 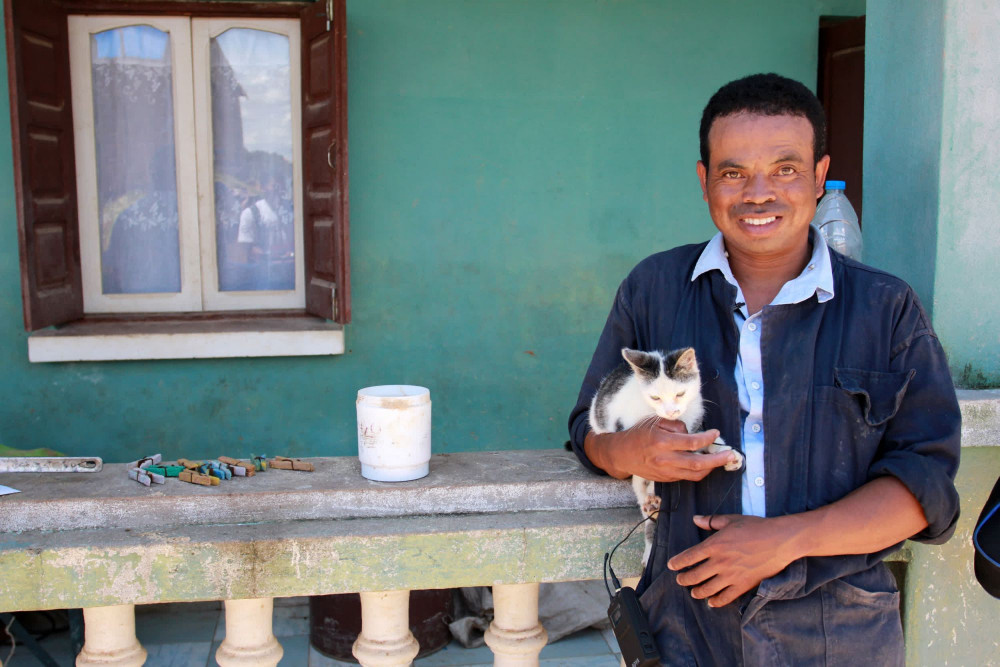 Mimi the cat and her owner Mr. James.

Wild animals at risk of trafficking

Cyclone Ava has damaged much of the rainforest, leaving wild animals exposed and vulnerable, making it easier for wildlife traffickers to spot and capture them.

As part of our work to help wild animals affected by the disaster, we visited the Vakona Reserve, a private wildlife reserve next to the Andasibe-Mantadia National Park.

Many animals who live there have been rescued or confiscated from the trafficking trade. So we are ensuring that once released, these animals will be homed in high welfare reserves where they will be protected. 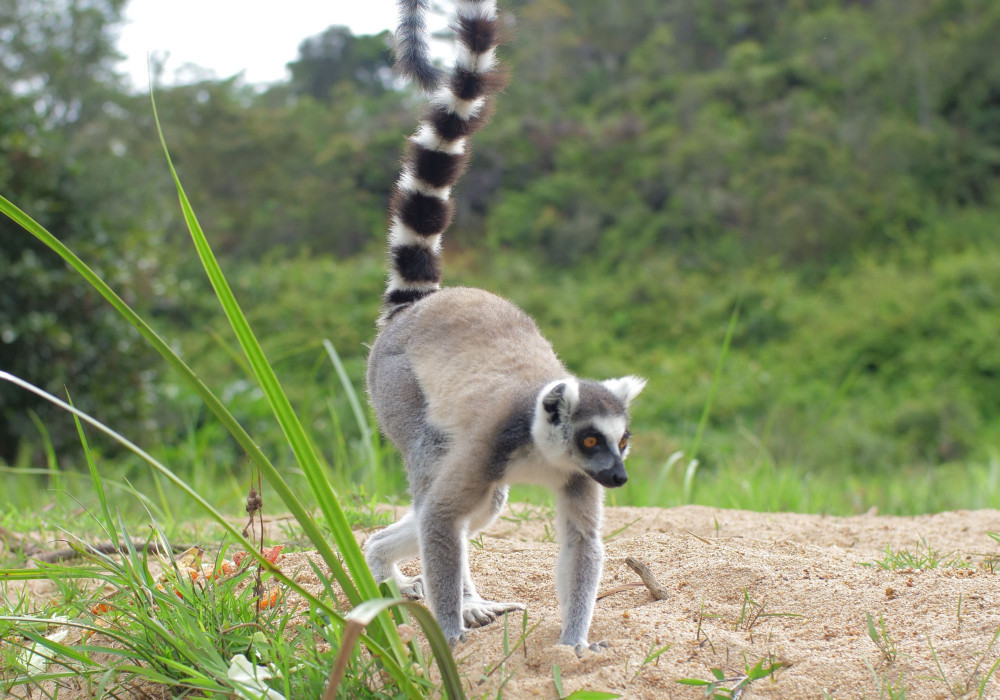 A ring-tailed lemur at Vakona Reserve. We visited the reserve to protect vulnerable wildlife from the illegal wildlife trade.

Protecting animals after disasters is vital. Thanks to our supporters’ generous donations, we’re able act quickly to protect the animals who need us most. Please consider making a donation to help our ongoing disaster response efforts in Madagascar and around the world. 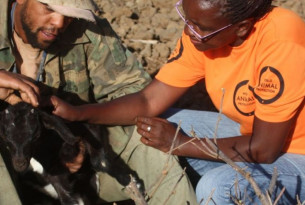 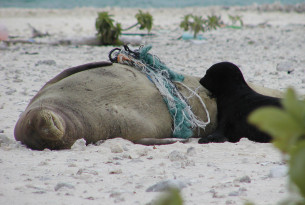 The Balkasar bear sanctuary will be extended 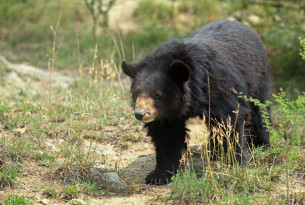 Key to our work to save bears abused for entertainment has been our ability to help rescue bears and house them in sanctuaries where they can be given the best...