Wild animals are continuing to endure appalling suffering at some of the world’s ‘top’ zoos and aquariums – all associated with the World Association of Zoos and Aquariums (WAZA). We’re going to WAZA’s annual conference this week in Argentina to tell it to put an end to this cruelty

WAZA’s annual conference is the ideal time for it to finally make the decision to end cruel and degrading wildlife attractions at its associated venues.

These are just some of the cruel performances that wild animals at WAZA’s associated zoos and aquariums are forced to endure.

Our report, The show can’t go on, published in July 2019 and based on research we carried out with Change for Animals Foundation, found that 75% of venues linked to WAZA offered at least one type of direct interaction between visitors and animals. Two such Canadian venues are featured in the report: African Lion Safari for offering elephant rides and shows, and Jungle Cat World which sells wildlife selfie experiences.

A close-up encounter with a captive wild animal might look harmless but people don’t see how the animals are trained in order to obey their handler’s commands and punished if they disobey. Elephants are painfully trained to accept a person riding them and wild animals used for photo-ops are routinely bred, traded and purchased for this activity. 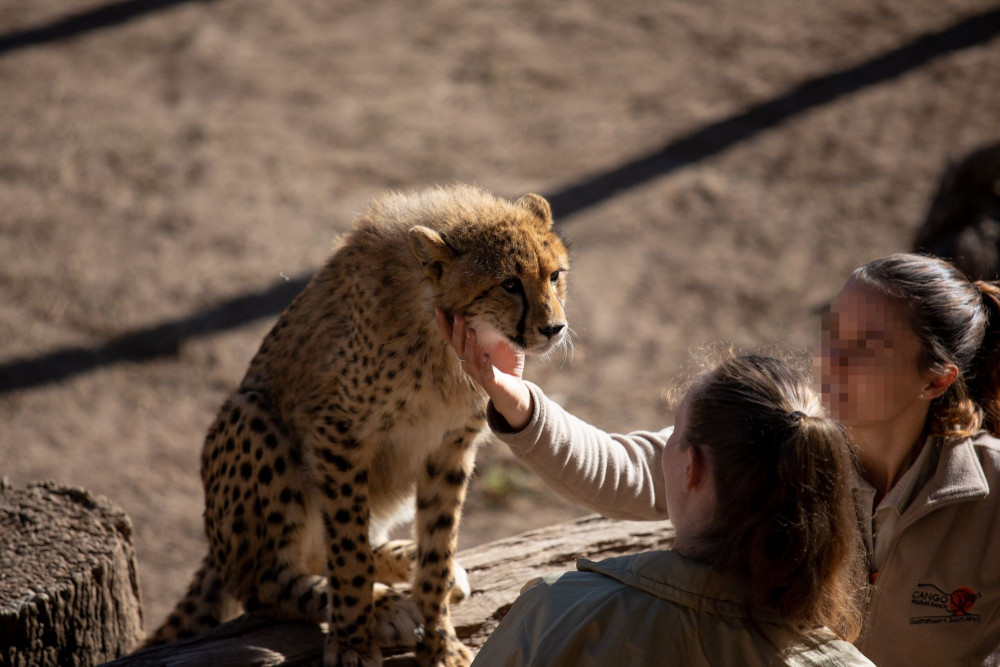 A cheetah being used for photo opportunities

Raising our voices for wild animals

WAZA members are meeting for their annual conference in Buenos Aires, Argentina, this week. We will be there, raising our voices for the animals who are suffering at the WAZA’s member zoos and aquariums.

The time is now for WAZA to end cruel and degrading wildlife attractions and commit to implementing an updated animal welfare policy.

Roberto Vieto, Wildlife Manager at World Animal Protection says: “WAZA says it offers leadership and guidance to 'the world's leading zoos and aquariums', so it should take proactive actions to ensure that its members follow their animal protection guidelines.

“Attractions and activities such as those evidenced in our report do not have a place in modern zoos. It’s time for WAZA to demonstrate responsible leadership.” 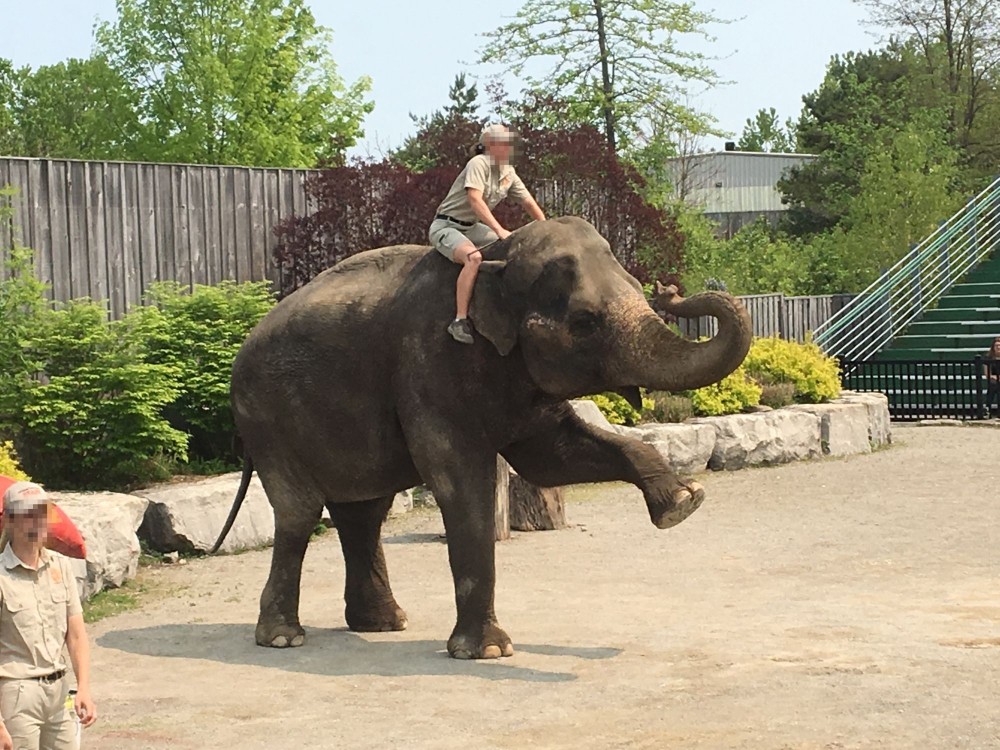 WAZA’s current guidelines dictate that members should not involve animals in “shows, exhibitions, and interactive experiences where animals are forced to have degrading and unnatural behaviours.”

As our report demonstrates, many of their associated venues do not follow these guidelines.

Your voice is crucial in helping achieve a real commitment from WAZA.

Share this article to show WAZA that people don’t want animals to suffer for entertainment:

Keep an eye out on our social media for updates from Argentina! 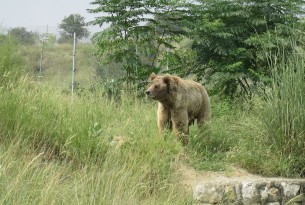 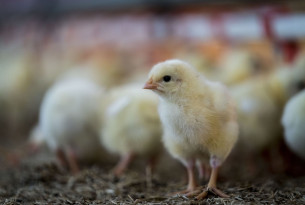 Piglets are forced to endure painful mutilations in intensive farming. It’s time to end their suffering. 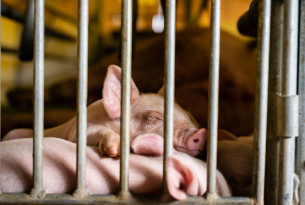 As one of the most intensively farmed animals on the planet, pigs suffer from the moment they are born