Caribbean hurricanes: Animals we’ve saved in disasters over the past decade

As Hurricane Irma – the strongest Atlantic hurricane in history – leaves a path of destruction across the Caribbean, we look back at some of our responses to hurricanes there since 2007

Heartbreakingly, weeks later, numerous dogs were still guarding devastated homes. Their owners were no longer there, yet the dogs still waited.

We’re deploying our disaster response teams to provide emergency care for pets and farm animals sadly caught in the destructive path of Hurricane Irma. This isn’t the first time we’ve responded to hurricanes in the region.

We’re using the 50 years’ experience we have of rescuing, treating, feeding, and caring for animals after disasters around the world, to ensure as many animals recover from Irma as possible.

Treating donkeys in Turks and Caicos

In 2008, category 4 Hurricane Ike struck the Turks and Caicos Islands. The government called on us to aid to animals impacted by the destruction. We worked to provide stray dogs and donkeys with food and administered emergency vet care. 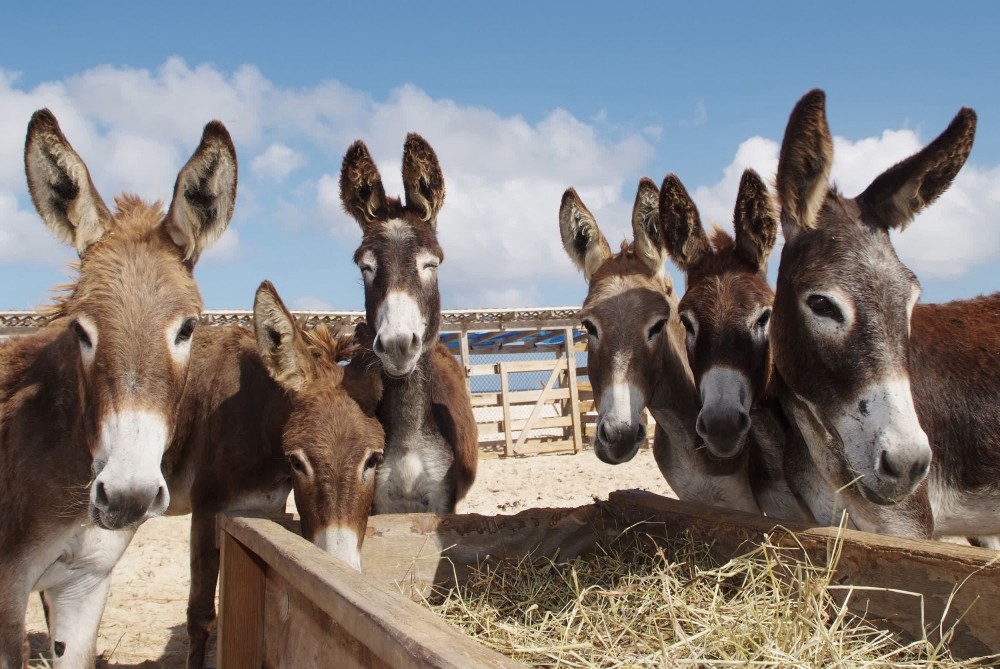 Donkeys in the Turks and Caicos Islands

Hurricane Matthew hit the southwestern coast of Haiti in 2016, leaving devastation in a mostly rural area of the impoverished country. The storm was the most powerful to hit Haiti in 52 years. 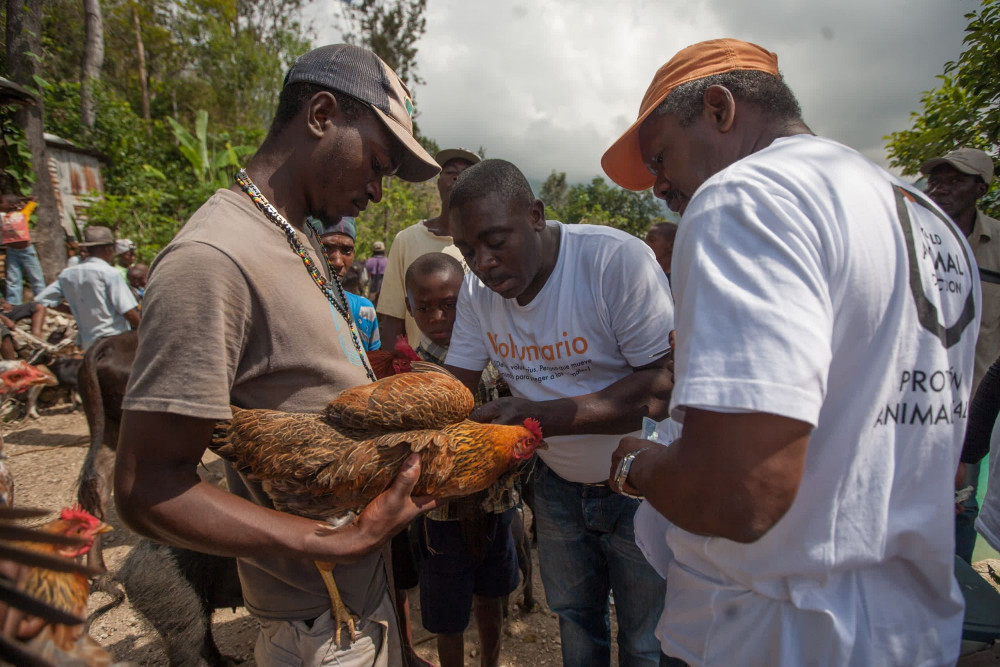 A chicken is treated by our disaster response staff in Haiti

Our disaster response team provided emergency care, medicine and food to around 110,000 injured, sick and displaced cattle, pigs, chickens, horses and donkeys – as well as pets.

In 2007, Hurricane Dean ripped through Jamaica, tearing rooftops from buildings, toppling trees and lampposts, and flooding the east of the island. Heartbreakingly, weeks later, numerous dogs were still guarding devastated homes. Their owners were no longer there, yet the dogs still waited. 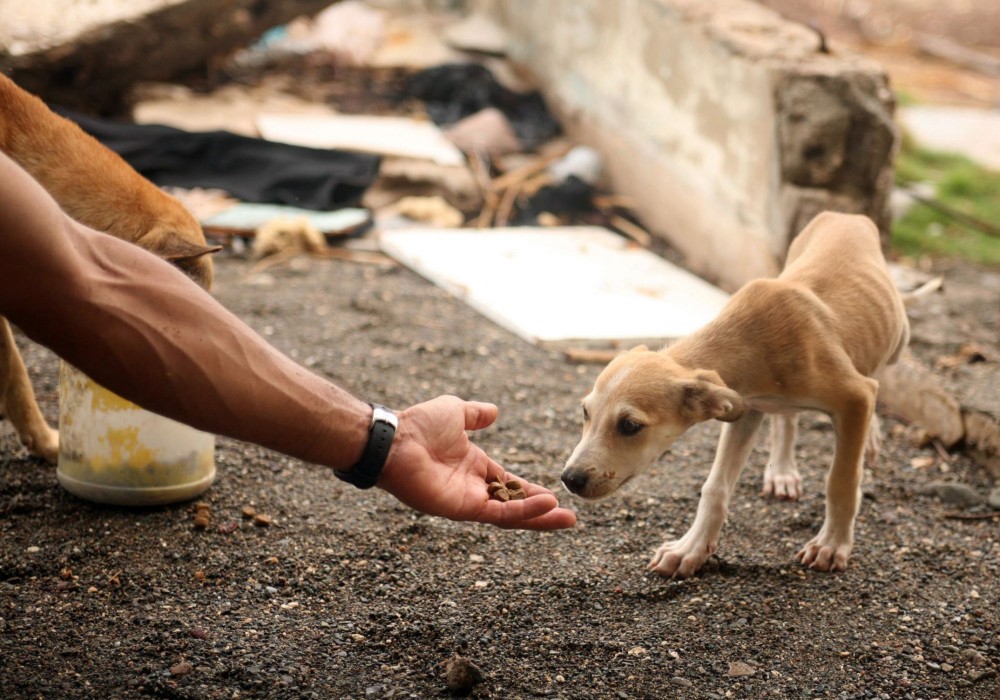 Our director of disaster response feeds a dog in Jamaica

We joined forces with Jamaica Society for the Prevention of Cruelty to Animals (JSPCA), providing vital supplies and temporary shelter for pets. This gave their owners a chance to rebuild their lives, before reuniting with their pets.

Animals must not be forgotten

When disasters strike, the impact is devastating for animals and the communities that depend on them. After a disaster, people’s recovery is linked to the recovery of animals, so it’s vital they’re not left behind.

Your support could help save the lives of countless animals – reducing their suffering and helping communities rebuild.

Please donate today, so we can help as many animals recover from Hurricane Irma’s destruction as possible. 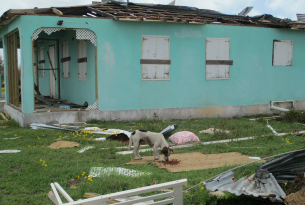 Hurricane Irma: We deploy to protect the animals in its path 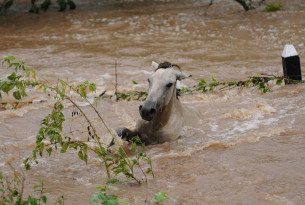 Following the strongest Atlantic hurricane in history, we are deploying to protect animals – the forgotten victims of disasters. Millions of animals could be...