Recent torrential rains and an overflowing reservoir have inundated the northeastern Thailand province of Sakonnakhon, with farmers are struggling to keep themselves and their animals alive as they cope with the area’s worst floods in forty-three years.

“We’ve seen heartbreaking scenes of animals and their owners trying to survive this awful flood. The only consolation is that we, along with the government and other NGOs, are here trying to make their lives a little easier.”

We have deployed to the field, and are working with the local government and the Department of Livestock Development, in the province delivering feed to more than 24,000 cattle and water buffalo.

A young water buffalo calf rests at its mother's feet.

For many families, the floods have all but destroyed their crops for this season. We identified the neediest animals and famers and have provided 120 tons of pineapple silage and 40 cubic tons of roughage to keep livestock fed during the worst of the disaster. We also provided about 100 kg of dog and cat food, as we came across many hungry pets.

Most of the area affected is farmland and rice paddies. Animals are the farmers’ main source of power for plowing fields and for transporting rice and agricultural goods to market. The lives of local people and animals are closely intertwined, and our team has met many farmers who were clearly stressed and worried about their animals. 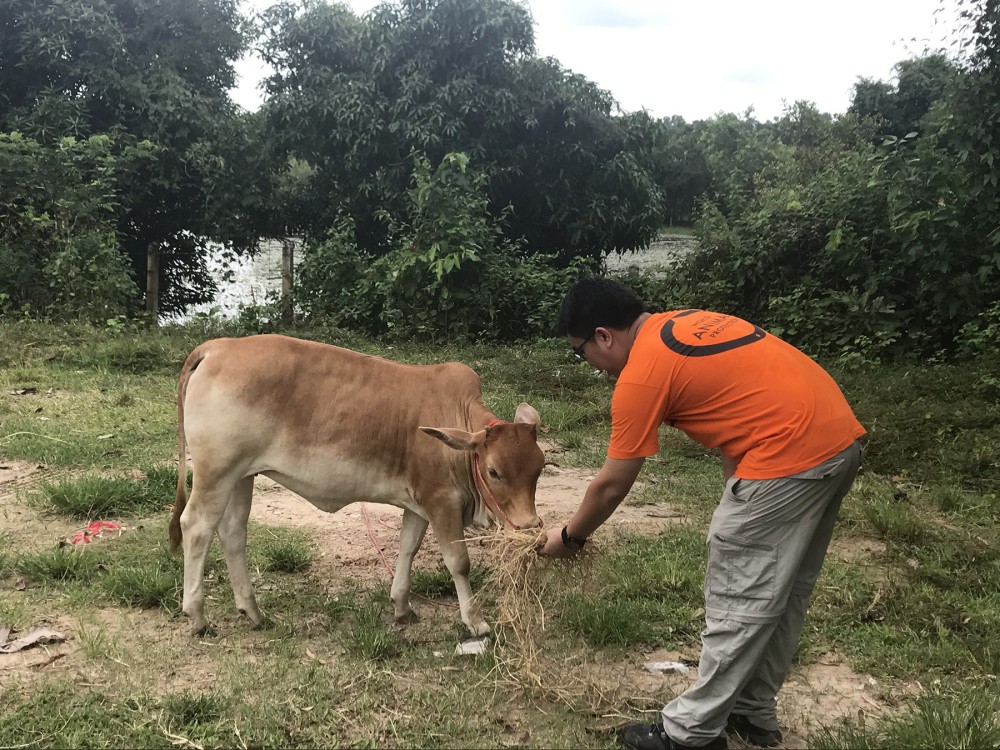 Mrs. Uraiwan Pansena, 33, is a farmer in a small village named Ban Nongcan. She described how the floods have drowned all of her crops, and she struggles to keep her seven cows and three water buffalos fed while also tending to her ten family members. “I have no way to support them all. I may be forced to sell off my animals but then what will I do when the money runs out?” she said.

The region has been without electricity for over a week. Livestock are crammed into overflowing evacuation camps where, despite everyone’s best efforts, conditions are becoming unsanitary. The farmers worry that the stress of the floods plus the constant exposure to dung and close quarters will sicken their animals. Mr. Banyat Thonhamkaew, head of a local livestock association, explained: “if our animals fall ill, we’ll be unable even to sell them. They are our investments that we bought with bank loans and for many of us, the only investments we have.” Mr. Thonkamkaew went on to say that the banks were expecting repayment in five months which only adds to their stress.

Our team was led by Dr, Naritsorn Pholperm, Disaster Management project manager in Thailand. He said, “We’ve seen heartbreaking scenes of animals and their owners trying to survive this awful flood. The only consolation is that we, along with the government and other NGOs, are here trying to make their lives a little easier.” 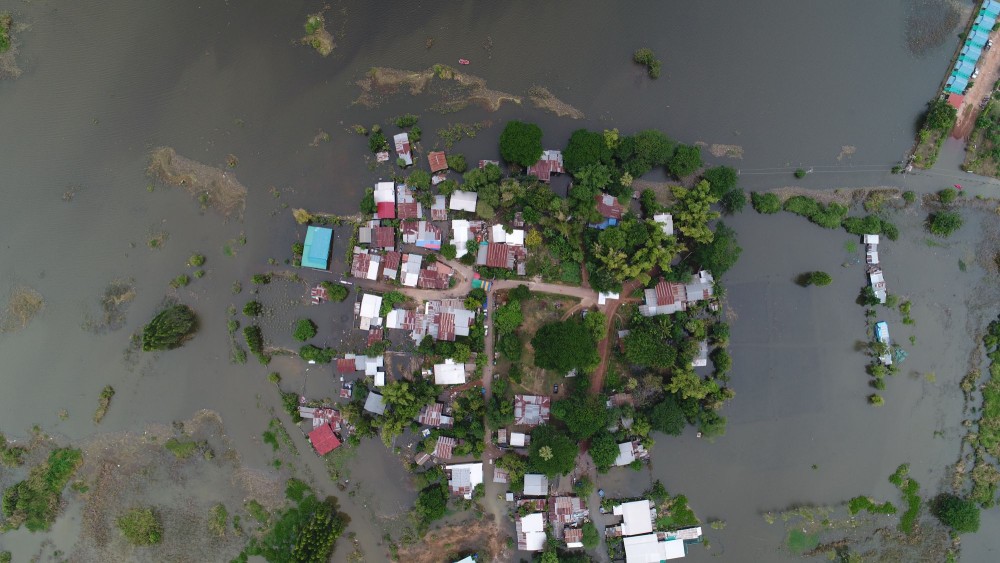 Click here to learn more about our work to protect animals in disasters around the world. Gia, a beluga whale at Marineland has died 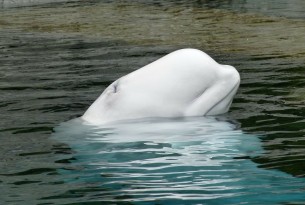 When animals die in aquariums like Marineland it sparks a public outcry, but their life in captivity is the biggest animal welfare concern