Historically, getting a wild species to keep as a pet, more commonly known as an exotic pet, was a small-scale operation. Today, these animals are part of a much larger operation – a multibillion dollar global industry.

Today, exotic pets are even bigger business and are a main driver of the trade of live animals. There are over 500 species of reptiles and 500 species of birds traded live across the world, presumably destined for people’s homes or private zoos.

Humans have been keeping pets for centuries.

Pets like cats, dogs and horses are domesticated, that means they have been selectively bred for specific traits that appear over many generations. Because these pets are domesticated, with the right care and conditions, some are able to live with humans in captivity without suffering.

Domesticated pets are familiar to us. But some people have always wanted something a little more unusual – wild pets.

Historically, getting a wild species to keep as a pet, more commonly known as an exotic pet, was a small-scale operation. Wild animals were captured from their local area using basic traps or by killing the adults in the family group and taking the offspring.

Today, our appetite for unusual and exotic pets is still prevalent and not much has changed in the way these are sourced. Except now, these animals are part of a much larger operation – a multibillion dollar global industry.

To fuel the growing market for exotic pets, thousands of animals are taken from the wild and bred in captivity every day, and these animals suffer at every stage of the supply trade.

Where it all started

People’s obsession with exotic animals started early. While keeping birds in captivity for food has been common throughout history, records show that people in Egypt were keeping birds for more than just food in 4000 BC.

People in China went a step further during the Song Dynasty (960-1279) and were the first to selectively breed fish for decoration. But it wasn’t until open water sailing became possible in the 15th century that people began to trade animals across oceans. 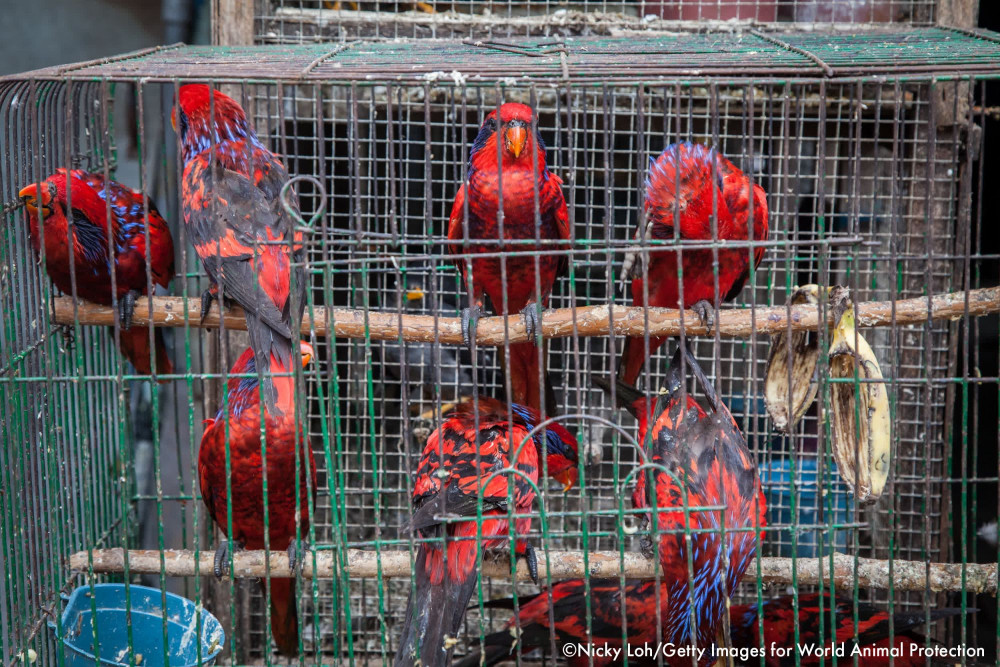 Caged birds for sale at the Denpasar Bird Market (Pasar Burung) in Bali, Indonesia. World Animal Protection wildlife experts were at the market to research aspects of wildlife trade.

The 20th-century is when exotic pets further grew in popularity, and millions started being traded across the globe. Tropical fish, and all the equipment needed to keep them, became affordable enough for many people in the US in the 1940s. The trend that started in the Song Dynasty now had a foothold in modern American life.

From 1980 to1990 there was an explosion in the popularity of reptiles as pets and in their trade in the West. This has had a lasting impact as reptiles are some of the most sought-after exotic pets today.

In the early 1990s the value of legal wildlife products imported globally was around USD160 billion. By 2009, this had more than doubled to over USD323 billion.

Today, exotic pets are even bigger business and are a main driver of the trade of live animals. There are over 500 species of reptiles and 500 species of birds traded live across the world, presumably destined for people’s homes or private zoos. TRAFFIC, the leading wildlife trade organisation, now recognises social media as the “new epicentre” for the trade in exotic pets.

Even more staggering is the level of suffering wild animals kept as pets endure. Capturing them from the wild, handling them, transporting them, breeding them and life in captivity all cause intense physical and psychological pain.

Exotic pets often behave abnormally, which is a clear indication of their suffering. African grey parrots for example are known to pluck out their own feathers due to stress caused by boredom in captivity and a lack of opportunity to socialise with other parrots. 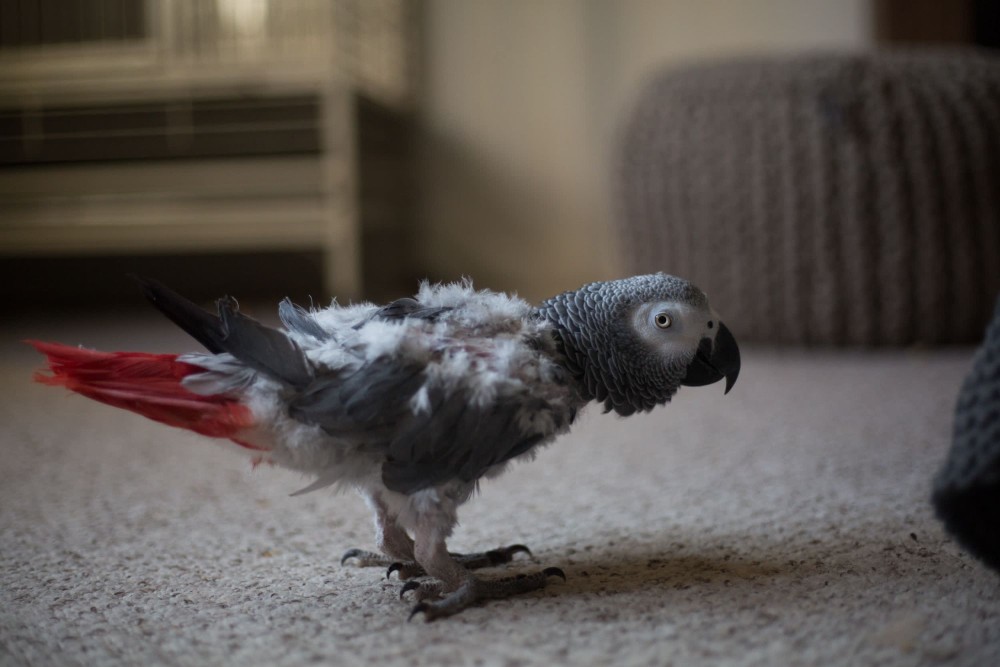 On top of the illnesses, pain and distress exotic pets experience, their trade can also threaten entire species. Many of the most popular wild pets traded are classified as vulnerable to or threatened with extinction. Our desire to share our homes and lives with these animals could ultimately see their extinction become a terrible reality.

While the keeping of animals as pets is centuries old, global trade of wildlife is causing millions of animals around the world to suffer each year. Wild animals are not pets; they belong in the wild.

Learn more about the issue of keeping exotic pets

Click here to learn more about the difference between wild animals and domesticated animals.

You can also find more information about the issue on our Wildlife. Not Pets campaign page. 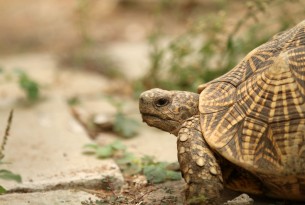 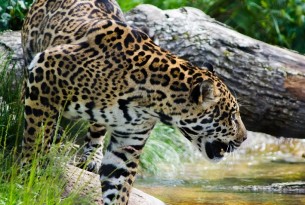 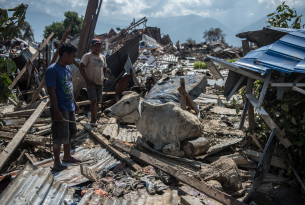