Amazon fires: our team of vets is in rainforest urgently protecting animals

Some of the world’s most iconic animals – such as jaguars, ocelots, tapirs, sloths, river dolphins, macaws, parrots, and anacondas – as well as pets, are grave risk as fires continue to blaze through the Amazon rainforest. We’re working with local authorities and rescue centres to help

"The Amazon acts as the lungs of the world – if the environment suffers, then so do the animals"

We estimate that millions of wild, even endangered animals are being killed, affected or suffering. However, official numbers are not yet available. Given the vastness of the area on fire, as well as the political climate, it may not be known for a long time. 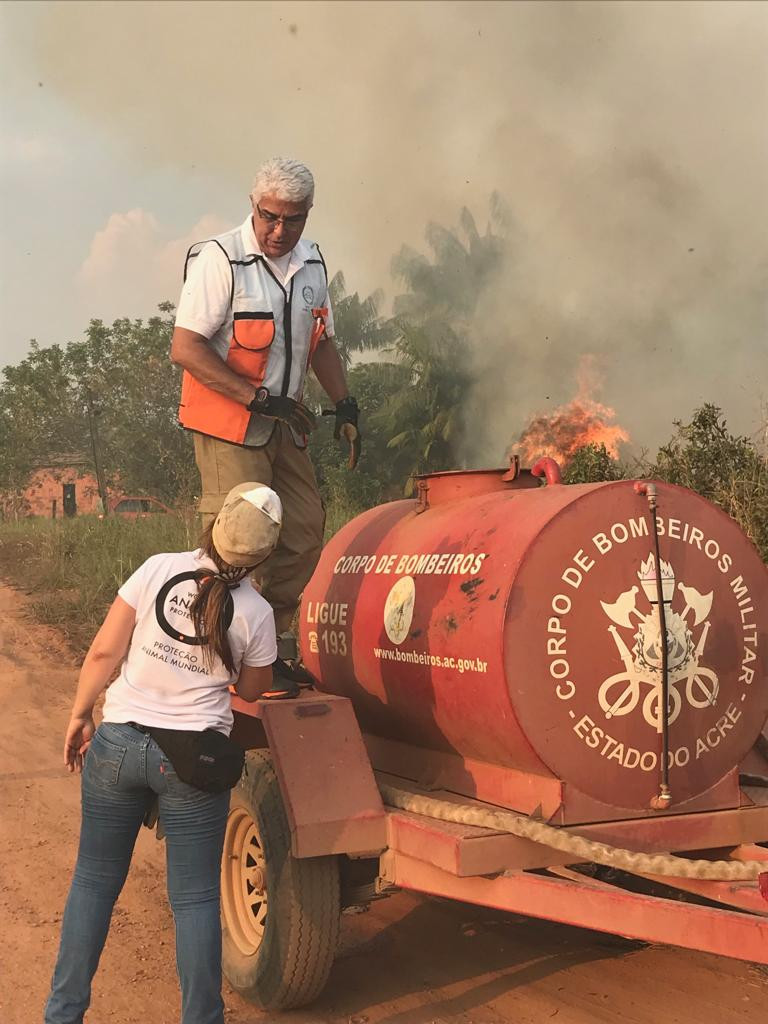 Two of our disaster team members working in the Amazon rainforest

One thing is clear from our assessment: animals are in a critical situation.

Thousands are already dead, and others are being left to suffocate and burn. Those displaced by the fires are vulnerable to poaching.

While disaster response rightly prioritises people’s immediate needs, wild animals in the Amazon – 10% of the total biodiversity on the planet – are currently the forgotten victims, and they also need urgent care.

We have been working with a team of veterinarians and CETAS animal rescue centre in Rio Branco (Acre state). 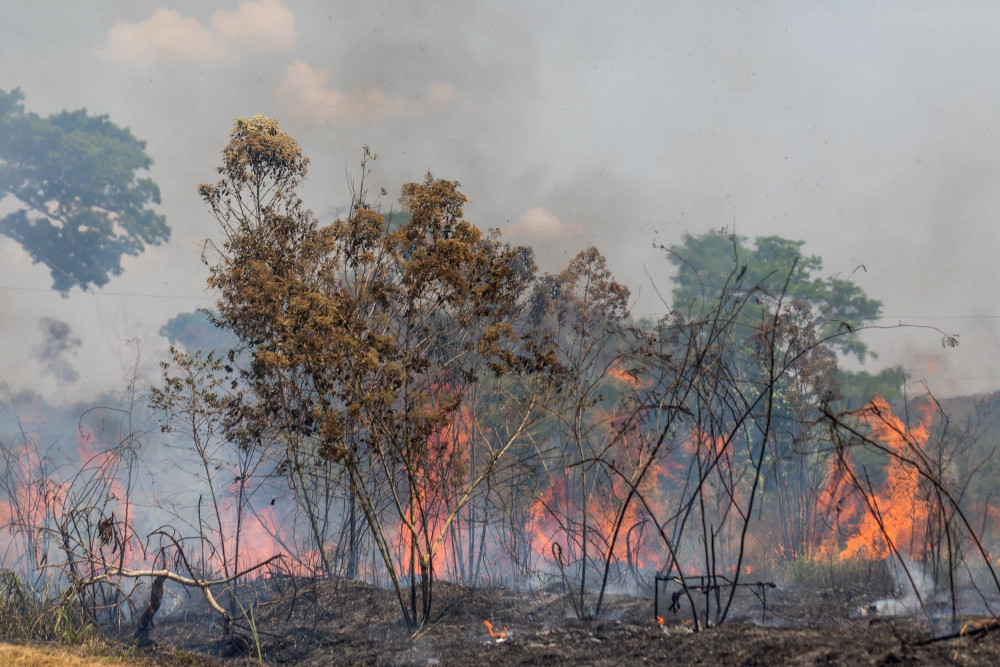 Fires burning through the Amazon

We’re helping pets and wild animals in the Amazon rainforest by:

Fire departments are focusing on containing the fires. While they do this, they are coming across some surviving animals – mostly the slow-moving species such as sloths, snakes and anteaters. Birds are also impacted because they have nests at the top of the trees. 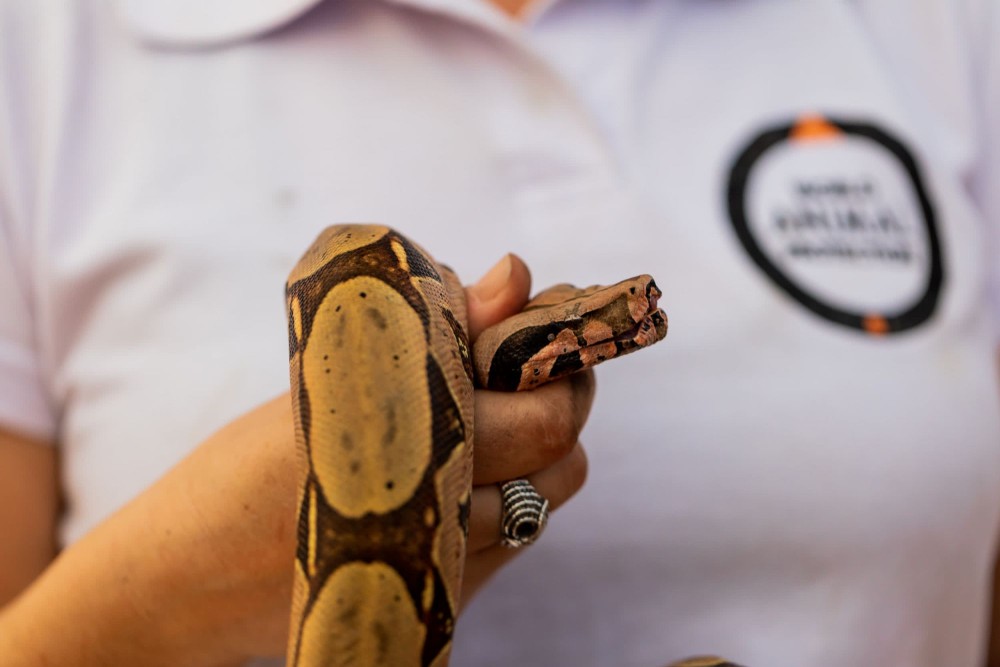 A injured female snake we brought into CETAS animal rescue centre in the Amazon. She was treated and later released

Without training and the right equipment, the firefighters have been unable to fully support with rescuing animals, which is why we decided to share our knowledge with them.

"Tackling the fires where possible must also be concurrent to an absolute ban on setting new ones – something even the national government of Brazil has called for.

"The Amazon acts as the lungs of the world – if the environment suffers, then so do the animals — often the forgotten victims in disasters."

"We cannot be silent with the current situation in Brazil – as an international organization, we have come together with other institutions with similar values to rebut the acts and accusations from the Federal President.

"It’s fundamental that the Brazilian government reacts with absolute force to end these fires. It’s clear that the damages and losses caused will be irreparable to the Brazilian fauna, national and international communities." 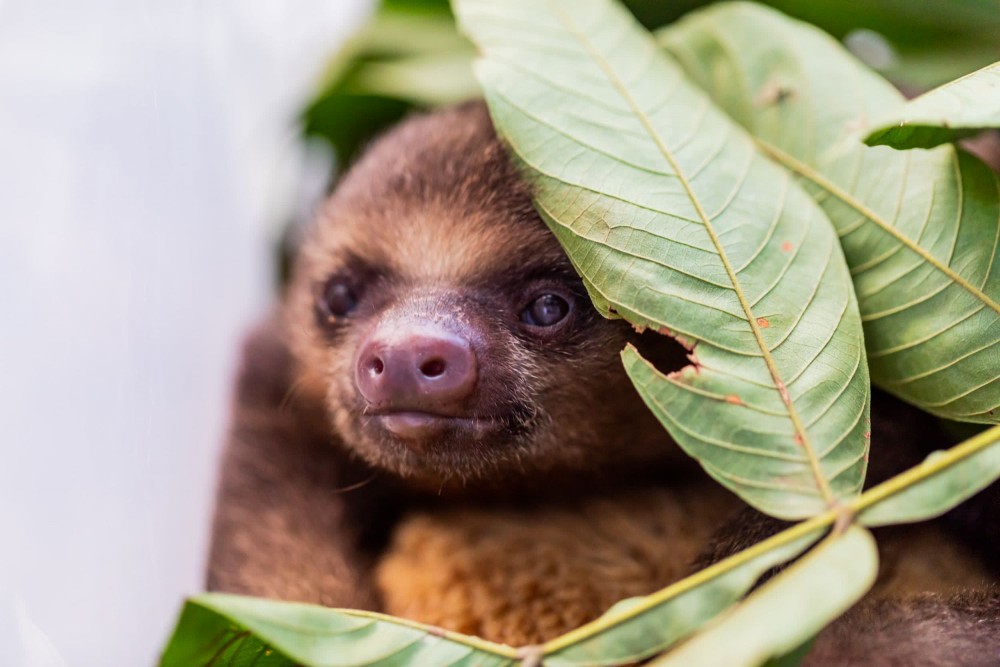 Concerns have been raised that the impact to animals and ecosystems will be devastating.

The Amazon fires come as a result of a new political position in the Brazil federal government. This has led to weakening of environmental laws, deforestation, illegal fires and lack of monitoring and control.

Urgent action is needed by the government to stop this disaster before it reaches a point of no return. 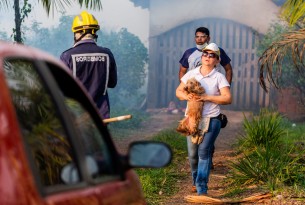 How animals keep cool in the heat

On hot days, it’s nice to cool down with a cold drink in the shade. Animals also use similar tactics, spending time by the water and away from the scorching... 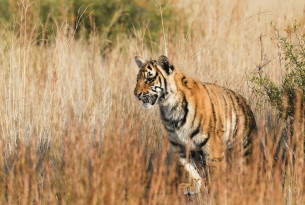 World Animal Protection works around the globe to protect wild animals like tigers, and keep them in their natural habitats instead of allowing them to be...