Today is World Snake Day 🐍 - a day to celebrate snakes and learn about their amazing abilities and behaviours. To help you celebrate, we’ve compiled a list of 5 interesting facts about snakes that you likely didn’t know about!

Snakes may be “cold-blooded” (ectothermic), but they are far from cold-hearted.

Once thought to be solitary beings, research published in Behavioural Ecology and Sociobiology proves this wrong. This study found that Eastern garter snakes (Thamnophis sirtalis sirtalis) not only actively seek social interaction, but they prefer to associate with specific individuals or groups!

Regardless of the reasons behind why these snakes seek out these “friendships” (warmth, protection), this study shows that snakes have more social intelligence than most of us might realize. 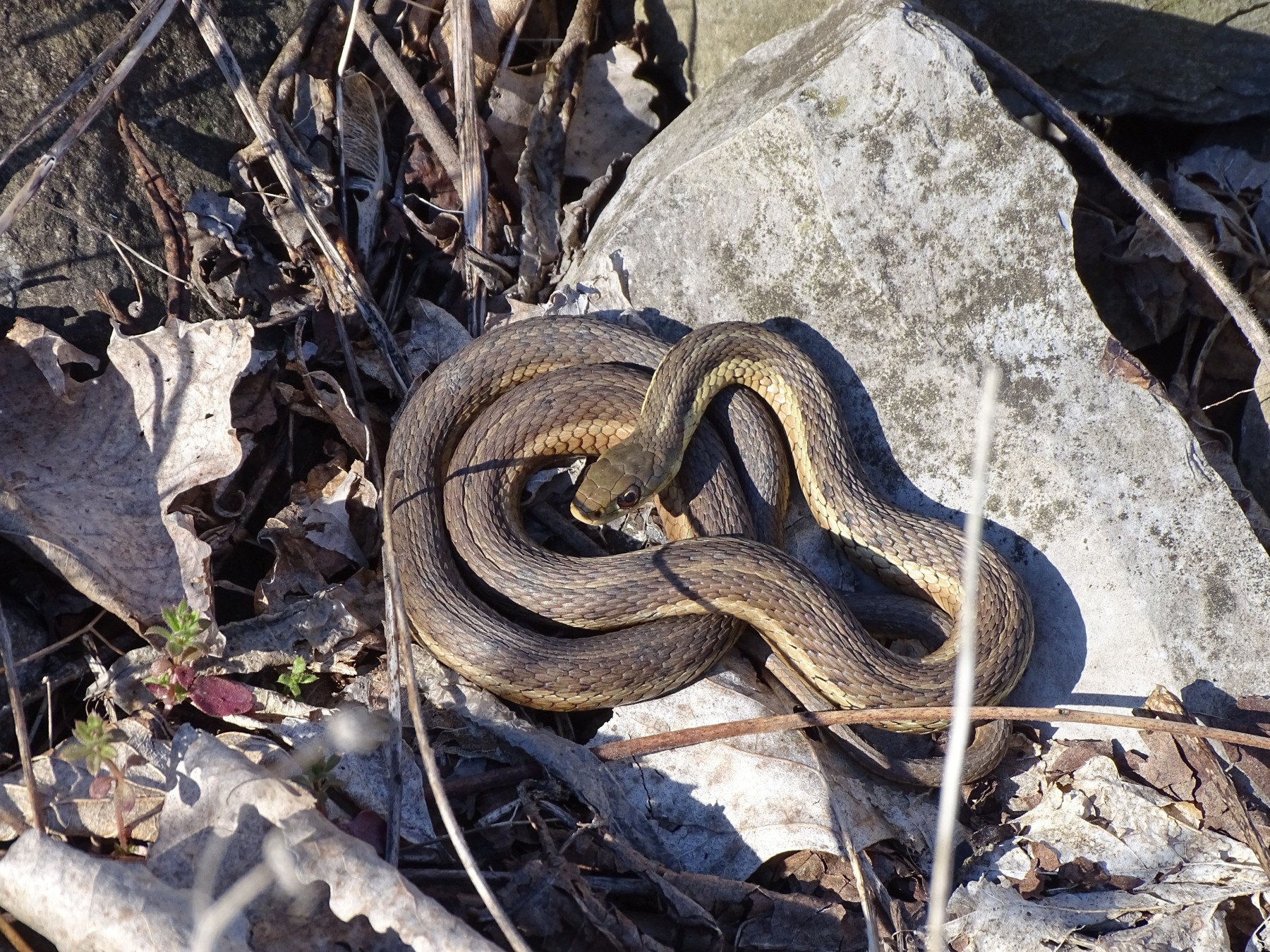 2. Snakes can recognize themselves

Self-recognition has long been considered an ability unique to humans and a handful of species like dolphins, chimpanzees, and elephants. Yet, recent studies are beginning to challenge this.

Research published in the scientific journal Behaviour, shows that garter snakes (Thamnophis sirtalis) can recognize their own chemical cues as distinct from those of other snakes – this is considered the snake equivalent of recognizing yourself in the mirror!

Snakes rely heavily on chemical cues – to evade predators, to hunt prey, to find a mate, and to navigate their habitat. And now, it’s believed, they can use this skill to recognize their own chemical signature and discriminate it from others!

3. Rattlesnakes trick humans with their rattle

We all know that rattlesnakes use their rattle to warn off predators, humans included, but did you know that they can alter the frequency of their rattles in order to trick people into thinking they’re closer than they actually are?

When snakes have a choice, they usually wouldn’t want you to come close to them. Snakes are quite vulnerable animals, and humans are seen as a potential predator. If you’re lucky enough to see a snake in the wild, respect their boundaries and give them space, and they will do the same for you.

A study published in the journal Current Biology, found that snake communication is even more complex than we thought. A mechanism that was once thought to be a simple warning, is now known to be a far more intricate interspecies communication signal. 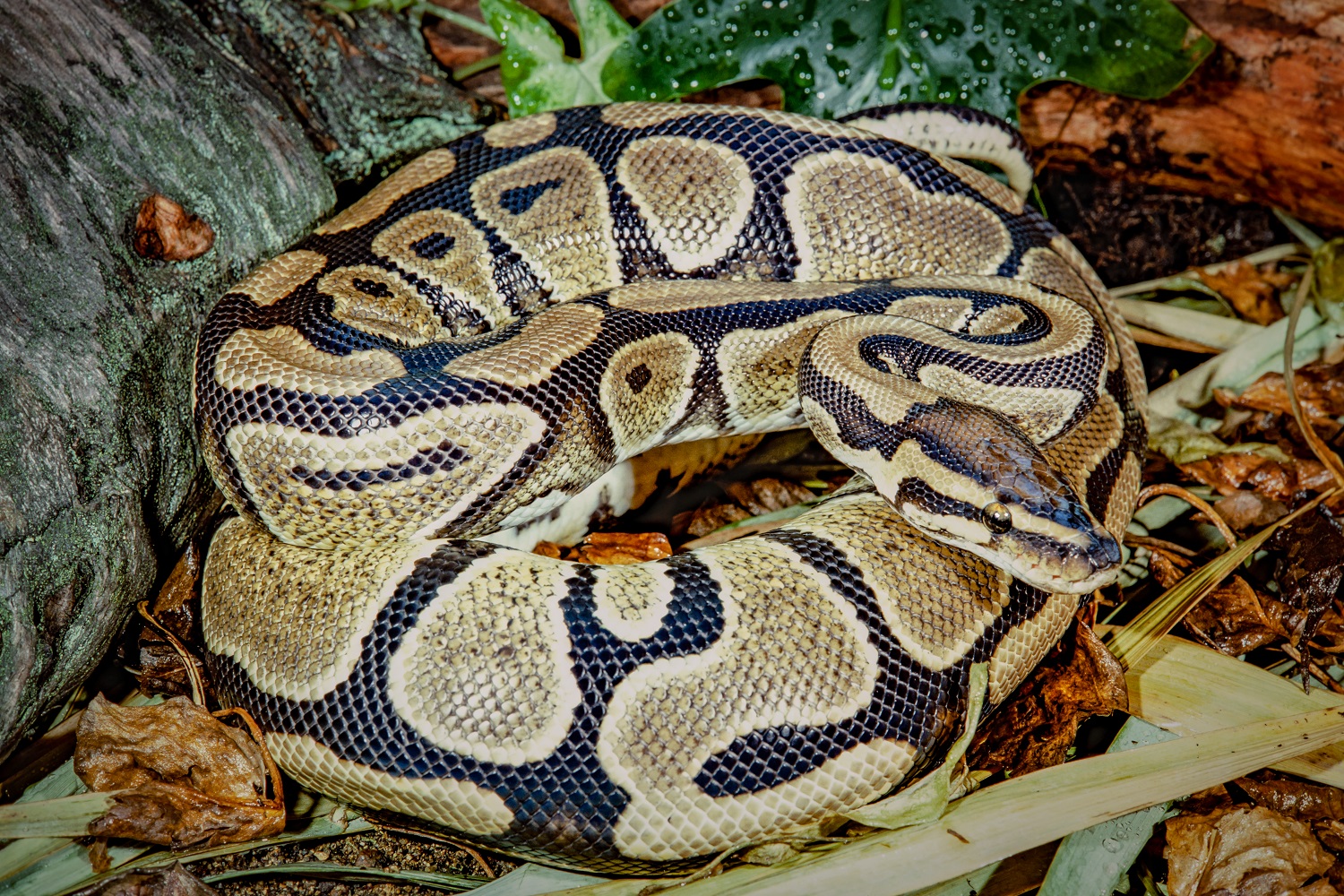 4. Snakes have some gruesome eating habits

* Caution, not for the faint of heart! *

Snakes typically eat by swallowing their prey whole, but an alternative and unique feeding behaviour has recently been found in multiple, closely related species of snake.

A study published in Herpetozoa reported multiple instances where kukri snakes (Oligodon formosanus) were observed disemboweling their dinner. It is believed these snakes employ this method when the prey is too large to swallow whole!

Discoveries like these just go to show how little we actually know about these amazing animals!

5. Snakes can climb, even up large, smooth cylinders

Sounds impossible, right? How is an animal with no arms supposed to climb up a pole?

Well, they can, or at least the brown treesnake (Boiga irregularis) can. Research published in Current Biology, dubbed this new type of snake movement “lasso locomotion”. The snake achieves this by wrapping their body around the pole and shimmying their way up.

Before this finding, 5 other ways of locomotion in snakes were already known, these are:

This new behaviour allows the snakes to exploit an otherwise unattainable resource – birds nesting on the tops of these poles. Talk about ingenuity! 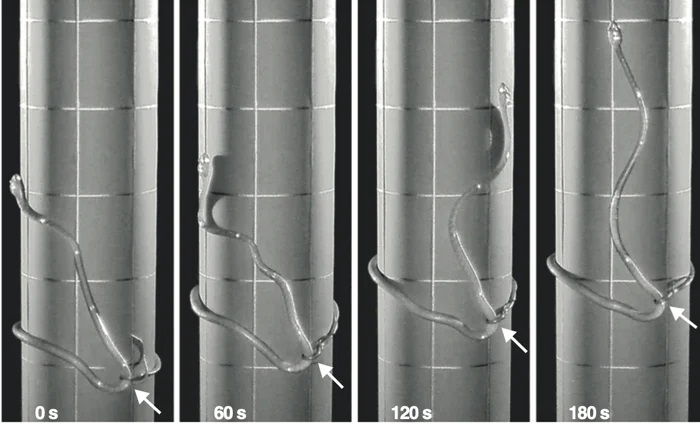 How can you help snakes?

Snakes are wild animals. They deserve a life in the wild where they can fully express their natural behaviours. Even those bred in captivity maintain their complex social, physical, and behavioural needs, which are adapted to their specific natural habitats. No tank can replicate or provide the environment a snake needs to thrive physically and psychologically. Snakes are not made to be pets.

By selling snakes in their stores, companies like PetSmart promote the false narrative that snakes make good pets. They also ignore the public health and environmental issues related to the trade in wild animals as pets.

We are urging PetSmart to become a leader for all animals and to stop supporting the destructive exotic pet trade. 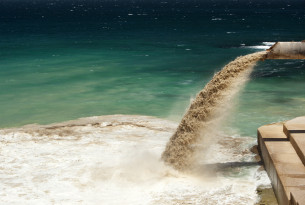 How factory farming is destroying habitats and endangering wildlife 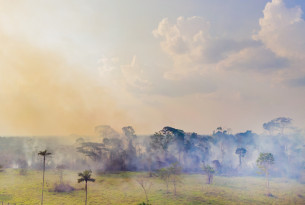 Once again, fires are raging across Brazil, started deliberately by the factory farming industry to clear land.