We’re proud of our past

We became World Animal Protection in June 2014. But while our name has changed, our determination to protect animals remains as strong as ever. We've grown and so has our influence. And, just like our supporters worldwide, we know change is always possible — because we’ve been transforming animals' lives since 1950.

1950: The World Federation for the Protection of Animals (WFPA) is formed.

1959: The International Society for the Prevention of Cruelty to Animals (ISPA) is formed.

1981: WFPA and ISPA merge to become WSPA – the World Society for the Protection of Animals.

A history of protecting animals everywhere

We've always been wherever the need for animal protection is greatest — from treating more than 70,000 animals following the Haiti earthquake in 2010, to training vets in Thailand, to ending bear dancing across India in 2012, to investigating animal trafficking in El Salvador. As we've grown, we've focused on protecting more animals in more places. Today, we have regional hubs in Africa, Asia, Europe, Latin America and North America, and offices in 15 countries. Find out more about our work worldwide.

A history of disaster work

Ever since 'Operation Gwamba', when we rescued 10,000 animals from flood waters in Suriname in 1964, we've protected hundreds of thousands of animals in disasters. We've responded to earthquakes, tsunamis, typhoons, tornadoes, volcanic eruptions, cyclones and shipwrecks. We've saved animals in conflicts from Bosnia to Rwanda to Afghanistan. Today, we move faster than ever to protect animals when disaster strikes. See how we save animals in disasters.

A history of campaigning

We've campaigned for lasting change for decades. Launched in 1985, our campaign against bullfighting moved almost 50 cities in France and Spain to ban bullfighting. In the same decade, India banned the trade in frogs' legs after six years of WSPA campaigning — saving more than 30 million frogs annually. And in the 1990s, our Libearty campaign helped to outlaw bear dancing in Greece, Turkey and most of India. Today, we keep piling on the pressure. Discover different ways that you can add your voice to help protect animals.

A history of global action

We've moved international organizations to protect animals for many years. As WSPA, we began lobbying the EU in the 1980s, were given consultative status at the UN in 1981 and by the 1990s had been represented at the Council of Europe. We're now the only animal protection organization to regularly address the UN. Find out how we're moving the UN to act today.

We're proud of our past and excited about our future — join us to help move the world to protect animals. 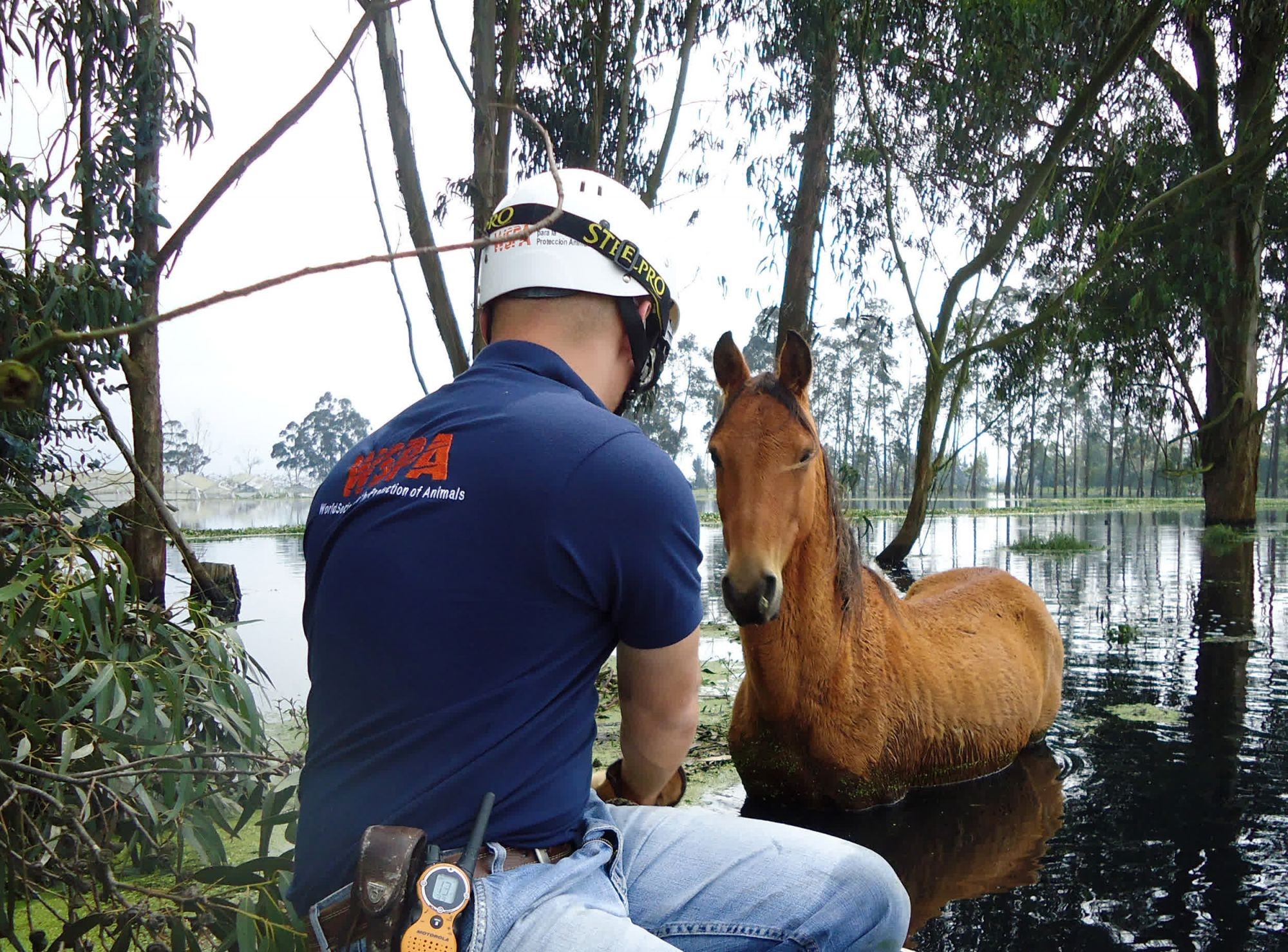 The story of John Walsh 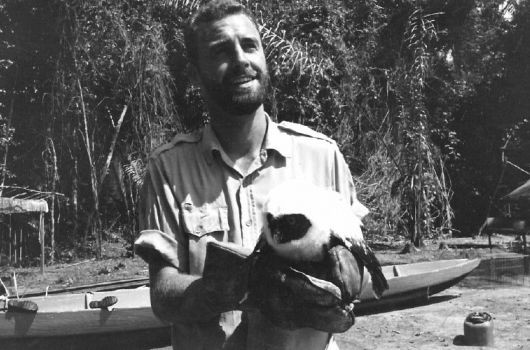 Our storied history of protecting animals in disasters began in 1964 with John Walsh, and his first rescue expedition, Operation Gwamba. We’re lucky to have an extensive collection of his work, which includes picture slides, photos, and news articles.

Learn more about John Walsh and how we started protecting animals.