We’ve successfully lobbied the UN Food and Agriculture Organization (FAO) to protect marine animals by tagging fishing nets. This significant decision means sea animals will be less likely to be killed or entangled in lost or abandoned fishing gear

The UN FAO has also been directed by its member countries to roll out a global strategy to tackle ghost gear.

This is a massive win for sea animals and represents a huge step forward in addressing the ghost gear crisis globally.

Since 2014, we have been calling on the United Nations (UN) Food and Agriculture Organization (FAO) to make this change – and we’re delighted to achieve such great change for sea life.

Once the marking is implemented, the tags will help authorities trace lost or abandoned ghost gear back to their owners, which will help tackle illegal dumping at sea.

It will also improve how authorities can enforce laws and regulations around the illegal discarding of fishing nets.

Ghost gear has an incredibly deadly impact on ocean animals. 640,000 tons of ghost gear is left in the world’s oceans each year, killing at more than 136,000 seals, sea lions, whales and other marine animals.

Many other animals become injured or entangled by ghost gear as well and this often causes slow and painful deaths.

This gear marking success will help drive down the volume of ghost gear entering our oceans every year, meaning fewer marine animals will be at risk. 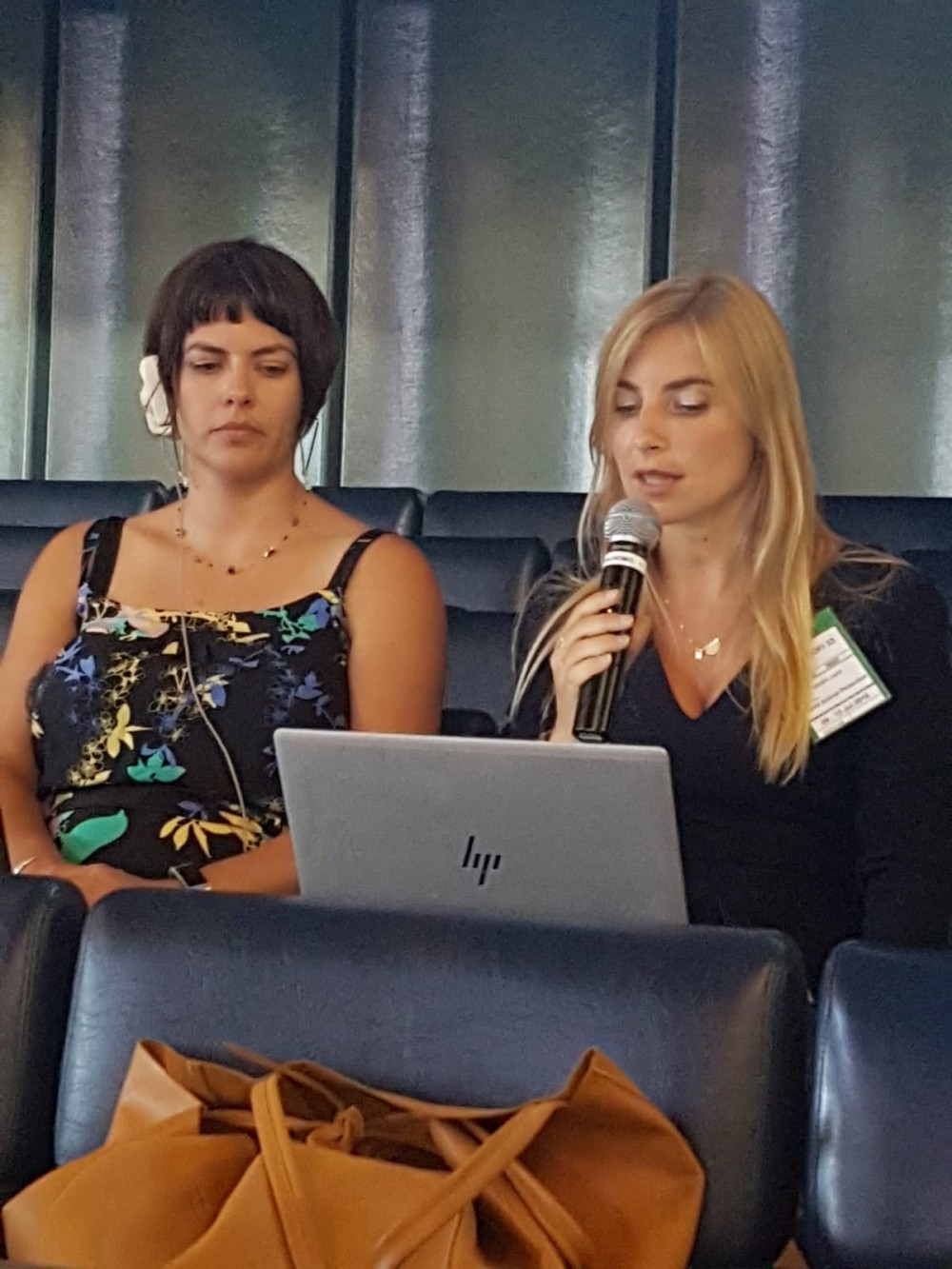 Find out more information about our work with the FAO on its website here. 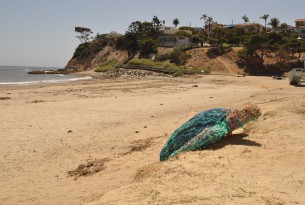 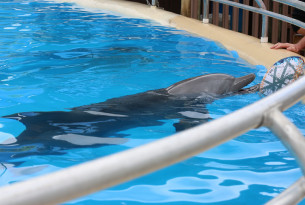 There are no winners in the elephant tourism industry 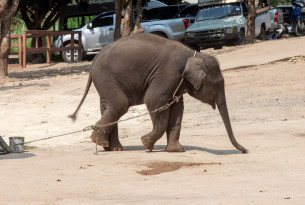 We know elephants are suffering at tourist attractions. But our new research reveals that their trainers and keepers – known as mahouts – are losing out too